Five at a time, the members and friends of the two-year-old Church at Estrella boarded a SaberCat helicopter Jan. 19. In all, 105 people got a bird’s-eye view of the 20,000-acre Estrella Mountain Ranch planned community — and caught a glimpse of a bigger vision.

“Our big emphasis this year is helping people to go,” lead pastor Charles Scheffe told Baptist Press. “We wanted to help our people see our community in a whole different way, so we took them 3,000 feet in the air to see it.”

A big emphasis from the church’s beginning has been its commitment to give 10 percent of undesignated giving to missions through the Cooperative Program, which is the way Southern Baptists work together in state conventions, across North America and throughout the world.

“We wouldn’t exist without CP, SEND, and NAMB,” the planter/pastor continued, referring to the SEND Network initiative of the North American Mission Board. The Church at Estrella is part of the 32-city SEND Network’s Phoenix area and has received funding from Southern Baptist churches’ Cooperative Program — CP — giving.

The January 19 second anniversary of the church plant took place on a bright and sunny “kind of day people move to Arizona for,” the pastor said with a grin. A celebratory worship included the pastor’s message — A 3-G church in a 5-G world — from Acts 2:42-47, leading people to be the church, which touched on the church’s three “G” words: Gather, Grow and Go.

Then came the fun stuff: bounce houses, food truck, balloon artist, birthday cake big enough to feed all 150 attendees, and the helicopter ride enjoyed by people as young as 2 and a senior, 87, who had never ridden in an aircraft of any kind.

“It was an incredible day celebrating what God has and continues to do both in and through His church,” Scheffe said. “I am humbled to serve such a great God who loves us.

“My favorite moment from the day was not the helicopter, although that was neat: to see a community in a whole new way,” the pastor continued. “It was the first of three baptisms of the day, when a 7-year-old girl raised her arms in triumph — like winning a race or a sporting event — after being baptized. It gave us goosebumps across the room.”

Scheffe expressed his appreciation for and gratitude to other Southern Baptist partners, including First Baptist Church of Edmond, Okla., and Southern Hills Baptist Church of Oklahoma City, as well as Capital Baptist Association in Oklahoma City. He also noted the five other pastors from Oklahoma who are planting churches in Metro Phoenix, helping to encourage each other.

“Arizona is a different culture,” Scheffe said. “As more pastors come to this area we can help them transition culturally. We think about that with foreign missions but not U.S. missions. For example, everybody doesn’t know that biblical stuff here. It even impacts your preaching and teaching. 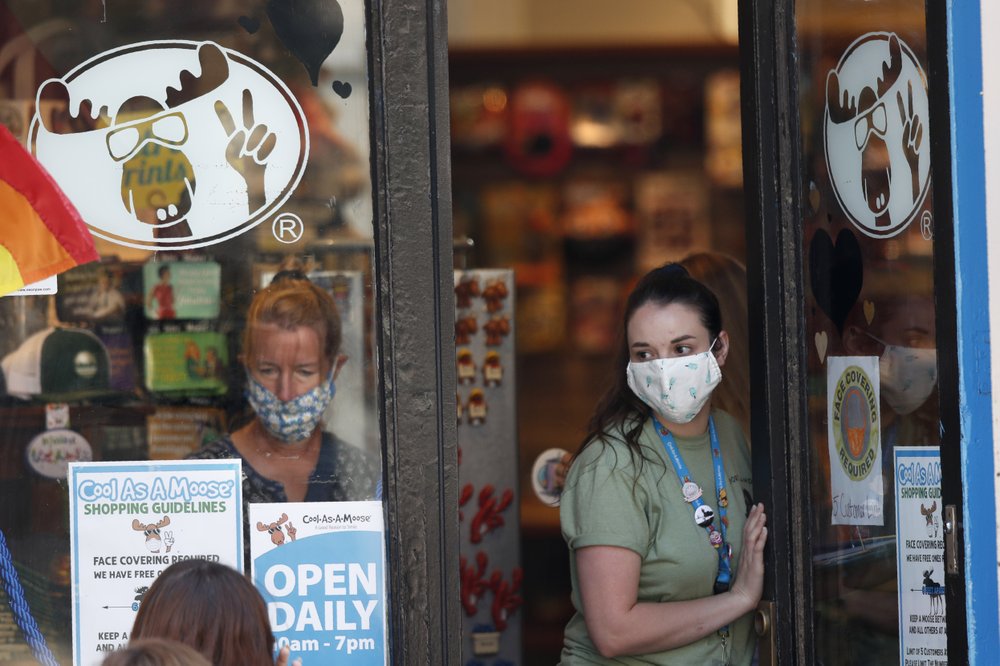 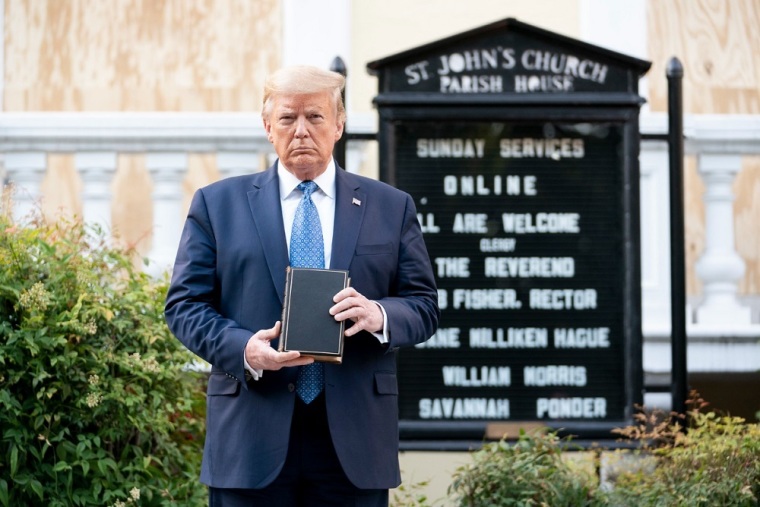