For my birthday one year, my mother sent me a package wrapped in plain brown paper. When I opened it, there was a gaudy, multicolored straw basket inside, stuffed with tissue paper. I actually thought my mother had totally lost her good senses! I tossed out the tissue paper, wondered what in the world I was going to do with the basket, then called to thank her for her “gift.”

Mother laughed when I thanked her for the basket, then asked what I thought about what was inside it. I told her that nothing was inside except tissue paper, and I had thrown that out. She responded urgently, “Oh, no, Anne! Inside that tissue paper is your real birthday gift!”

I ran outside, opened up the trash can and went through the garbage piece by piece until I came up with the wad of tissue paper. Inside was a small gold ring with a lapis lazuli stone that had been taken from the flooring of the Shushan Palace where Queen Esther had lived with King Xerxes. I had thrown out a priceless treasure simply because of the way it was wrapped! 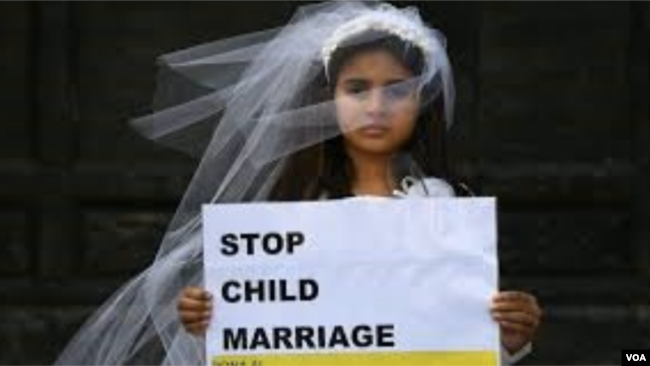 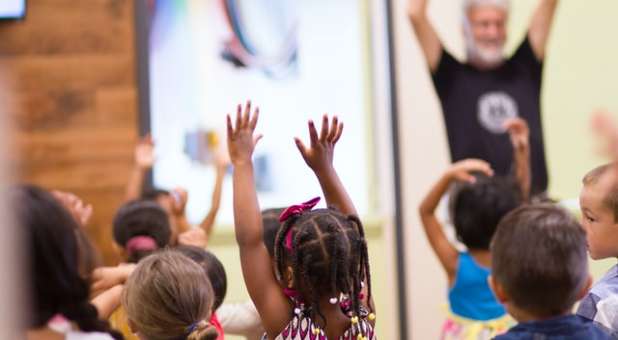