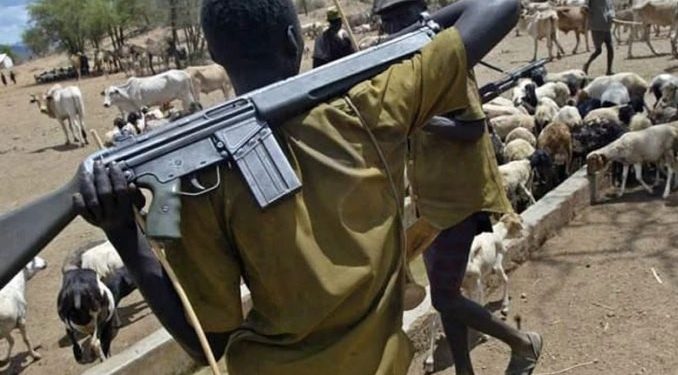 The recent news reports about Christian persecution coming out of Nigeria are horrifying. A day after Christmas, extremists who identified themselves as part of ISIS murdered 11 Christians in Nigeria. A few weeks into the new year, on Jan. 19, the Islamic State of West Africa released a video of a child — who looked to be around 10 years old — executing a Christian man in Borno, Nigeria.

A few days later, on Jan. 22, a Nigerian pastor, the Rev. Lawan Andimi, was beheaded by Boko Haram’s militants. Andimi had made international news for turning a hostage video into a testimonial about his faith in Jesus. “By the grace of God, I will be together with my wife, my children, and my colleagues,” Andimi said. His murder triggered protests in 28 of Nigeria’s 36 states, drawing an estimated 5 million people to denounce violence against Christians.

While the world has been consumed by news about Iran, China and conflicts in other regions, Nigeria’s militant and extremist groups have waged a campaign of death and devastation against Christians.

Persecution-monitoring groups such as Open Doors and U.K.-based Humanitarian Aid Relief Trust estimate that more than 7,000 Nigerian Christians have been killed for their faith in the past five years. The brazen, bloody attacks by Boko Haram and ISIS-affiliated militants tragically have made these groups into household names. But there is another extremist group operating in Nigeria that is just as deadly — and you probably have never heard about it.

Every year, hundreds of Nigerian Christians are being assaulted, tortured and killed by Fulani extremists in the Middle Belt region of the nation. In 2019 alone, an estimated 1,350 Christians were killed by militant Islamic groups in Nigeria, according to Open Doors. Reports from the ground indicate that the Fulani were responsible for at least 500 of these deaths. Most recently, on Jan. 26 and 27, the Fulani attacked two villages, setting a church building ablaze and killing at least 26 people.

Not long ago, a team from our organization, World Help, traveled to Nigeria to meet with a prominent Christian leader to discuss the situation. “Our people are being killed,” he said. “They are being hacked to death. Entire communities, hundreds, have been sacked — destroyed and taken over by Fulani herdsmen.”

According to World Watch Monitor, the Fulani are the “world’s largest nomadic group,” and they believe they have the right to take land in Nigeria to graze their cattle. “It is a concept in Islam called ‘sacred space,’” said one Nigerian pastor. “According to this concept, all land has been given by Allah to the Muslims, and the Muslims have a right to claim any piece of land. And most of the areas that the Fulani are attacking are Christian communities, so it is very easy to see that what is happening is ethnic cleansing to advance the cause of jihad.”

Without Proof of a Negative Coronavirus Test, You Can’t Leave Putian