A federal plan to house cruise ship passengers who tested positive for the coronavirus at a facility in Alabama was met with a resounding no thanks by state officials who may have forced authorities to shelve the idea.

Globally, the death toll from the virus was approaching 2,500 on Sunday. More than 78,000 cases have been confirmed. The U.S. has 35 confirmed cases.

The plan called for the FEMA Center for Domestic Preparedness in Anniston to be used as a coronavirus quarantine center for some American passengers evacuated from the Diamond Princess cruise ship stuck in Japan. Most of the evacuees involved are housed now at military bases in Texas, Colorado and California.

The U.S. Department of Health and Human Services had said the center was selected because of its “unique facilities.” Only patients with minor symptoms – or none at all – would go to Anniston under the plan. Any evacuees who become seriously ill would be taken to “pre-identified” hospitals, HHS said.

The plan drew a quick and negative response from the mayor, the governor and multiple Alabama congressmen.

“The people of Alabama DO NOT want the coronavirus brought here,” Rep. Bradley Byrne said on Twitter. “I’m fighting to bring this to a full stop. Leave these people in the place they came to, don’t spread them around the US, and keep them OUT of Alabama. The risk is much too high.”

Rep. Mike Rogers said he had spoken with President Donald Trump, who Rogers said agreed that the HHS plan was the “wrong decision.” 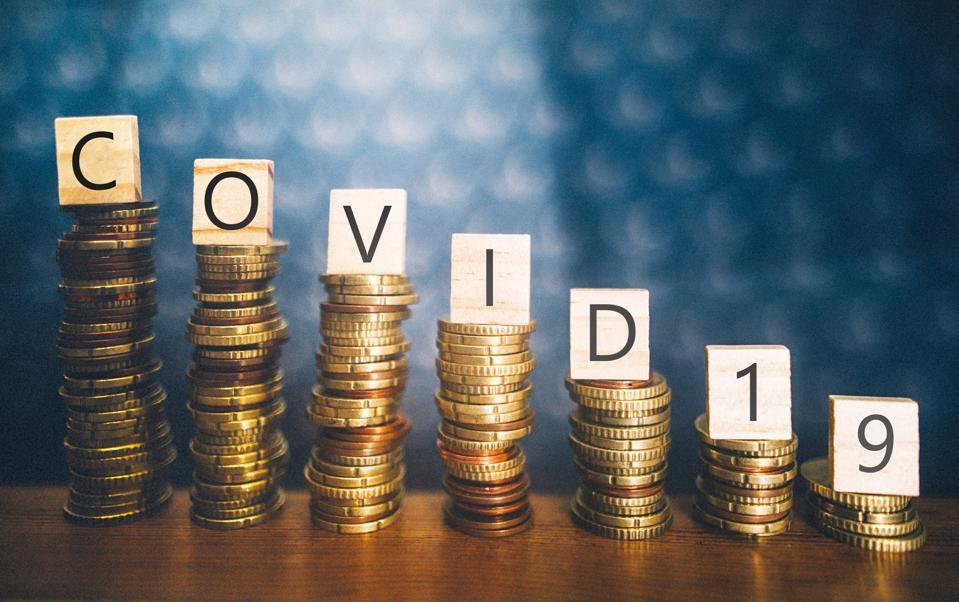 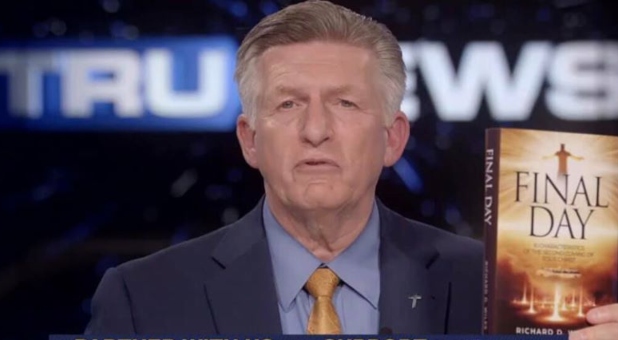