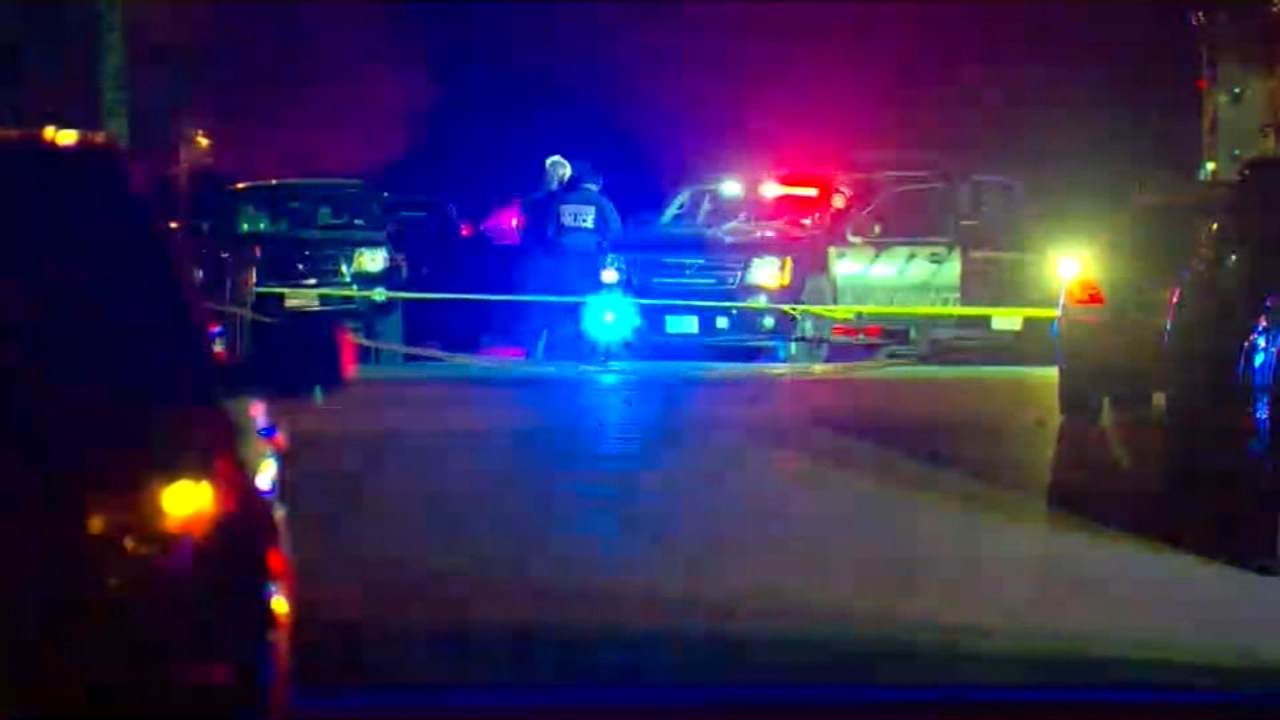 Two police officers are in stable condition following a shooting which ended in the death of a burglary suspect in Georgetown.

Georgetown police said an officer was responding to an initial call of an attempted break-in on Garden Meadow Drive around 11:19 p.m. on Tuesday. The caller had stated the suspect ran off into the dark.

When the officer arrived, he was met by gunfire from the suspect. The officer returned the fire and was then shot in each of his upper legs, in the high thigh area, police said.

A second officer at the scene witnessed the gunfire exchange and got out of her vehicle. She was then shot at by the suspect but was able to return the fire and struck the suspect. Georgetown police said the second officer was also shot in the foot by the suspect.The suspect was declared dead. Both officers were transported to the hospital and are in stable condition.

Officials say they are investigating the situation. 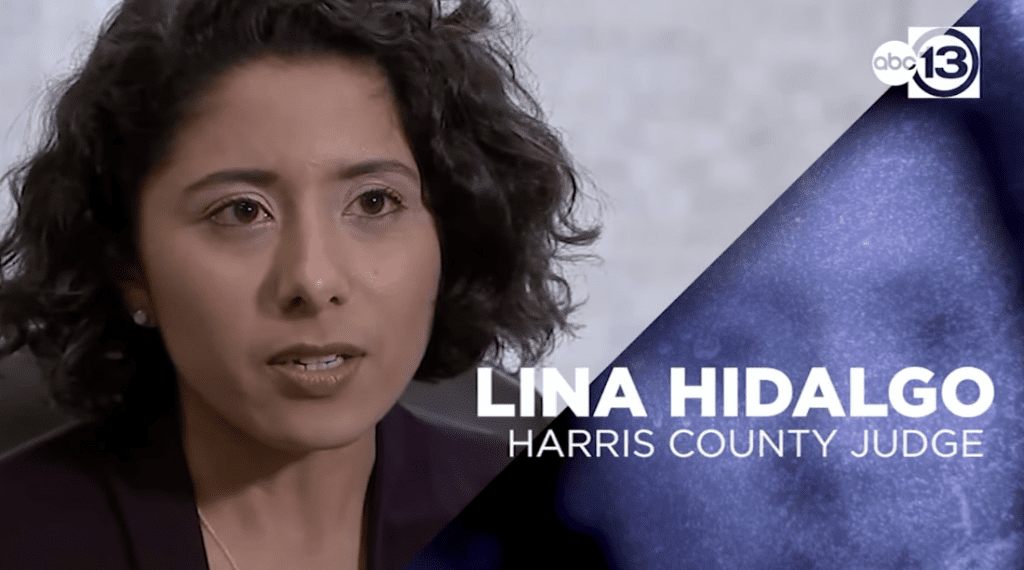