Wyatt is the Executive Director of The Gospel Coalition Canada. He enjoys his family and writing. The views expressed in this commentary do not necessarily represent those of BCNN1.

Francis Chan recently implied that the reformers relegated the Lord’s Supper to a “symbol,” elevated the pulpit and preaching in its stead and caused division in the church—which now has 30,000 denominations. Any clip excised from a full message (as this one) almost necessitates miscommunication. Almost certainly this is the case here.

Still, many cite narrative that Francis Chan gave above concerning communion to criticize the Reformation. For this reason, it is worth asking whether or not the argument about the Lord’s Supper is correct. As I see it, the major problem with the Lord’s Supper narrative is that it is entirely wrong.

The reformed did and do believe in the real presence of Christ, the pulpit did not replace the Lord’s Supper but complemented it, and there is nowhere near 30,000 protestant denominations. And besides, a denomination in Protestant theology means a denomination of the whole—it is a practical subgrouping of the catholic church.

First, the real or spiritual presence of the Lord’s Supper is the reformed view

The reformed almost without fail all believed and believe in the spiritual presence of Christ. Obviously, some outliers and now many baptists have a memorial view. But that is not the historical position of the reformed nor even of all baptists!

In fact, the great Baptist minister Robert Hall once wrote: “To consider the Lord’s supper . . . as a mere commemoration of [our Lord’s death and passion] is to entertain a very inadequate view of it.” Charles Spurgeon likewise promoted the reformed view of real presence.

As an exemplar of this view, John Calvin once wrote: “So the bread is Christ’s body, as it assures us certainly of the exhibition of what it represents, or because the Lord in extending to us that visible symbol, gives us in fact along with it his own body; for Christ is no juggler, to mock us with empty appearances.”

For a fuller discussion and definition of the reformed view of the supper (often called the spiritual presence view), consider Brad Littlejohn’s essay linked here. But suffice it to say, the accusation that the reformation denied the real presence of Christ at the Supper is false—very false.*

Second, the reformed did not replace the supper with the pulpit

The reformers did elevate preaching. Yet anyone who has ever entered an Anglican or Lutheran church will know that the Lord’s Supper is not relegated to a mere symbol! The other reformed communions following their reformed forebears also promote the importance of the Supper.

I grant that in the 19th century even many Presbyterians bought into the idea that the Supper was a sort of internalized spiritual act. Even Charles Hodge criticized the real presence of Christ as the Supper—at least as presented by John Nevin.

Thankfully, due to the availability of historical documents now freely distributed through publishers and the internet, many reformed believers are again reclaiming their heritage—the doctrine of the spiritual presence of Christ at the eucharist has once again been put into its rightful place.

WATCH: Francis Chan, K.P. Yohannan, and Hank Hanegraaff Call for End to Division in the Church in New Roundtable Video 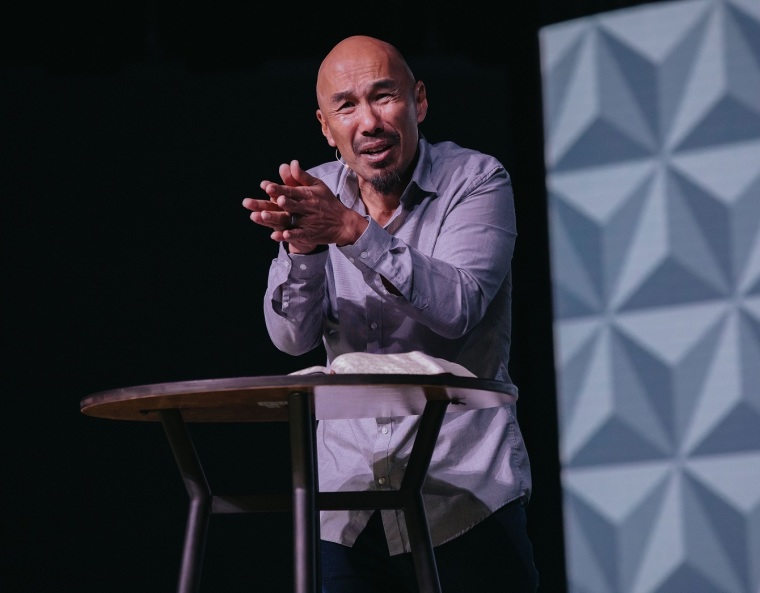 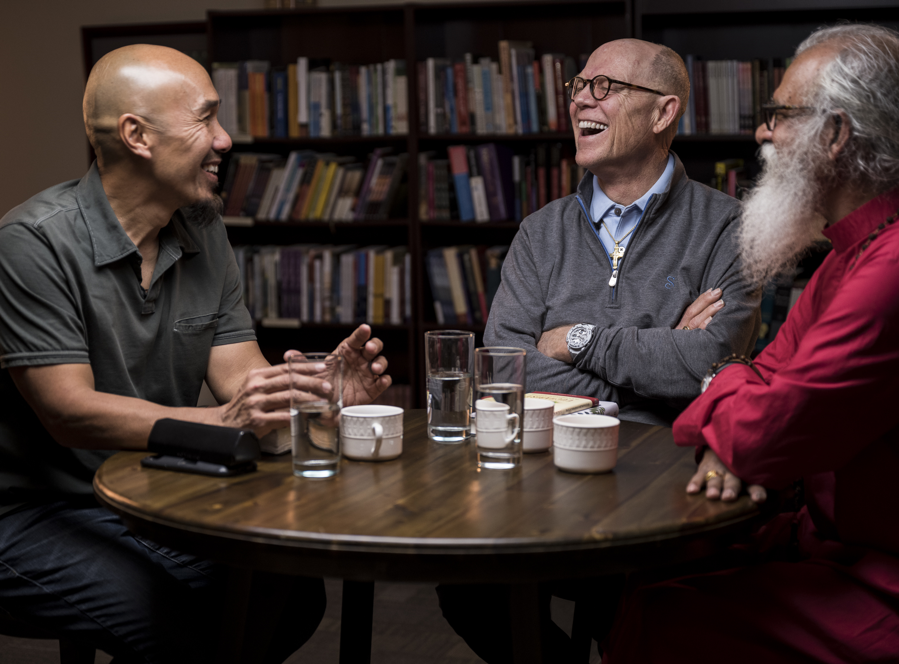