If you’re unfamiliar with who the Babylon Bee is, it’s time for you to check it out. The Babylon Bee is a satirical news website with a focus on Conservative Christian-themed humor. Article titles so witty, it casts a shadow over the original satire site, The Onion.

With now over 670,000 followers on Facebook, it regularly gains national spotlight for, well, making liberals whine…And this is why I love it.

The Left has long dominated the entertainment industry from sitcoms that routinely take jabs through scripted dialogue to late-night shows that thrive by making fun of conservatives. You can’t even watch SNL anymore without liberals shoving their ideology down your throat.

For decades conservatives endured scrutiny through every faucet of entertainment: movies, sitcoms, news outlets, you name it. Major players like Disney, Pixar, Amazon, Netflix, NBC, and ABC all push left-wing messages via their platforms through entertainment. After a while it just gets old and you come to expect conservative bashing.

This all set the stage perfectly for The Babylon Bee. The religious Right started taking its own jabs. I’m not talking about cut-rate Christian entertainment (no offense); we’re talking A-list comedy. This is precisely what caught the Left’s attention and they don’t like the taste of their own medicine.

Liberals hate The Babylon Bee so much that they moved their focus from attacking the Daily Wire. Here are some of the latest complaints from national media outlets.

CNN Reporter Donnie O’Sullivan tweeted his disapproval with one of the Bee’s articles:

“A lot of people sharing this ‘satirical’ story on Facebook don’t know it is satire. Having a disclaimer buried somewhere on your site that says it’s ‘satire’ seems like a good way to get around a lot of the changes Facebook has made to reduce the spread of clickbait and misinformation.”

The well-known “fact-checking” website Snoopes has repeatedly tried to take action to damper and restrain the Babylon Bee’s reach. 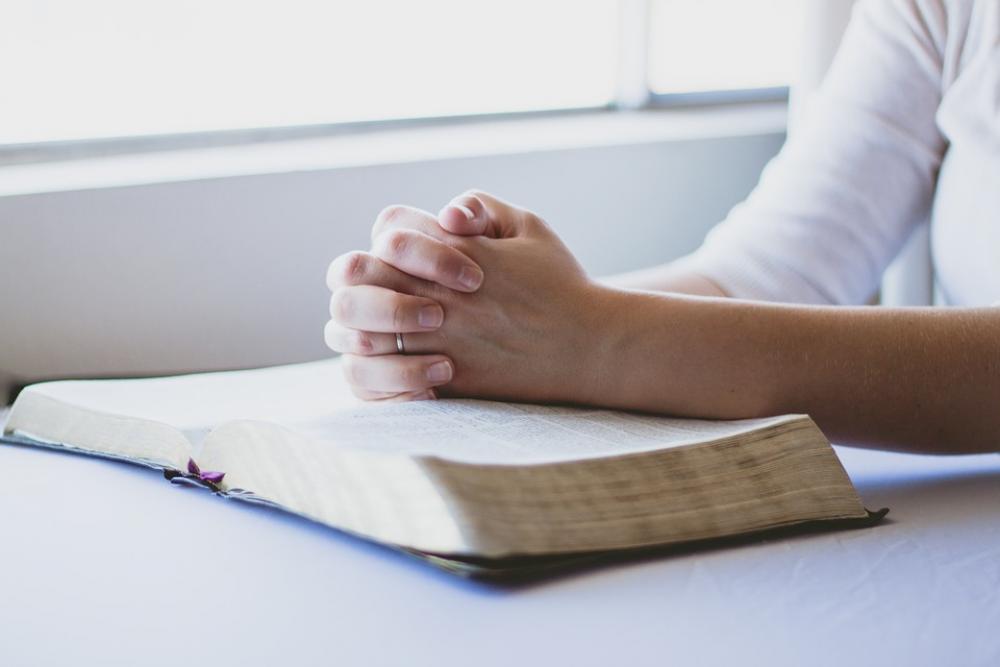 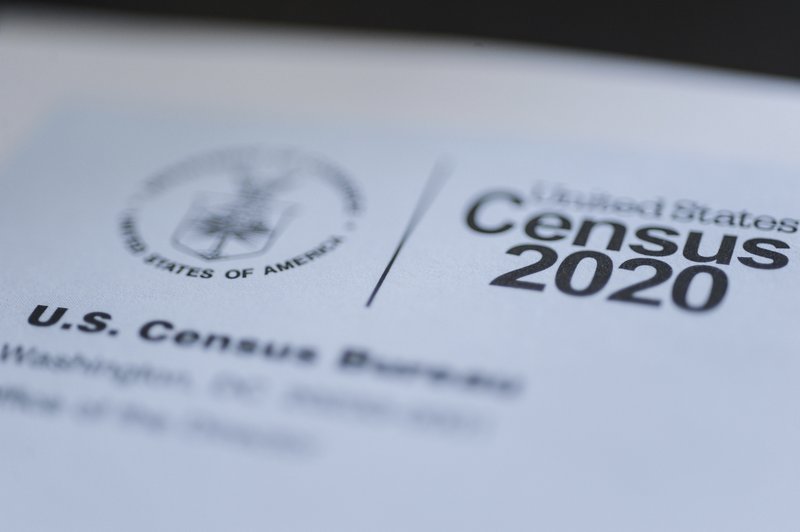