She kicked off her 2020 Vision: Your Life In Focus Tour on Saturday in Florida.

And gracing Oprah’s, 65, national tour as the first guest, was none other than ‘the incomparable’ Lady Gaga.

The 33-year-old took to the stage where she candidly opened up to the 15,000 person crowd about her PTSD after being raped, bringing the talk-show queen to tears.

Gaga, who suffers from fibromyalgia, revealed that even during the hour-long chat she was in ‘head-to-toe pain,’ according to Rolling Stone.

‘What’s interesting about it is that I’ve found through neuropsych research and my relationship with my doctors that fibromyalgia can be treated through mental health therapy,’ she shared.

The A Star Is Born actress, who rocked bright pink hair and a black power suit, went on to open up about being repeatedly raped when she was still a teen.

‘I was raped repeatedly when I was 19 years old, and I also developed PTSD as a result of being raped and also not processing that trauma,’ she shared.

‘I all of a sudden became a star and was traveling the world going from hotel room to garage to limo to stage, and I never dealt with it, and then all of a sudden I started to experience this incredible intense pain throughout my entire body that mimicked the illness I felt after I was raped.’

In an IGTV video following their on-stage chat, Oprah was seen tearfully searching for the singer.

And while the talk show queen was saying all those kind and heart warming things, Gaga couldn’t help but cry herself.

‘You were so good, so strong, so you, it was so good. Thank you for doing that for me.’

Gaga replied: ‘Of course, that’s what happens when you’re in the presence of an angel.’

The powerful duo continued to compliment each other for the vulnerable confessions in front of the crowd.

Joining the pair in the dressing room was none other than Gayle King, who butted in to ensure Gaga and Oprah both knew how empowering they were.

Oprah continued to say that she just wanted to be a support for Gaga as she continued to open up more and more.

‘I was just so moved. By your presence, by they way you held yourself, the way you spoke to the people, it was just.’

The Dance Again singer added: ‘Thank you so much for being a part of healing me and my life. You know this is a part of me ending my shame stories that pop up.’

While the full conversation will air for all on Facebook at a coming time, snippets showcased Gaga speaking about mental health.

The singer also took a vow to solve the mental health crisis in the coming years.

‘I take an oath as a commitment today, with you, it’s 2020 and for the next decade and maybe longer, I’m going to get the smartest scientists, doctors, psychiatrists, mathematicians, brain surgeons and professors in the same room together and we’re going to go through each problem one by one and we’re going to solve this mental health crisis.’

The talk also had Gaga shut down any rumors of a romance with Bradley Cooper as well as confirm that despite her mental health struggles, she was working on her sixth studio album.

Oprah, who stunned in a white pant suit combo, even shared her rider for her fans online.

‘This is what’s on my rider,’ she said while opening her fridge.

‘I like diet root beer, I like Pellegrino water, and I always get a little almond milk for my tea, and we have veggies, and green juice.’

Oprah’s 2020 Vision tour will continue on January 11 in Saint Paul, Minnesota before concluding in Denver, Colorado, on March 7, 2020. 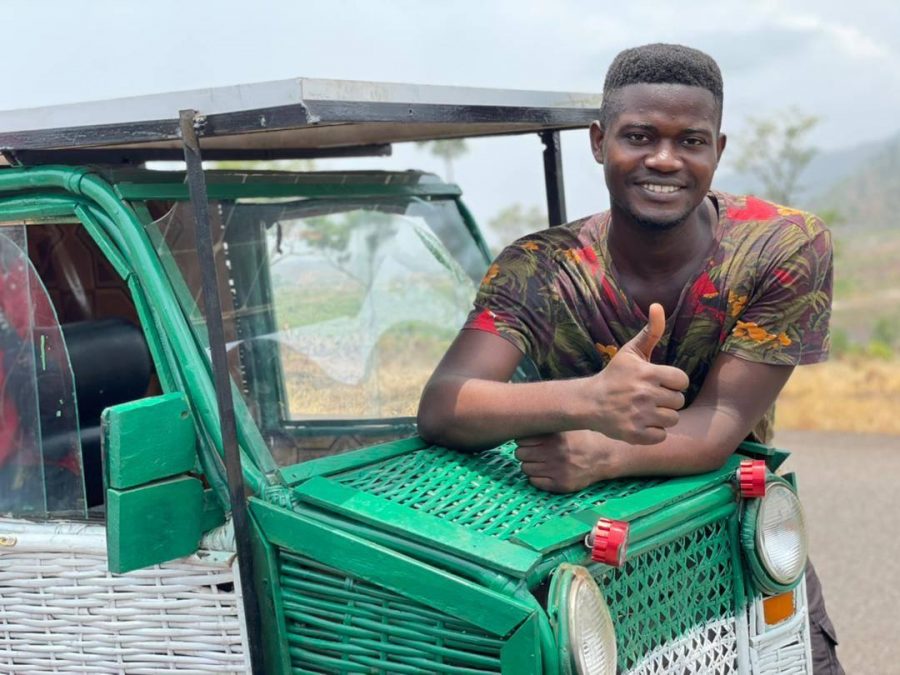