This is the incredible moment Chewbacca the talking dog says his owner’s name ‘Andrew’.

Chewbacca – a 14-year-old Alaskan Malamute who has been in several films – is captured barking his owner’s name on command in the footage.

The video begins with the hound sitting for his owner Andrew Scott-Marshall, who lives in Richmond Upon Thames, before he asks ‘say Andrew’.

The pooch then howls the name as Andrew laughs at the success of the trick.

Andrew owns Chewbacca and Turbo – an 11-year-old Beagle – who were both taken in as rescues at a few months old and have been inseparable since.

Andrew said: ‘At the moment we’re trying to teach them to speak which of course they will never be able to quote Shakespeare – but we getting some results!

‘Chewbacca, I’ve been training to speak certain words including my own name…and as you can see he’s getting very close if not nailed it already.

‘They continue to work and travel so if you see them around come and say hello and shake a paw!’

He added that the longest they’ve been apart in 11 years is six hours.

The dogs have got an agent and have travelled the world doing various photo shoots and film work.

They have travelled all over the world and love meeting new people.

Andrew says that they have an amazing ability to pick up tricks and commands very quickly and their obedience and personality is what sets them apart from most dogs.

He added: ‘I myself have worked in film all of my life either in stunts, acting, or directing and they have always had to come with me when I travel and so it made sense that why not get them involved too!

‘We’ve seen so much of the world together as a mini pack and they have taught me a lot about myself on our travels.

‘If my life had a purpose it was to unite these two and give them the best possible life of adventures they could have.

‘I’m definitely a co-star in their life movie and I’m more than happy with that!’ 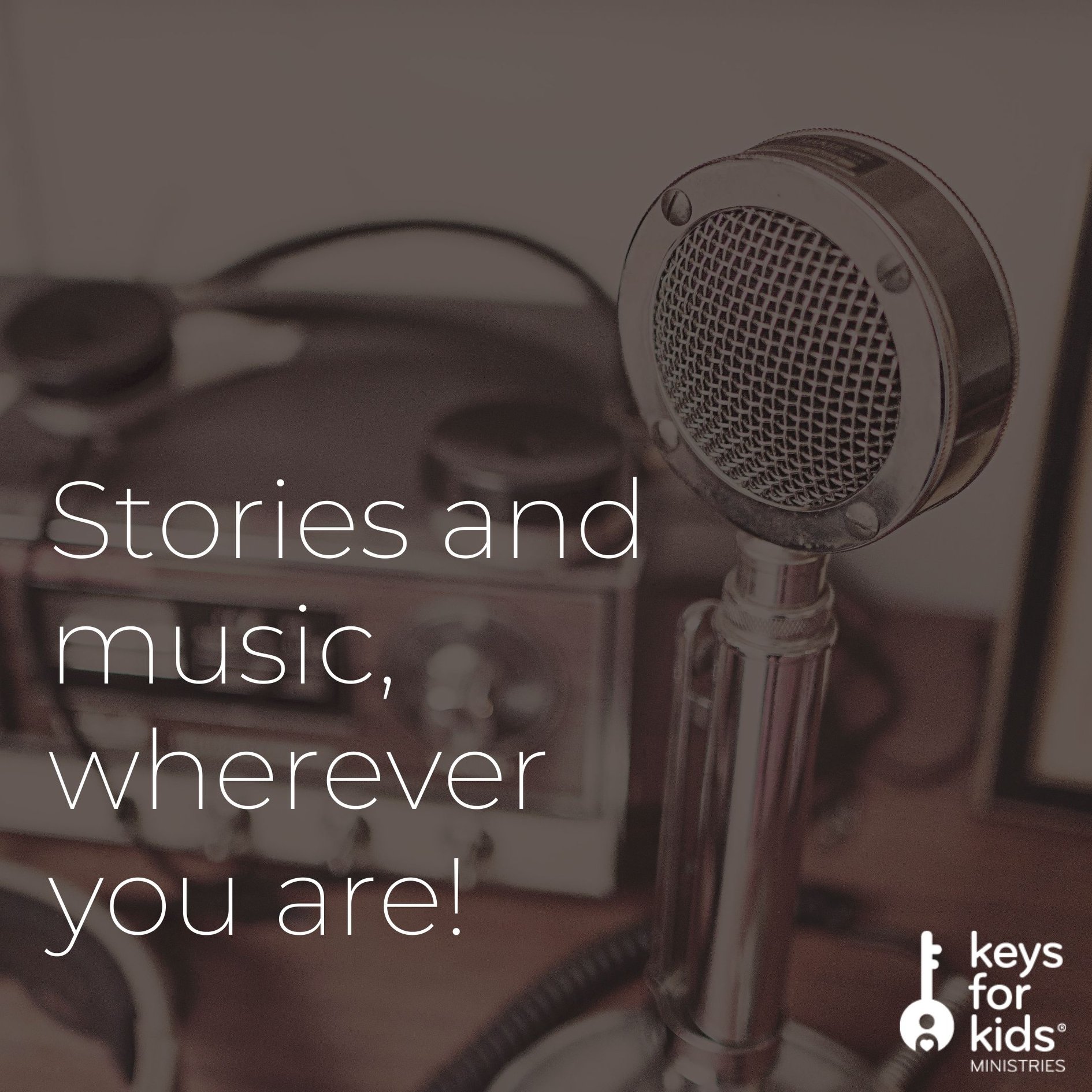