Aniah Echols, the first female football player at Oxford Middle School, thought she would be watching Super Bowl LIV on Feb. 2 from her house.

Instead, the 13-year-old — along with her mother —  will be watching it from Hard Rock Stadium with an all-expenses-paid trip to Miami. She was surprised with Super Bowl tickets Friday morning on ABC’s ‘Good Morning America‘.

She and her mother had been invited to “GMA” after Michael Strahan, a co-host on the show, had heard about the young offensive tackle.

Echols started playing football at the age of 4 with her brother and cousins. She moved from Holcomb to Oxford in 2015 and began her first year playing organized football with the OMS Chargers in 2019.

When she first started playing for OMS, she received some raised eyebrows.

“It was odd for them (players) to see a female walking into a meeting,” Echols said in a “GMA” video that aired Friday. “The coach was surprised, my fellow classmates were surprised and I was surprised that I was doing this (playing football) finally.” 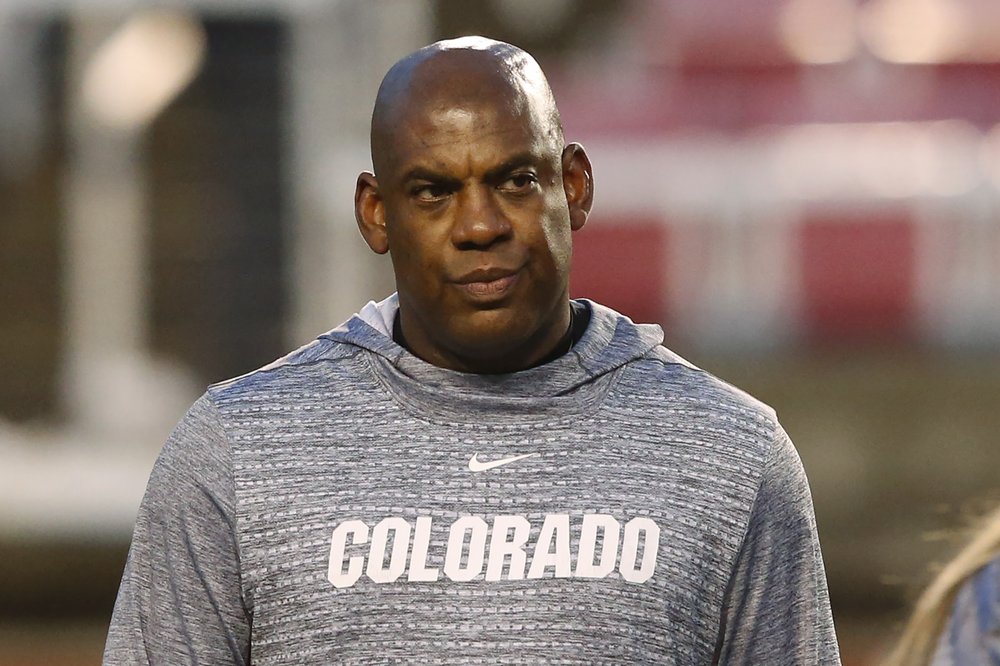 Willie Wood, Pro Football Hall of Famer and One of the First Black Quarterbacks in College Football, Dies at 83