Dr. Martin Luther King Jr.’s daughter spoke out against white supremacy, the Immigration and Customs Enforcement’s treatment of children and other social inequalities during a speech on Monday.

Dr. Bernice A. King, the youngest daughter of Dr. Martin Luther King Jr., delivered a powerful speech at the Ebenezer Baptist Church in Atlanta, Georgia, that insisted that one day of focusing on her father’s teachings ‘were not enough.’

‘In these times of increased political and ideological polarization, catastrophic environmental threats and injustice, continual racial hatred and discrimination – a day on is not enough,’ she said.

‘In the face of widening income and wealth gaps, out of control police officers who have no regard for the value of black lives, a day on is not enough.’

‘When we have an injustice system that incarcerates an unprecedented number of poor, black and brown people, finding them guilty before they are even tried in a court of law, and subjecting them to disparate sentencing, a day on is not enough.’

Instead, she urged community members to honor her father’s principles not on a single day, but a ‘life on.’

King said: ‘A life on encompasses a commitment not just to service but to systemic change as well. A life on necessitates more than feeding those who are hungry; we must also wipe out poverty.’

‘We must act now, before it’s too late, because we are teetering on the edge of losing our collective soul, and our opportunity to build the beloved community,’ she said, as attendees applauded and attentively stirred at her passionate oration.

During a particularly fervent moment, King drew parallels between the four young girls killed in the 1963 16th Street Baptist Church bombing in Birmingham, Alabama, to the conditions placed upon black Americans and immigrants encounter today.

‘The immigrant, asylum-seeking children who died while in the custody of the United States government are speaking along with the four little girls from Birmingham.’

Finally, she implored those listening to commit to bettering our nation to allow future generations to flourish.

‘And on today, they are saying to us that a day on is not enough to redeem the soul of America from the damning realities and effects of white supremacy…We must commit to a life on so we will not continue to sacrifice our future generations on the alter of our self-indulgence, our greed, our Indecisiveness, our indifference and what my father called our sincere ignorance and conscientious stupidity,’ King asserted.

The annual wreath laying was began with a prayer – led by Rev. Dr. Grainger Browning Jr., pastor of Ebenezer A.M.E. Church in Fort Washington, Maryland, and songs of worship from the choir, WTOP reports.

Virginia Lt. Gov. Justin Fairfax spoke at the event, as well, saying: ‘We as a people triumphed over obstacles that no one else has, and we will do it again and again.’

‘We all came in different ships, but we’re all in the same boat now,’ he added.

Martin Luther King III, along with his wife Arndrea Waters King and daughter Yolanda Renee King, laid down a wreath during the ceremony.

King’s son honored his father in a tweet earlier in the day.

‘If we can master today — MLK Day — a day of committed public service and love for one another, than we can master a week, a month, a year, and a lifetime. I look forward to seeing what you all do today. #MLKDay

Activists, citizens and local marching bands all participated in the annual walk.

Ahead of the six block march, Sanders and Warren shook hands after prickly interactions during the last Democratic Debate.

‘This is THE handshake’, Gabbard said as the handshake took place. This latest exchange comes after allegations that Sanders said women could not successfully run for presidency.

During a rendition of We Shall Overcome during the march, Sanders and Warren linked arms for a brief period in what appeared to be an attempt at reconciliation.

Lisa Ray Clarkson, a retired teacher at the march, told the New York Times: ‘That means they have gotten over their differences and the Democratic Party is reuniting.’

Sanders later gave a speech to an enthusiastic crowd, reminding people of the Dr. Martin Luther King’s legacy and the courage he displayed throughout his life. He also spoke out against Trump.

‘If we do not allow Trump and his friends to divide us up by the color of our skin, or where we were born, or our sexual orientation or religion, if we stand together there is nothing we cannot accomplish in the fight for racial justice, social justice,’ Sanders said.

The other candidates followed suit, addressing the crowd with their own orations and calls to action.

Klobuchar recalled Dr. King’s comments that ‘all tied in a single garment of destiny — what affects one directly affects all indirectly’ and condemned the growing hate in the United States.

‘And no, there are not many sides to blame, Mr. President, when one side is the Ku Klux Klan. There is only one side, and that is the American side. That is it. That is all.’

Before the march, other Buttigieg, Tom Steyer and former Gov. Deval Patrick shared their commitment to continuing Dr. King’s legacy, for which voting out Trump is a crucial step.

‘My campaign revolves around the image of the first day that the sun comes up over South Carolina and our country and Donald Trump is no longer the president of the United States,’ Buttigieg said.

‘I raise the image of that sunrise because it will bring forth the burning question Dr. King posed in the summer of 1967: Where do we go from here? Because on that day our country will be even more polarized and torn up than it is now.’

Steyer said: ‘Every political issue that I see in the United States of America has a subtext that’s race. It may be awkward. It may be uncomfortable, but we have to have that conversation. I believe that out of narrative comes policy.’

Patrick, the only black candidate currently in the field took a different approach to breakfast attendees.

‘If we are really going to deliver a future for our children and grandchildren consistent with the values of equality, opportunity and fair play, to which Dr. King and the Urban League served as examples, then we’re going to have to start rejecting false choices,’ Patrick said.

‘Prosperity and justice can live alongside each other,’ he said. “The notion that you have to hate business to be a social justice warrior or hate police to believe black lives matter are ridiculous.’

In Minnesota, more than 2,400 people gathered at The Armory in Minneapolis for the 30th annual MLK Holiday Breakfast to honor Dr. King.

Former Attorney General Eric Holder, the first African American to serve in the position, was a keynote speaker who engage audiences during this year’s theme, Rise Up.

‘Every so often, I re-read Dr. King’s Letter from a Birmingham Jail. While some of the injustices may have changed, his poetic brilliance, moral clarity, and tests of conscience still reverberate today,’ he wrote on Twitter.

The Birmingham Jail letter was written on April 16, 1963, while Dr. King was imprisoned. It defends the strategy of nonviolent resistance against racism and racial inequality.

Both Sanders and Warren celebrated Dr. King on Twitter as well.

‘Today we honor the life and legacy of Dr. Martin Luther King Jr., and his fight for social, racial, and economic justice. We honor his struggles and triumphs. We honor his courage and his vision,’ Warren said.

Sanders wrote: ‘Dr. King put his life on the line, time and time again, in the struggle for racial, economic and social justice. Let us do more than honor and remember Dr. King. Let us be faithful to his revolutionary spirit and his call for a ‘radical revolution of values.’ 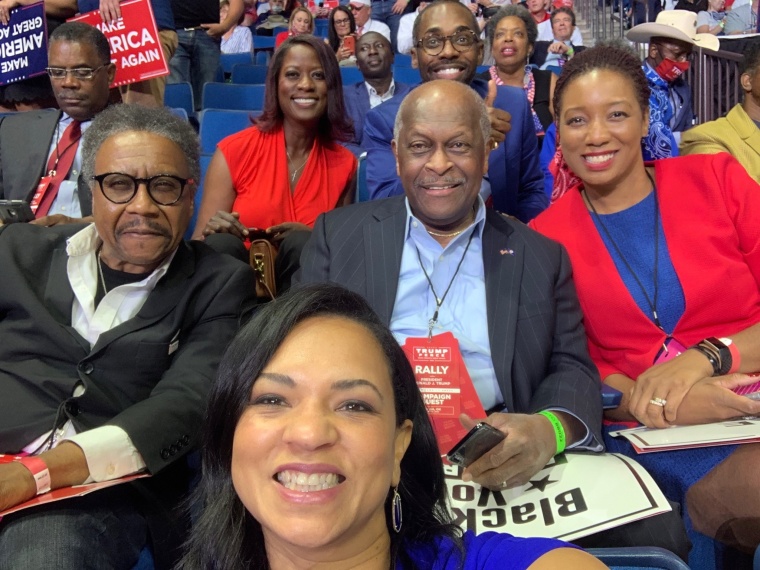 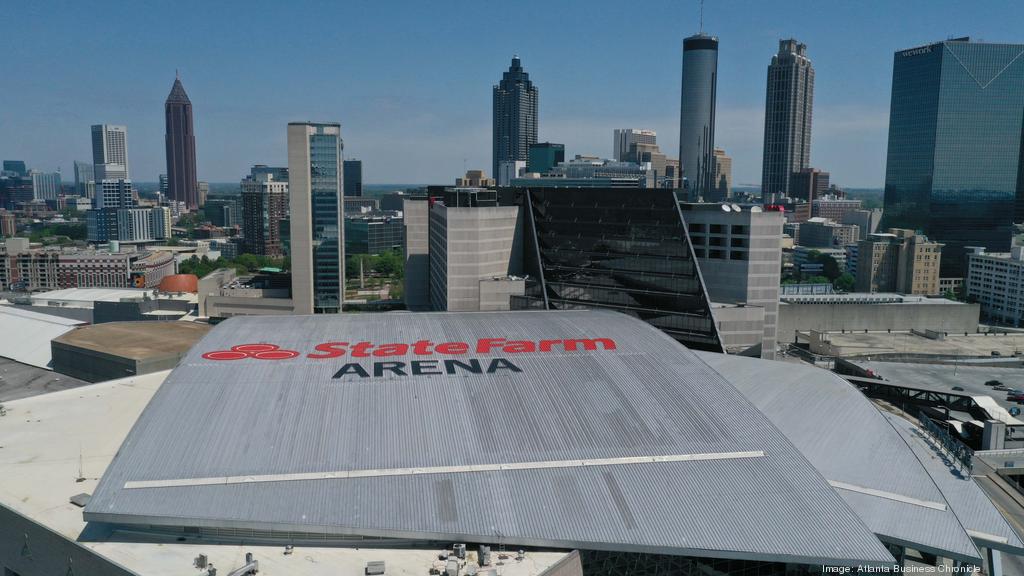