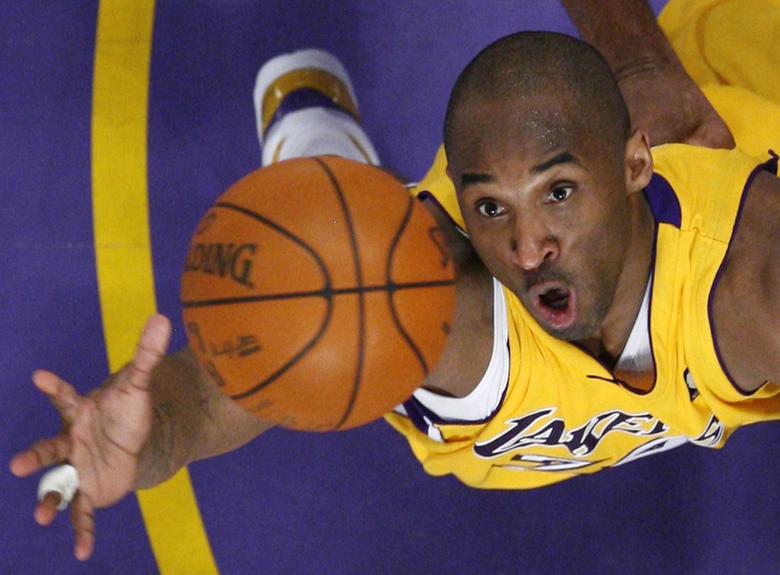 The Kobe Bryant tragedy reveals the revolting irony of the woke culture and its ceaseless campaigns for secularism and relativism. The woke among us denounce absolutism, especially in its religious form, and decry judgmentalism as puritanical injustice, but sadly have forgotten the enormity and extravagance of grace.

No one can be more religiously accusatory as an irreligious woke leftist.

Two thousand years ago the religious establishment was appalled that Jesus of Nazareth claimed the authority to forgive the sins of others. Eliminate belief in the Judge who is qualified to declare that mercy triumphs, and there is no grace.

Through the Holy Spirit, Paul wrote that

God’s law was given so that all people could see how sinful they were. But as people sinned more and more, God’s wonderful grace became more abundant. So just as sin ruled over all people and brought them to death, now God’s wonderful grace rules instead, giving us right standing with God and resulting in eternal life through Jesus Christ our Lord. (Romans 5:20-21 NLT)

No wonder the woke among us who deny transcendent love can be so graceless.

And that brings us to the tragedy that struck Kobe Bryant, his daughter, and seven others who died in the helicopter crash on January 26.

The smoke had hardly cleared before a Washington Post reporter tweeted a reminder of a 2003 case in which Bryant was accused of rape — later dropped. Another individual who classified himself as a “moral philosopher” wrote that we should not “pretend that the world has lost some kind of moral hero” in light of Bryant’s alleged sins. A starlet from Hollywood — the woke holy land — lamented the grief experienced by Kobe’s family, but in the same expression called him a “rapist.”

The graceless wokes want us to know how “honest” they are in looking at the “whole” man. The woke today with their inquisitional sermonizing at grand award events where they celebrate themselves and their self-righteousness remind one of the religious establishment Jesus described as being clean and sparkly on the outside while grimy on the inside. (Matthew 23:25)

The extravagance of grace is both shocking and amazing. No one can stand before the Judge of the universe without it. The good news of the New Covenant that God makes with humanity is that the Judge Himself has come down from the bench and entered the execution chamber in the place of the offender.