Government officials from the United States and several countries will convene in Washington, D.C., next week on the eve of the National Prayer Breakfast for the inaugural meeting of the new International Religious Freedom Alliance.

U.S. Ambassador-at-Large for International Religious Freedom Sam Brownback told reporters on Wednesday that the alliance is essentially like an “activist club” of countries that are serious about pushing religious freedom globally.

The alliance was first announced by Secretary of State Mike Pompeo last July and touted by President Donald Trump at the United Nations General Assembly in September. It is said to be the first-ever alliance of nations devoted to confronting religious persecution around the world.

The alliance comes at a time when most of the world’s population lives in countries where religious freedom is limited in some way.

“I have not seen this type of organization or push on a human right that I am aware of before,” Brownback explained this week. “This is the first effort really to get a group of nations that will be the activist on a particular human right to try to champion and pursue that cause more aggressively.”

He stressed that there is strong support for religious freedom around the world even though there is much “encroachment” on it.

“We will be looking at things we can work collectively on and [how] we can push for religious freedom efforts around the world,” he said. “We are excited about the countries and their enthusiasm.”

According to Brownback, at least 17 countries so far have committed to the alliance. But he hopes that the number of countries represented at the Wednesday event will be in the “upper 20s.”

The former Kansas governor and U.S. senator could not yet disclose which countries will participate in the meeting. 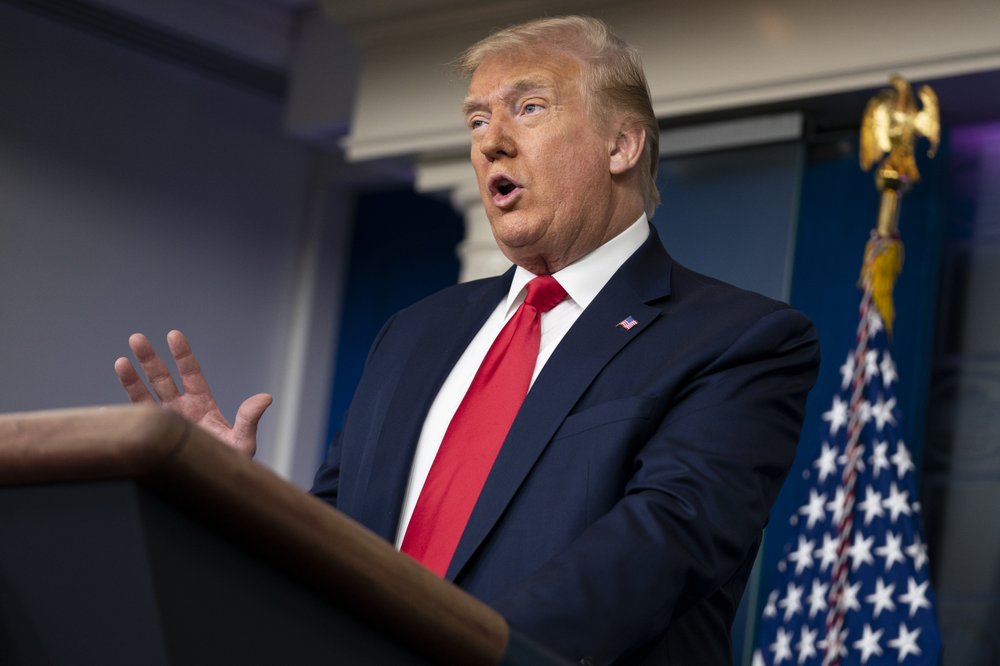