A man convicted of 159 sex offences, including 136 rapes, will “never be safe to be released”, a judge has said.

Reynhard Sinaga was found guilty of luring 48 men from outside Manchester clubs to his flat, where he drugged and assaulted them – filming the attacks.

Police say they have evidence Sinaga, 36, who is being named for the first time, targeted at least 190 victims.

The Crown Prosecution Service (CPS) said Sinaga was “the most prolific rapist in British legal history”.

The judge ruled his life sentence must include a minimum of 30 years in jail.

Reporting restrictions were also lifted at a sentencing hearing at Manchester Crown Court on Monday, meaning Sinaga could be identified for the first time.

The post-graduate student was already serving life, with a minimum term of 20 years, for the offences he was convicted of in two earlier trials, which took place in summer 2018 and last spring.

Across four separate trials, the Indonesian national was found guilty of 136 counts of rape, eight counts of attempted rape, 14 counts of sexual assault, and one count of assault by penetration, against a total of 48 victims.

Detectives say they have been unable to identify a further 70 victims and are now appealing for anyone who believes they may have been abused by Sinaga to come forward. 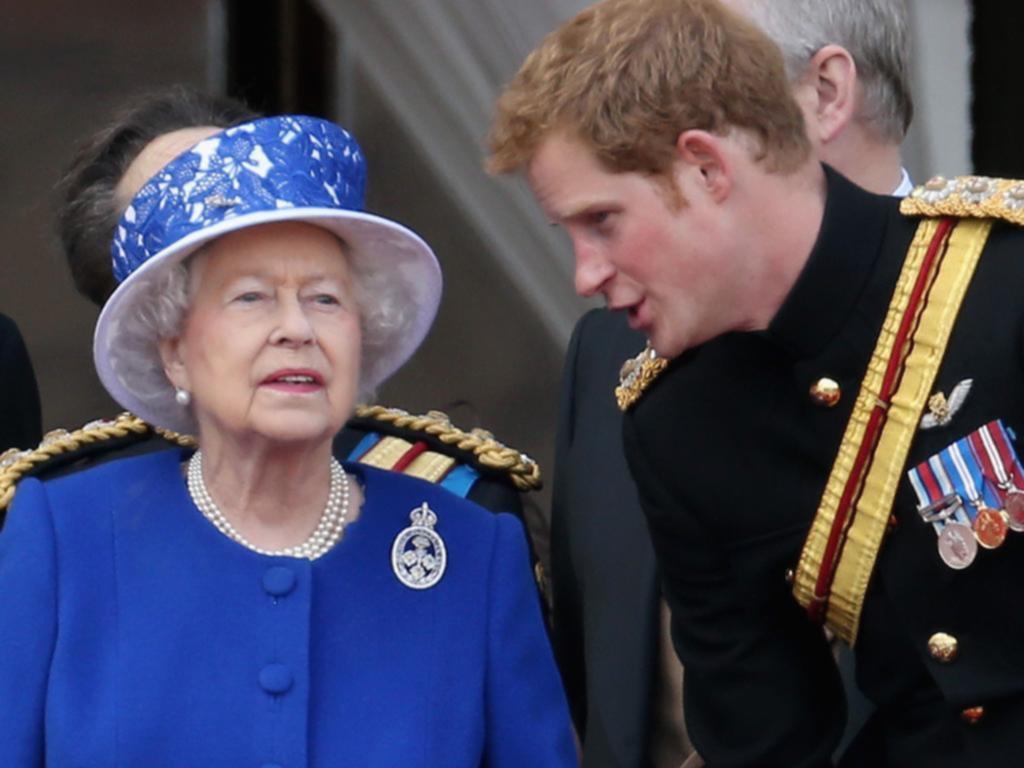