The United States has denied the UK’s extradition request for the wife of an American diplomat who was involved in a car crash which killed an English teenager last year, a move the Home Office branded “a denial of justice.”

Harry Dunn, a 19-year-old, was killed outside a US military base in Northamptonshire, England, in August last year.

British prosecutors sought the extradition of Anne Sacoolas, 42, after she was charged with causing his death by dangerous driving in December. Reports have suggested that she was driving on the wrong side of the road when Dunn was struck.

But US secretary of state Mike Pompeo confirmed overnight that the request had been denied.

The US state department said granting the extradition request “would set an extraordinarily troubling precedent.”

A long-standing agreement between the UK and US means that Sacoolas, as the wife of an American official stationed at the base, had diplomatic immunity.

She returned to the US following the crash and has refused to return to England where she would face criminal charges.

The Home Office said: “We are disappointed in this decision, which appears to be a denial of justice. We are urgently considering our options.”

Washington had been expected to deny the extradition request, but the decision nonetheless risks being politically damaging for Boris Johnson, who is eager to forge a closer relationship with Trump as both administrations enter into negotiations over a post-Brexit trade deal. 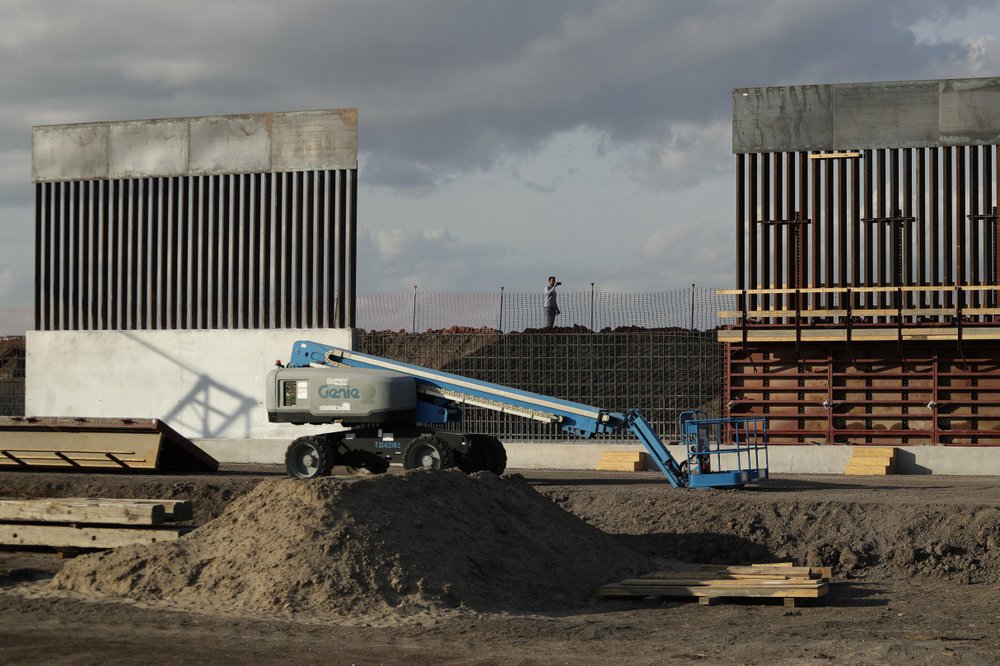 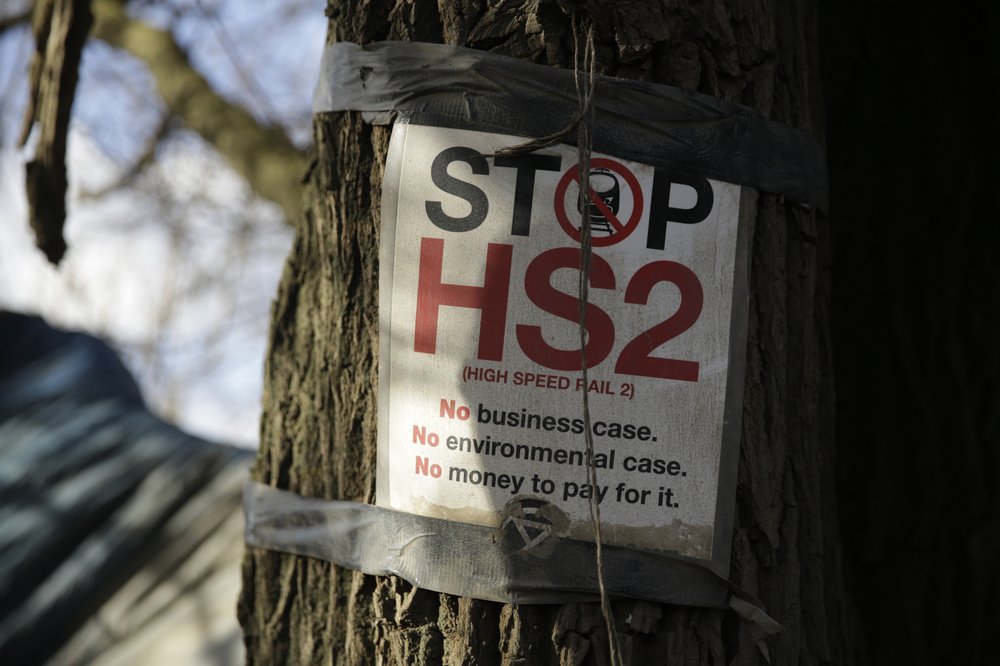 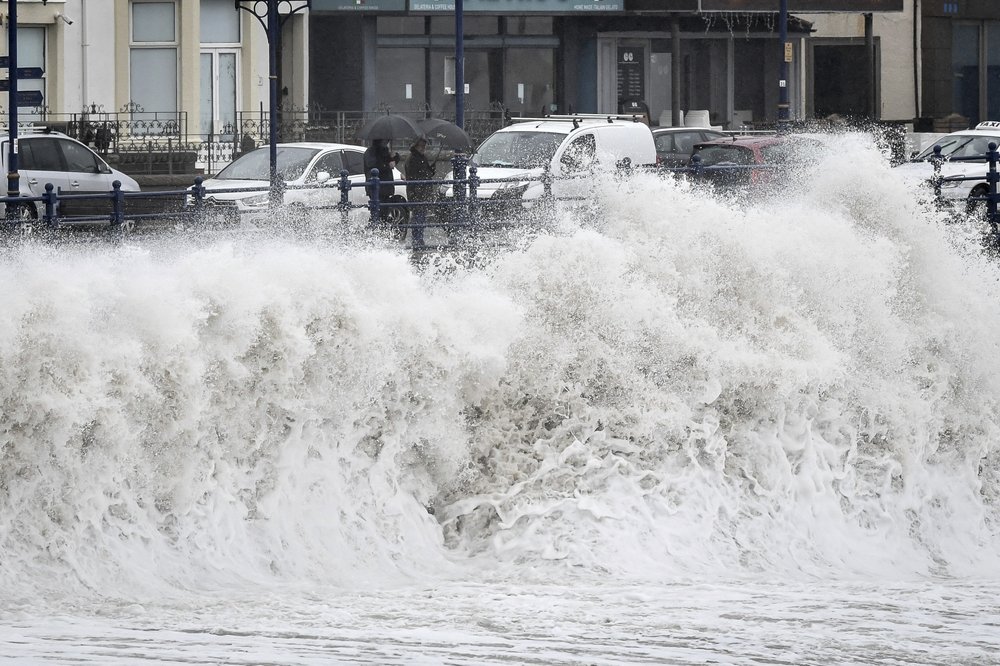