The Tennessee Titans rode Derrick Henry to a 20-13 victory against the New England Patriots in the AFC wild-card round as the running back ran for 182 yards — the most against a Bill Belichick-coached Patriots team in a playoff game.

Henry is the first player to gain over 100 yards against New England in the postseason since the Seattle Seahawks‘ Marshawn Lynch gained 102 yards in Super Bowl XLIX following the 2014 season, and he joined Hall of Famer Marcus Allen as the only former Heisman Trophy winners in NFL history to record multiple 150-yard rushing games in the postseason.

Tennessee’s game plan was to get the game into the fourth quarter with a lead and use a steady dose of Henry to close it out. Playing on his 26th birthday, Henry set the tone early by picking up over 100 yards in the first half. The 6-foot-3, 247-pound back carried the ball five times for 50 yards during the final drive in the second quarter. 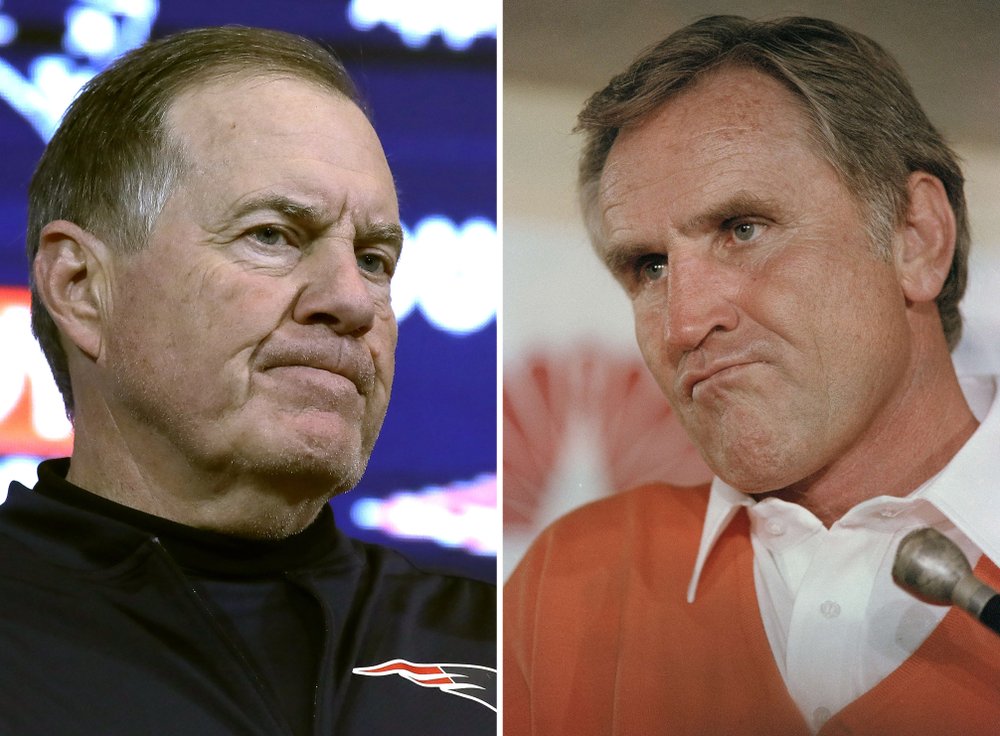 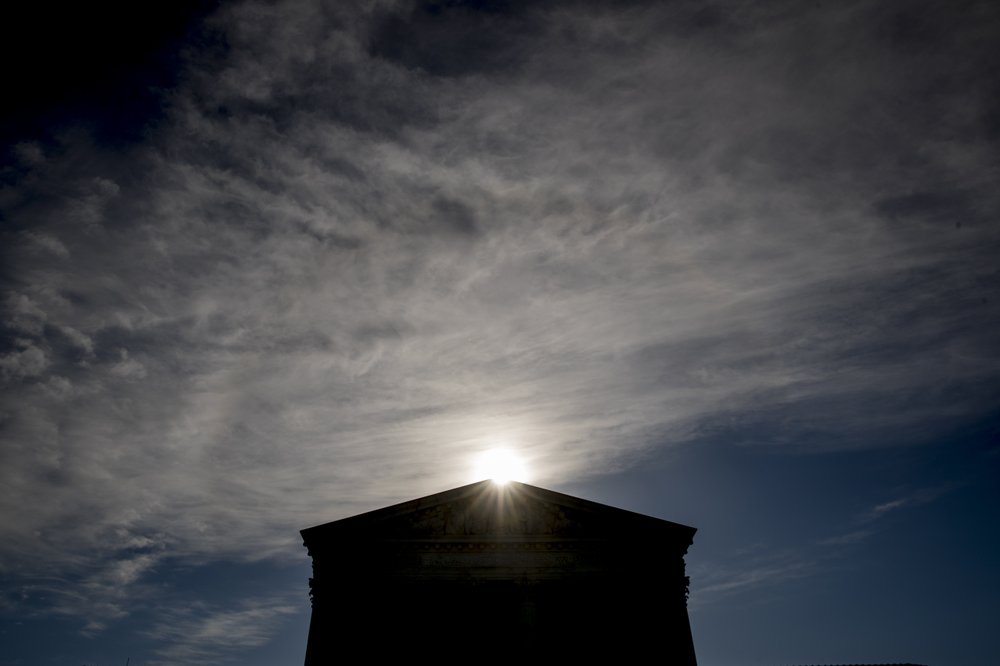