A U.S. Department of Education regulatory reform officer has assured the nation’s Christian colleges that the agency is taking several steps to protect the religious liberty of their institutions and students, including a proposed rule currently up for public comment.

“The secretary is committed to respecting your convictions and free exercise of religious beliefs that our Constitution has protected,” Eitel told the audience gathered in the Dirksen Senate Office Building. “The freedom of religion is more than simply freedom. It is much more. In fact, Secretary DeVos says the First Amendment doesn’t exist to protect us from religion. It exists to protect religion from the government.”

Eitel, a lawyer who previously served as vice president for regulatory compliance for several post-secondary institutions, detailed various ways the administration is trying to ensure that faith-based institutions are not disadvantaged because of their religious mission.

He pointed out that President Donald Trump “set the table” for promoting religious freedom across all federal agencies with an executive order in 2017.

Also, the U.S. Supreme Court’s Trinity Lutheran ruling in 2017 and then-Attorney General Jeff Sessions’ 2017 memorandum on religious liberty have “laid the groundwork” for DeVos to propose important changes to the department’s regulations and rules, he added.

Last year, the department proposed a new rule to change accreditation regulations under the Higher Education Act. The final rule is set to go into effect this July. Eitel highlighted a few provisions in the rule that are of note to Christian higher education institutions.

“The takeaway is this,” he said. “An accreditation agency may not use as a negative factor the fact that you are a faith-based institution, that you have a religious mission.”

Concern was raised by Christian college leaders in 2018 after one accreditation agency proposed a new policy that would have removed a requirement for the agency to take into account institutions’ “specific and diverse” missions when assessing the schools’ commitment to diversity.

Eitel said the new rule defines what a religious mission is under the Higher Education Act.

“Congress mandated that agencies respect the diversity of missions in institutions, including religious missions. But there is no definition. We provided one in our regulation,” he said.

He explained that the definition of religious mission as defined by the rule is: “the published institutional mission that is approved by the governing body of an institution of postsecondary education that includes, refers to or is predicated by religious tenets, beliefs or teachings.”

“What is important there is this: There are several regulatory references … that relate to how accreditation agencies handle the issue of religious mission in schools. There are mandates in the regulation that require accreditation agencies to ensure consistency in decision making when it comes to faith-based institutions. There are also provisions related to procedures for submitting an application for recognition by accrediting agencies in the department and how the department [enforces] those regulations.”

Eitel said that the department is in the process of consulting with accreditation agencies about how they can comply with the new rule.

“We intend to enforce this aspect … in our own review of accreditation agencies,” he stated. 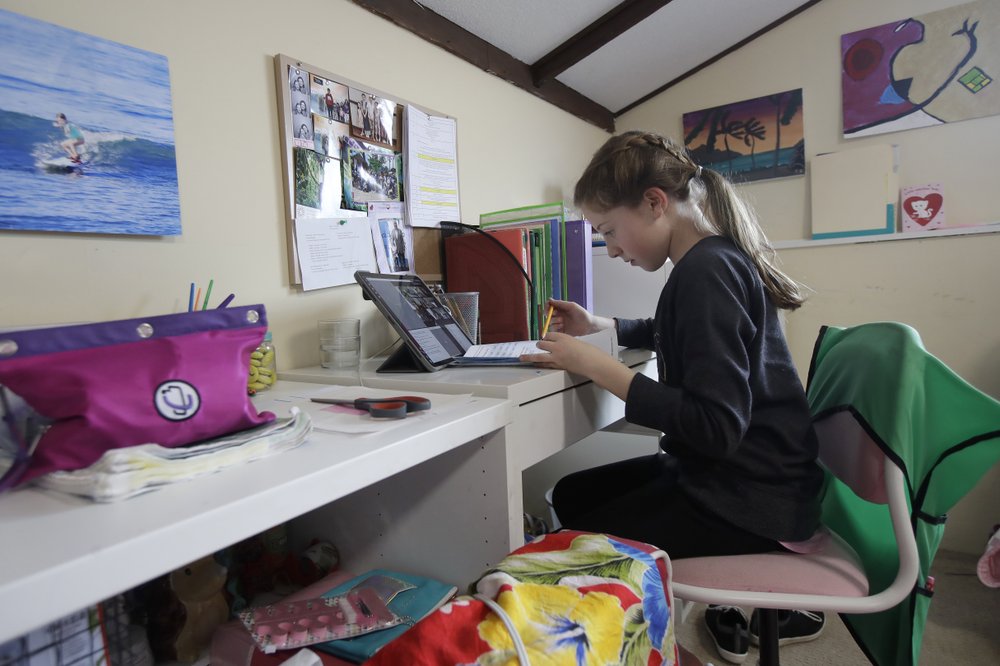 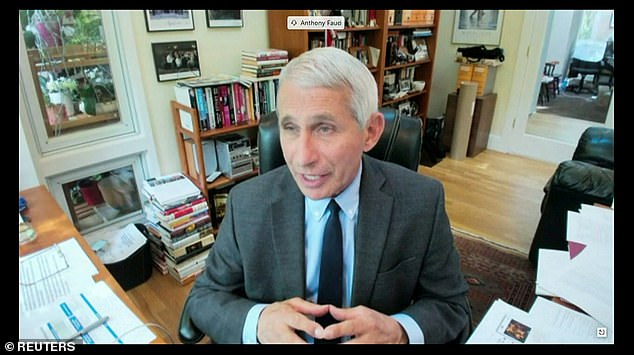 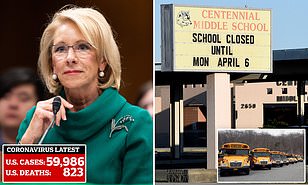 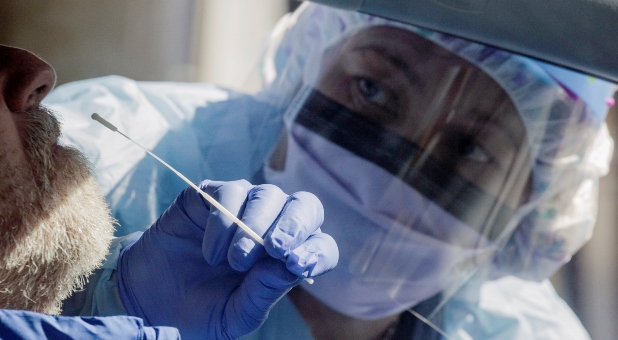 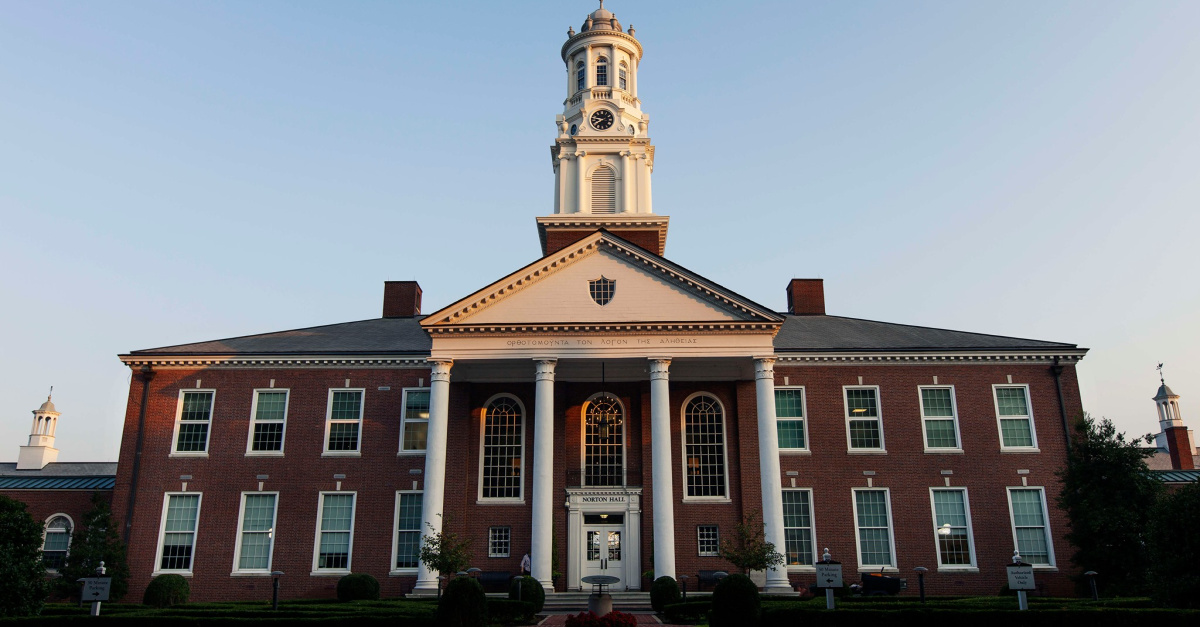 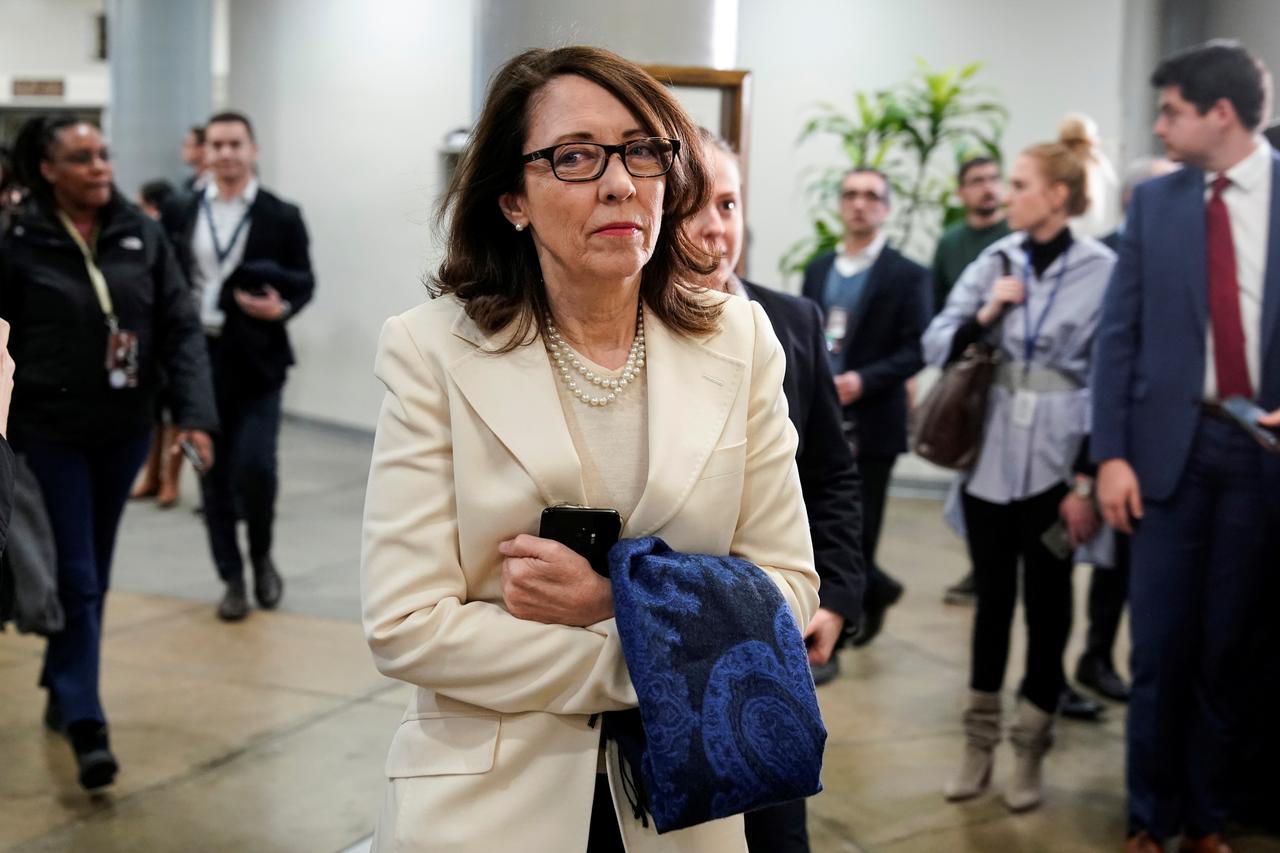