Authorities have arrested one suspect and are searching for two others after Wednesday’s shootout in downtown Seattle that left one woman dead and injured seven other victims amid a trail of blood and bullets, Seattle police say.

The suspect who is in custody has been identified as Jamel Linonell Jackson, 21, of Bremerton.

He has been charged with unlawful possession of a firearm and was one of the alleged shooters who was also hurt during the incident.

Jackson was being held Thursday on a $50,000 bond. He was initially taken to Harborview Medical Center for treatment before being booked into the King County Jail. Police have still not publicly said what prompted the gunfire.

3RD AND PINE UPDATE: Detectives have identified two suspects in yesterday’s shooting. Marquise Latrelle Tolbert (age 24, 6’1″ 200 lbs) and William Ray Tolliver (age 24, 6’0″ 145 lbs). Both men are considered armed and dangerous. Call 911 if you see them or know where they are. pic.twitter.com/vgg7Uez3zN

The two remaining suspects who are still at large are 24 years old and have lengthy criminal records. They are considered armed and dangerous. Anyone with information about their whereabouts was asked to call police.

One at-large suspect, identified as Marquise Tolbert, has 21 arrests, three felony convictions and 12 gross misdemeanor convictions, according to public records.

City Attorney Pete Holmes says the two suspects never faced crimes in Seattle and most were outside city limits.

A woman about 50 years of age was killed in the shooting shortly after 5 p.m. Wednesday near the McDonald’s at 3rd Avenue and Pine Street, said Seattle Fire Chief Harold Scoggins. Seven others were hurt, including a 9-year-old boy. It was the second shooting in the heart of downtown Seattle’s retail center in about 24 hours.

Witnesses said they heard gunfire and then saw two men running down into the transit tunnel. Police and medics arrived at the scene within 15 seconds, but the two at-large suspects got away, said Seattle Mayor Jenny Durkan. 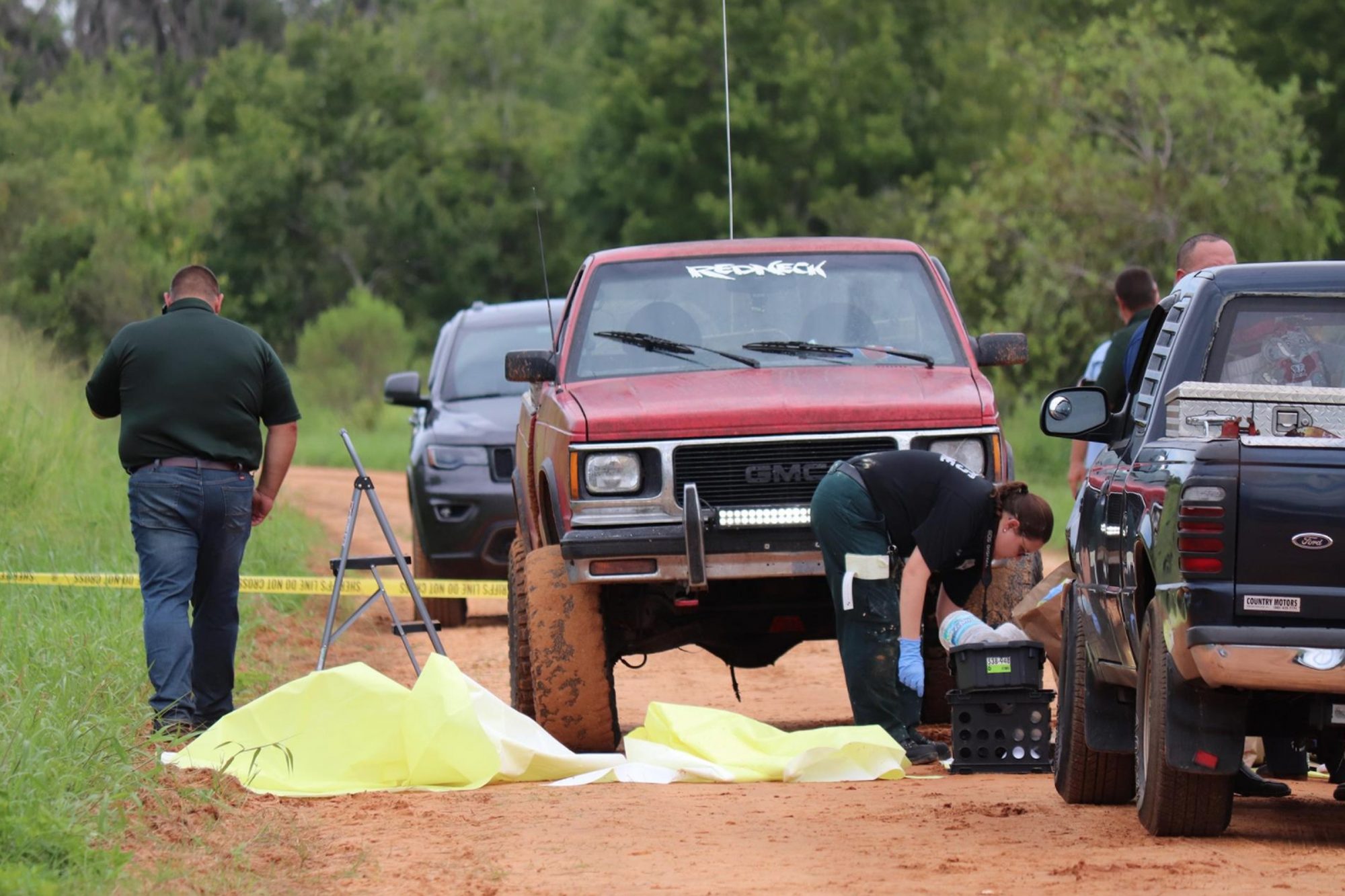