When a Montana tax credit program for private school scholarships was accused of being discriminatory because religious schools were not eligible, the state eliminated the program outright rather than fight the case.

But now, the state has ended up at the US Supreme Court anyway, with a legal dispute centering around whether the legal basis Montana (and dozens of other states) uses to bar public funding of religious education is constitutional.

The justices will hear arguments Wednesday in Espinoza vs. Montana Department of Revenue, a case over a scholarship program for private K-12 education that makes donors eligible for up to $150 in state tax credits. Advocates on both sides say the outcome could be momentous because it could lead to efforts in other states to funnel taxpayer money to religious schools.

Montana is among 37 states that have provisions in their state constitutions that prohibit religious schools from receiving state aid, also known as Blaine amendments.

Legal advocates and Christian schools opposed to the restrictions say they discriminate against religious families by blocking them from government benefits available to others, or by favoring secular education. They also note that such prohibitions were historically designed to not to keep the government from endorsing religion—since a Protestant ethos was generally part of public education—but to deny support to Catholic (“sectarian”) schools in particular.

Like many religious freedom cases, this one floats the balance between the establishment clause—the government cannot support a particular faith over others—and the free exercise clause—it cannot prohibit citizens from exercising their religious beliefs.

In a brief to the Supreme Court, the Montana Department of Revenue argued, “Different states, with different legislatures and different constitutions, will arrive at different policies,” which “is something to celebrate, not quash.”

Diana Verm, senior counsel with Becket Fund for Religious Liberty, which filed a friend-of-the-court brief in support of the plaintiffs, challenged whether Montana had gone too far with its “no aid” provision.

The US Justice Department wrote that Montana’s stance “penalizes parents who choose a religion rather than a secular school for their children.” Jameson Coppola, legal director for the American Association of Christian Schools, similarly told CT “the unjust prohibitions in the Blaine amendments … restrict religious people from educating their children in ways that others in society are able to.” 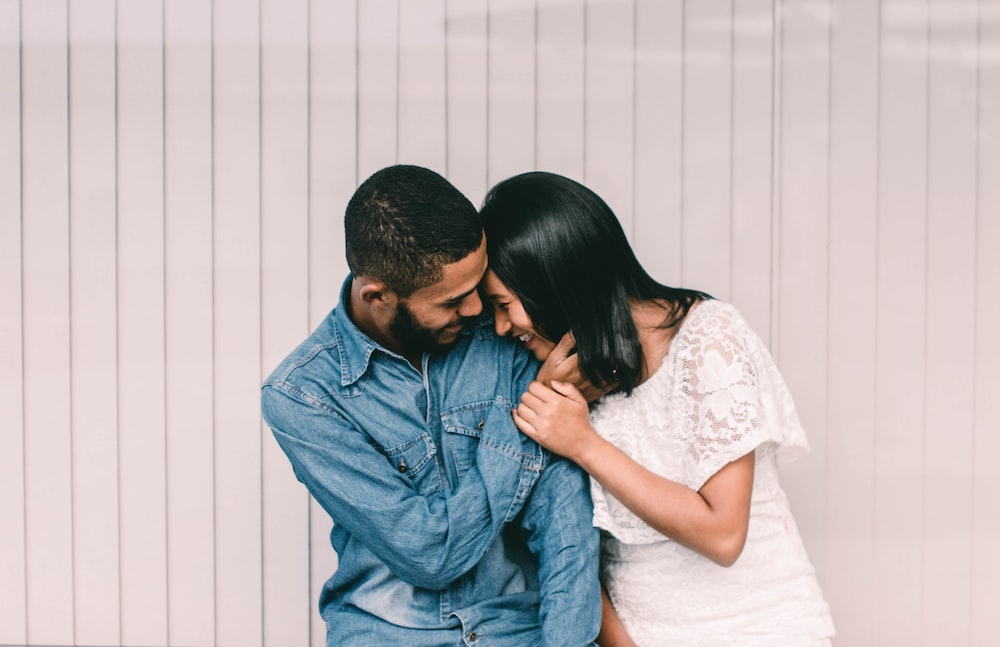