Baby No. 3 is on the way to the home of Seahawks quarterback Russell Wilson and pop star Ciara.

The couple announced the news on social media early Thursday with photos of Ciara pregnant and striking a pose. Wilson’s tweet features his bearded visage in the foreground.

Ciara seemed to be hinting at the pregnancy on her Instagram account for several weeks, posting photos of herself in Wilson’s No. 3 jersey, using “#3” as a caption and filming a video clip set to rapper DaBaby’s song “BOP,” in which he says, “You know everybody been waitin’ on that baby.”

This will be the power couple’s second biological child but the third they are raising together, as Ciara has a son from a previous relationship with rapper Future. 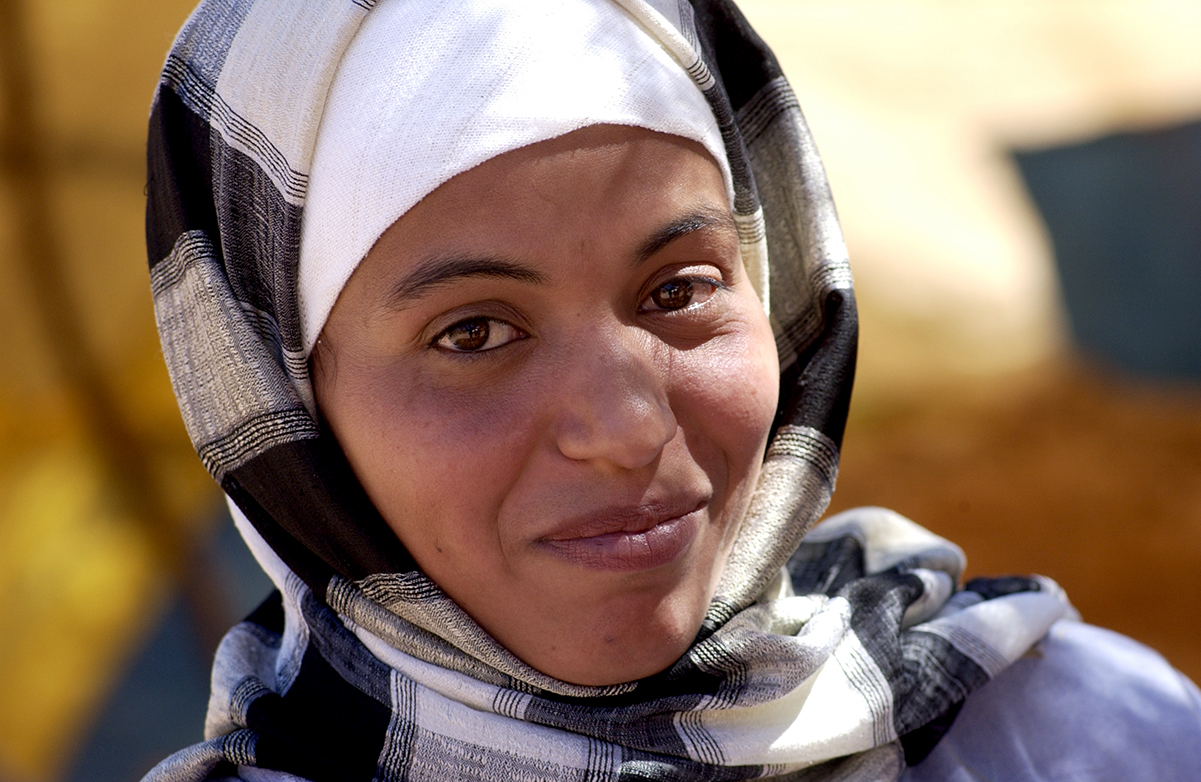 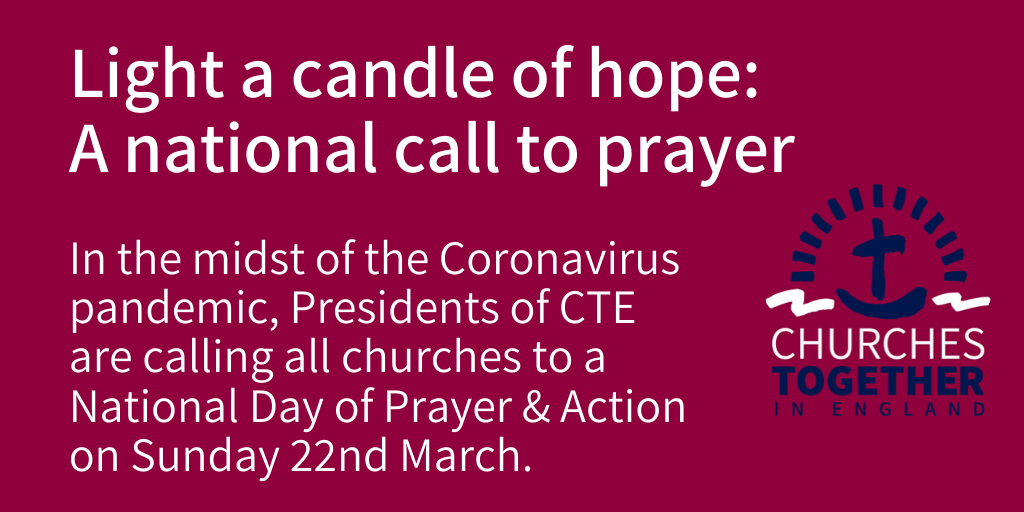 Daniel Grothe on Christians, Beware When Things Are Going Well