Students at a Florida high school will hold their first pro-life club meeting on Monday, six months after administrators initially banned the group, accusing it of being too “political” and “controversial.”

“We’re grateful that Gulf Coast High School acknowledged our client’s constitutionally protected rights, has chosen to recognize Sharks 4 Life as an official club, and affirms that students have the right to express their beliefs about the immense value of every human life,” said ADF Legal Counsel Michael Ross in a statement to The Christian Post on Wednesday.

Last November, the ADF sent a letter of concern to the Collier County Public School Board and Gulf Coast Assistant Principal Catherine Crawford-Brown on behalf of student Gabrielle Gabbard.

According to the letter, Gulf Coast High School had rejected Gabbard’s request to form Sharks 4 Life, which was going to be a local affiliate of the national Students for Life organization.

The reason for the rejection was that Crawford-Brown believed the student club was too political and controversial to be approved.

Collier County Public Schools, however, denied the allegation that the district had banned Sharks 4 Life, telling Breitbart News last year that the claim was “simply wrong.” 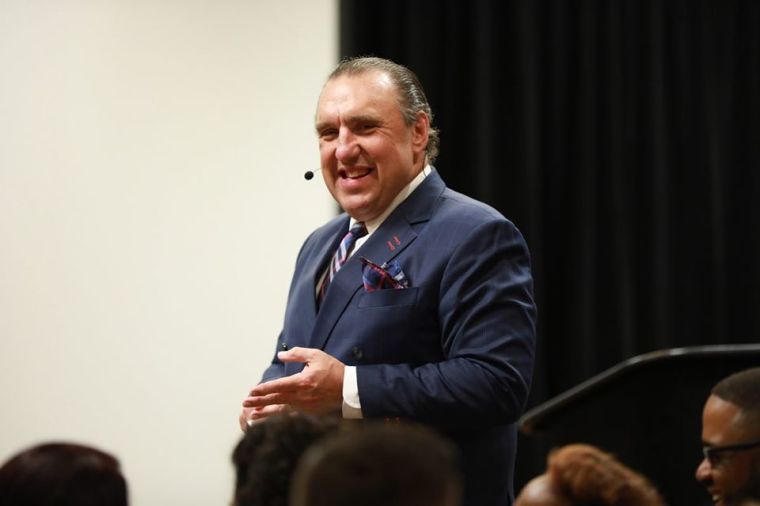