Lyric Gillett, founder of the nonprofit, told Faithwire that she had been working with Fox News since last July to meet all requirements to air her commercial during the Feb. 2 Super Bowl.

After nearly four months of working with Fox, Gillett received word that all of the advertising spots had been purchased and hers was not to be included. She said she was “furious,” but agreed to wait should any future spots opened up. Her ad buyer told her that this can sometimes happen.

“So that’s what we did,” she said. “We emailed Fox and told them, ‘Look, y’all have strung us along for a very long period of time. We are asking that you do us the dignity and the professional response of giving us an answer for clearance so that, should a spot open up, we can fall right into it.”

Fox eventually told Gillette that the ad would not receive clearance unless ad spots were made available. Though spots did eventually open up, Gillette believes her ad was at a disadvantage since it had not yet been cleared. 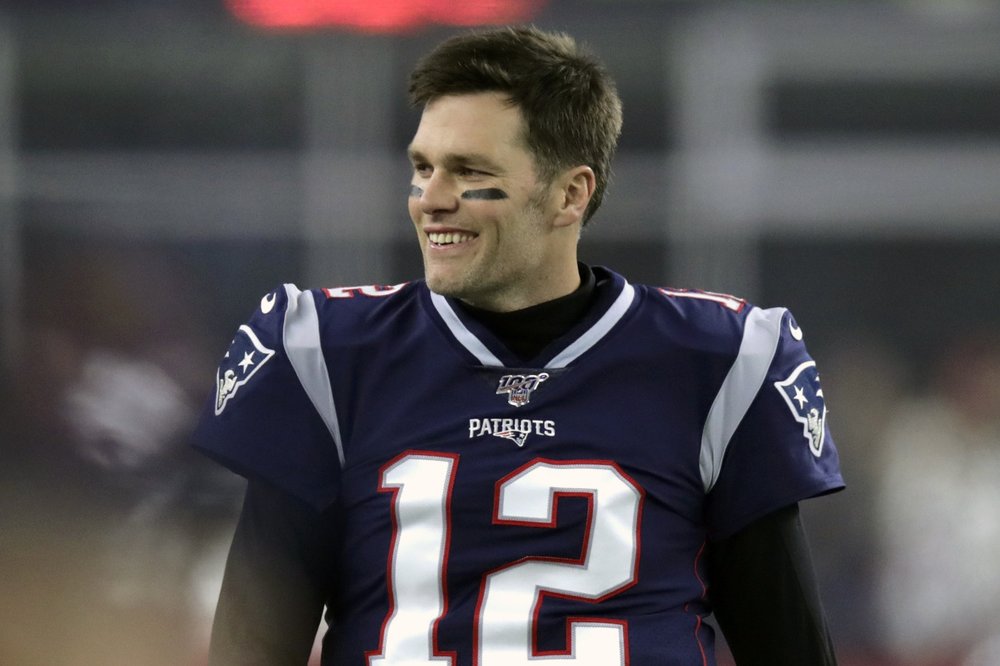 The Truth is Gisele is Probably the One Who Left the New England Patriots and went to Tampa Bay and Tom Just Followed —... 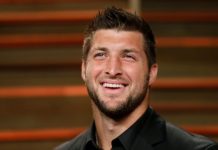