“Thank you so much for whispering my name to the Father,” she wrote. “I’m so grateful.”

Thank you so much for whispering my name to the Father. I’m so grateful. 🙏🏽

Shirer, a Bible teacher and actress in War Room and Overcomer, underwent surgery on her left lung this week after doctors discovered a nodule that was “showing signs of dangerous irregularities.”

In a Facebook post that has been deleted, Shirer announced her surgery and said she and her family were trusting God for a favorable outcome. 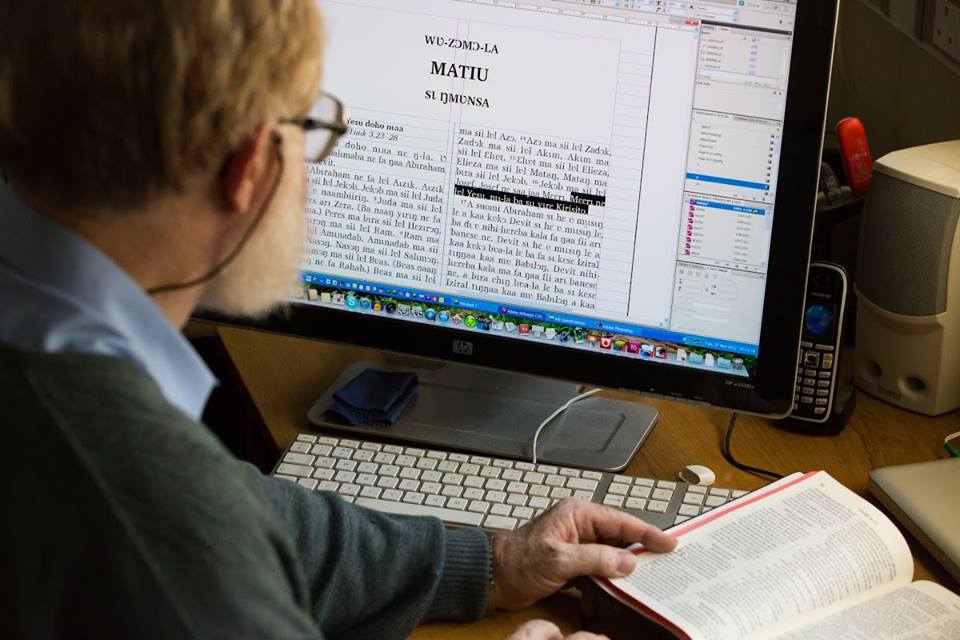 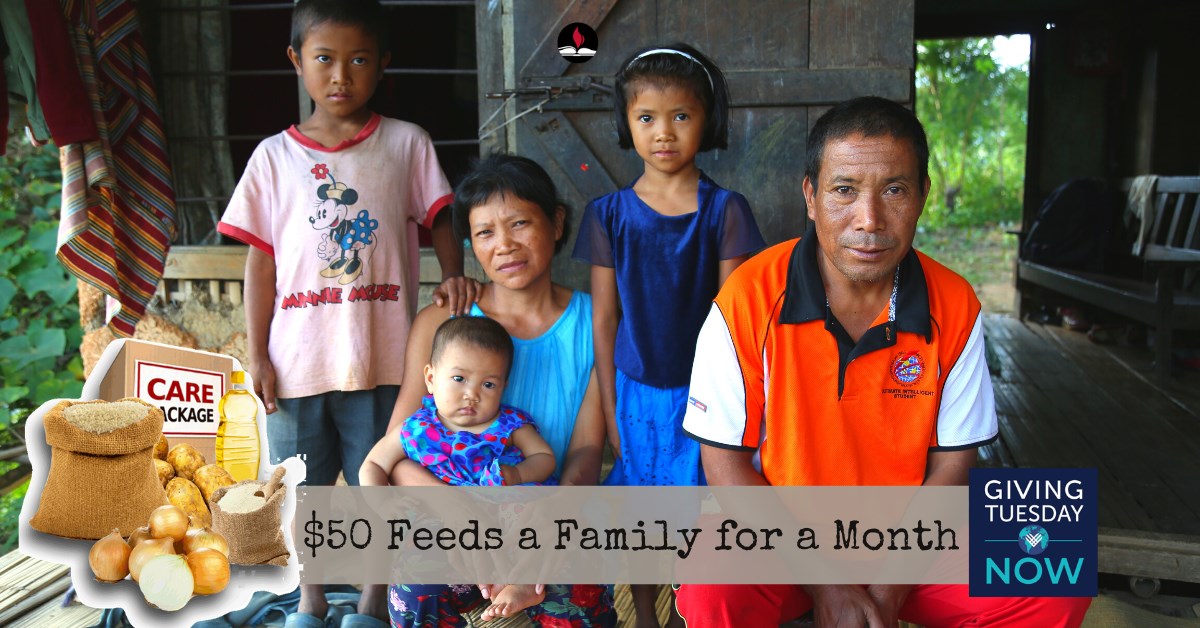 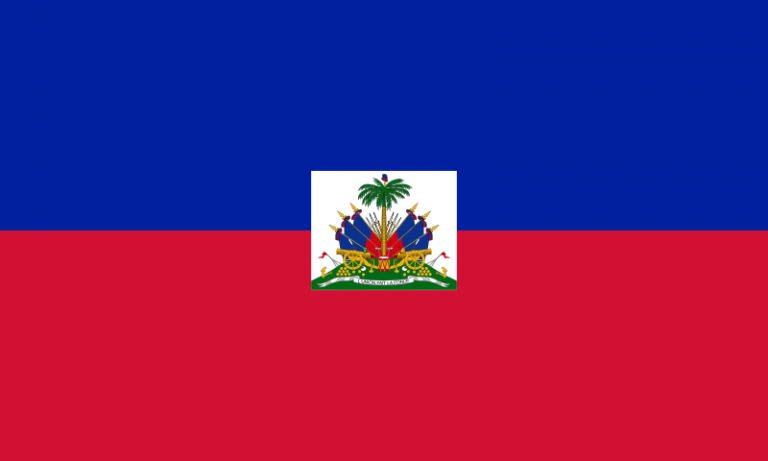