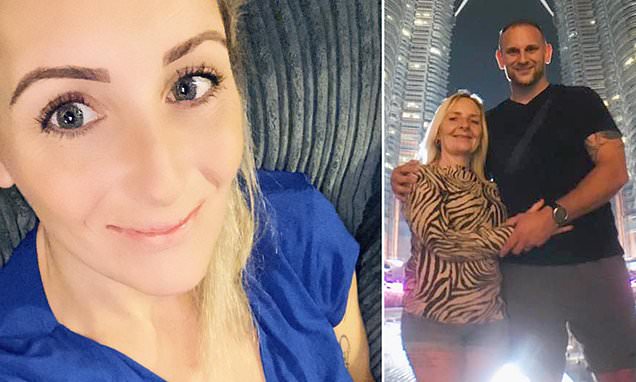 Lauren Wall (pictured left), who’s now 34, and from Twickenham, south-west London married airport worker Paul White when she was just 19. Her mum Julie (pictured right with Paul), who is now 53, paid for a £15,000 wedding and grateful Lauren took her along on her two-week honeymoon to Devon. Eight weeks later, husband Paul moved out leaving Lauren and their seven-month-old daughter and nine months later, her mother Julie gave birth to Paul’s child announcing they were together. Julie, who works in child services, remains married to her former son-in-law who’s now 35.

There’s a devil loose: Tulsa mother is arrested after ‘clip of her having sex in front of her three-year-old son’ circulates online