Reuters reported on Tuesday that drugmakers including Pfizer Inc (PFE.N), GlaxoSmithKline PLC (GSK.L) and Sanofi SA (SASY.PA) were planning to increase prices on more than 200 drugs in the United States on Jan. 1.

Soaring U.S. prescription drug prices are expected to again be a central issue in the presidential election. President Donald Trump, who made bringing them down a core pledge of his 2016 campaign, is running for re-election in 2020.

Many branded drugmakers have pledged to keep their U.S. list price increases below 10% a year, under pressure from politicians and patients.

The United States, which leaves drug pricing to market competition, has higher prices than in other countries where governments directly or indirectly control the costs, making it the world’s most lucrative market for manufacturers.

Drugmakers often negotiate rebates on their list prices in exchange for favorable treatment from healthcare payers. As a result, health insurers and patients rarely pay the full list price of a drug.

Bristol-Myers said in a statement it will not raise list prices on its drugs by more than 6% this year.

The drugmaker raised the price on 10 drugs on Wednesday, including 1.5% price hikes on cancer immunotherapies Opdivo and Yervoy and a 6% increase on its blood thinner Eliquis, all of which bring in billions of dollars in revenue annually.

Gilead raised prices on more than 15 drugs including HIV treatments Biktarvy and Truvada less than 5%, according to 3 Axis.

Gilead and Biogen could not be immediately reached for comment. 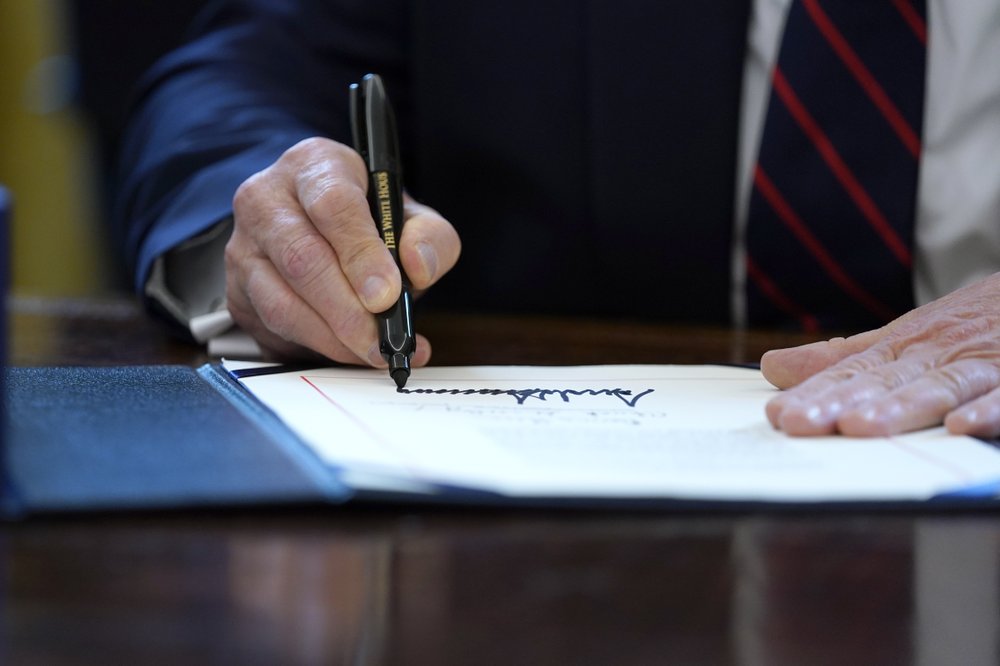 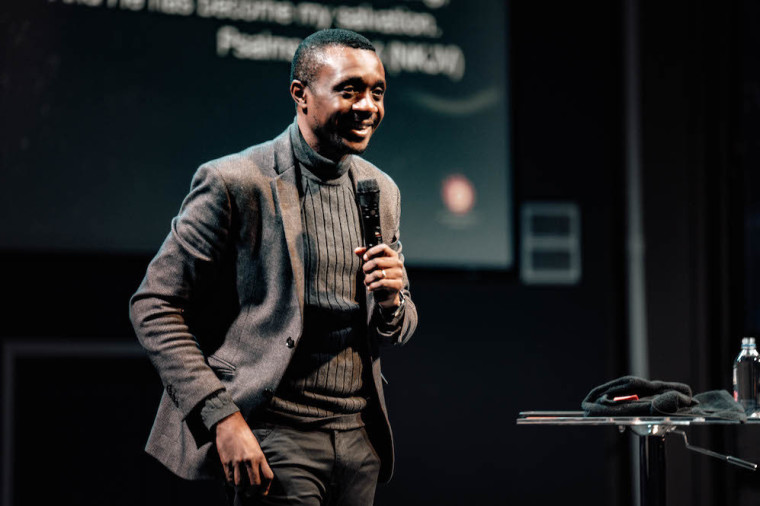 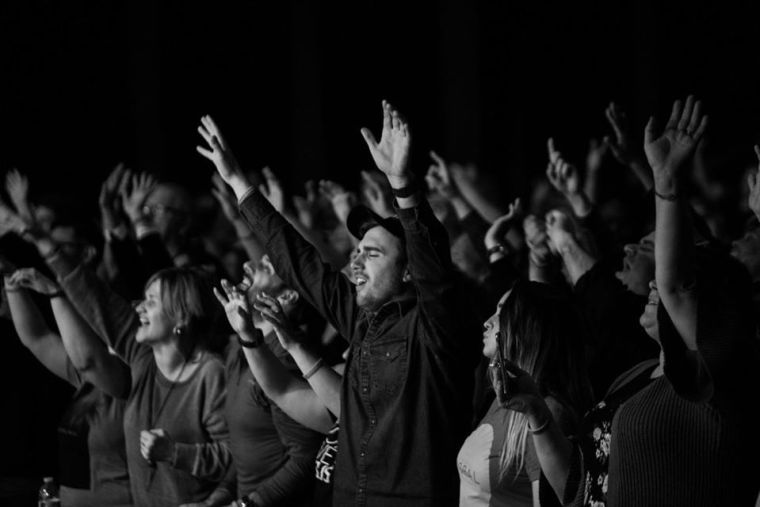 Douglas Reinders on The Christian Case for Universal Healthcare