The mini-doc video, Faithful Through The Fire, chronicles a recent firestorm and its aftermath. Love Story Foundation produced the incredible footage featuring missionary leaders and others talking about how they found hope amid the charred valley and hills of the northern Baja community of La Mision.

The backdrop for the dramatic video is filmed primarily at Casa de Mana, which is property designated to become a discipling and training center. On October 24, 2019, a lodge and partially constructed warehouse burned to the ground. Strong Tower Ministries, who has been building the campus after years of helping others build structures in Baja, hosted a prayer and worship event on its property with re-construction already taking place on November 9.

The fire struck grave concern for people living and working in La Mision as they watched it grow. They knew that the fire was fueled by potentially miles of dry brush and fanned by a severe Santa Ana Winds condition.

As the result of what was discovered in the interviews for the video, LSF founder and director, Alexander Mora, told STM Baja Press that a common theme was found: The fire was a metaphor for the trials we inevitably face in life, and God counters our fears by giving us hope.

“And we know that in all things God works for the good of those who love him, who have been called according to his purpose.” — Romans 8:28

The God of Heaven Offers Healing From Fears, Failures and Shame in “A Cry in the Dark: My Journey from Fear to Freedom” by... 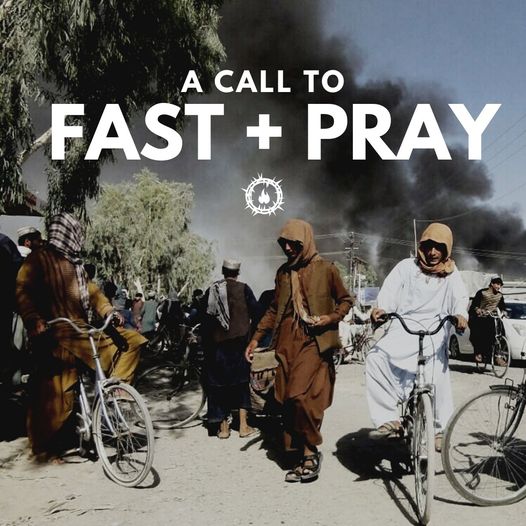