Today, on the 75th anniversary of the liberation of the infamous Nazi death camp known as Auschwitz, the world marks International Holocaust Remembrance Day.

The millions who each year visit Auschwitz, as well as the Holocaust museums in Jerusalem, Washington D.C., and elsewhere become witnesses to an era of almost unimaginable cruelty.

They, and we, are told to “never forget.” And we shouldn’t. But, it is crucial not only that we remember, but how we remember.

Last week, in the online magazine TLS, Nikolaus Wachsmann reflected on the plea of camp victim Zalman Gradowski that future generations would “form an image” of the “hell” of Auschwitz.

“But,” Wachsmann writes, “the Auschwitz of popular imagination often bears little relation to the Auschwitz Gradowski had lived and died in. As a global emblem of evil, the camp has become unmoored from its actuality.”

For example, Wachsmann relates that “It is often said … that Auschwitz was a different planet, so alien that even birds did not sing there.” But that’s not true. The camp’s surroundings were “rich in wildlife.” So rich, in fact, “that employees of IG Farben, the German firm that enslaved thousands of prisoners, went birding together, while a trained ornithologist among the SS guards meticulously surveyed the local species… for scholarly publications.”

In other words, there is a very real human tendency to mis-remember the grave evils of history: to imagine that they happened in a different world; to think that those who perpetuated such evil, or those who scandalously remained silent and complicit, were somehow different kinds of people than we are. 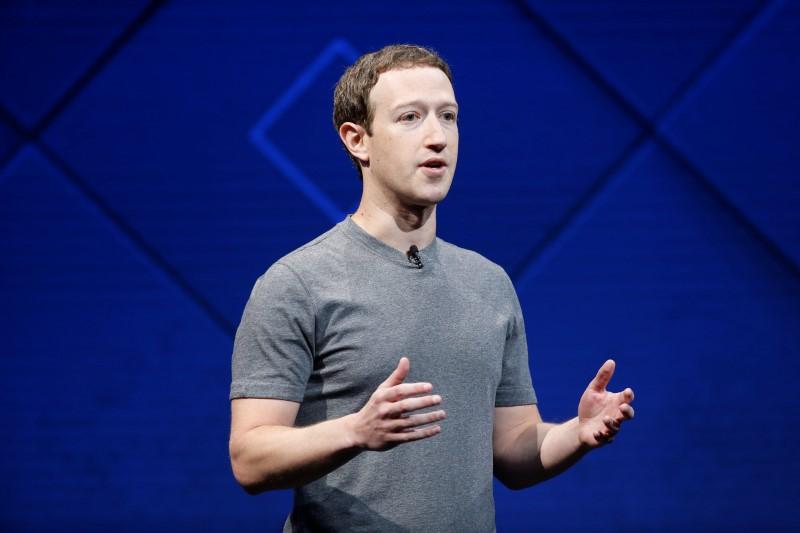