John Stonestreet is President of the Colson Center for Christian Worldview, and radio host of BreakPoint, a daily national radio program providing thought-provoking commentaries on current events and life issues from a biblical worldview. John holds degrees from Trinity Evangelical Divinity School (IL) and Bryan College (TN), and is the co-author of Making Sense of Your World: A Biblical Worldview. The views expressed in this commentary are solely those of the author.

When iPhones first hit the market in 2007, they were cool but clunky. Since then, they’ve gotten smaller, then sleeker, then bigger again. Then they added a camera, then a better one, now three of them. These things are always changing. They’re always getting better.

But they’re also changing us. And not for the better.

Before the smartphone, Dr. James Dobson used to say that busy schedules were the biggest challenge facing American families. We worked too many hours and our kids were on too many teams, which left us without enough time to just be together.

Today, whatever family time we can find is too often interrupted. At restaurants or even relaxing on the couch with family and friends, our screens are almost impossible to resist.

We’re buzzed and notified, beckoned to leave the world we’re in for another, to choose people far away whom we may not even know over the ones right in front of us. We’re physically together but functionally alone.

According to a recent survey, 70 percent of adults believe they’re addicted to their phones, and 70 percent felt they’d be better parents if they didn’t look at their phones so often. I raise my hand with them.

We have a problem.

Of course, phones, like most technologies can be used for good things too. They can even help relationships.

Therein lies the challenge. Like money, smartphones are an easy scapegoat. We can blame them for our misdeeds, but they are a-moral as a technology. The problem is we are not intentional enough with our technologies to think through how we use them and determine whether we serve them or they serve us.

After all, the biggest tempters in our techno-culture are often those things that distract us. If we were to give an account of how much time we’ve spent sitting and staring at a phone, wasting time that God has given us and we’ll never get back, we’d likely be somewhere between embarrassed and ashamed. 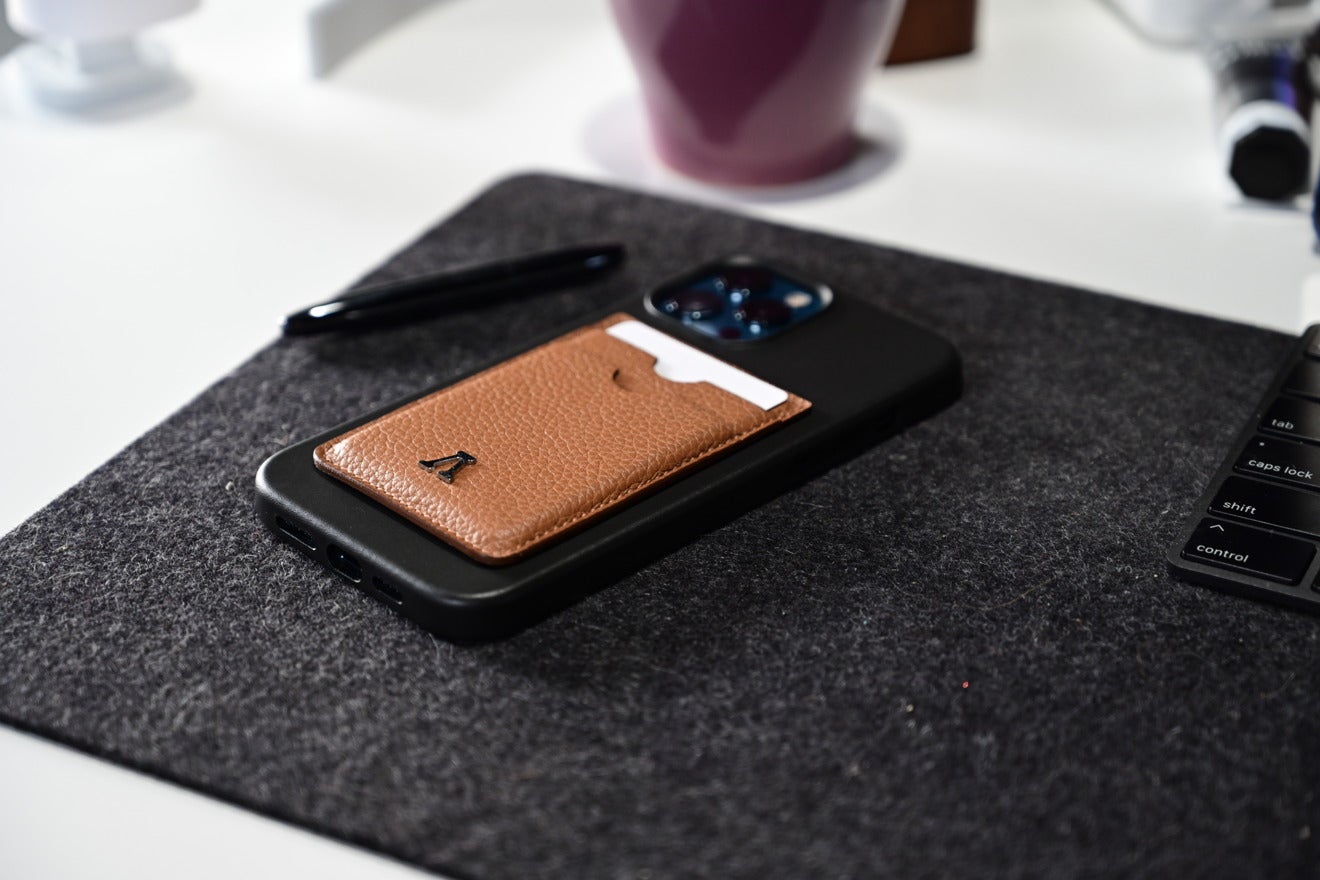 Best Tips on Choosing the Rightest Case for Your iPhone 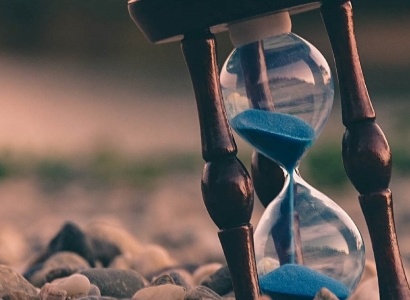