An answer on “Jeopardy!” has sparked protest from viewers after a contestant was told she was wrong for identifying the location of the Church of the Nativity in Bethlehem as Palestine.

Host Alex Trebek read the $200 clue from the category “Where’s that church?” which read, “Built in the 300s A.D., the Church of the Nativity.”

Contestant Katie Needle responded: “What is Palestine?” but the answer was rejected. Contestant Jack McGuire then hit his buzzer and answered, “What is Israel?” which was ruled correct.

The Church of the Nativity is located in Bethlehem, which is part of the West Bank. The popular church is said to be the location of Jesus’ birth. The region has been a site of conflict between the Israelis and Palestinians for some time.

Some “Jeopardy!” viewers immediately took to Twitter in protest and demanded that Trebek and the popular U.S. show apologize. 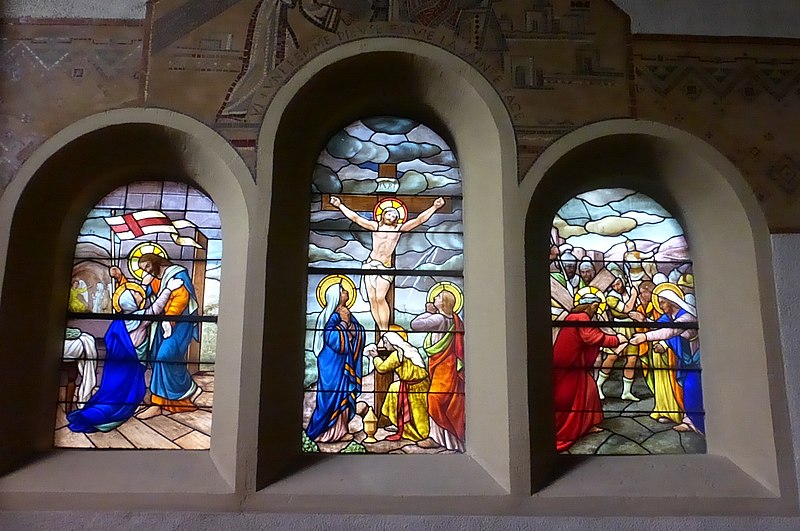 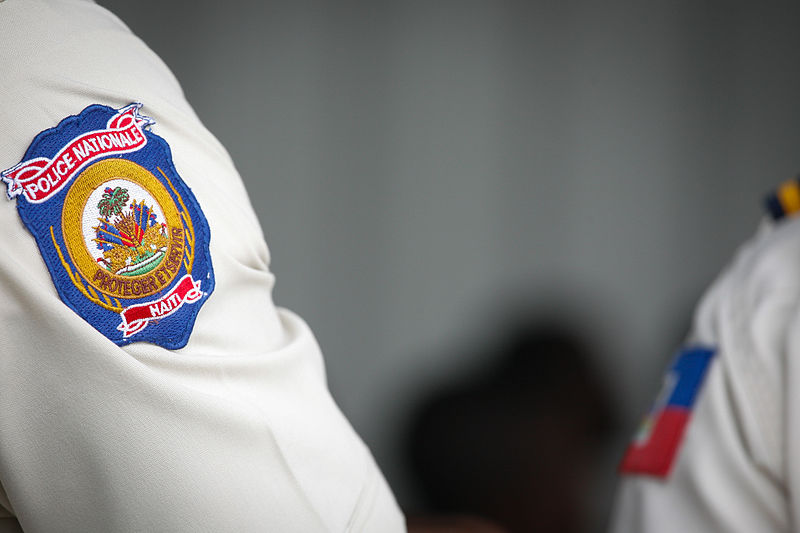