Kristine Luken was murdered by Palestinian Arab terrorists a week before Christmas, in 2010. What was supposed to be a joyous holiday became the most difficult Christmas ever for Kristine’s family, and especially her twin sister, Kathleen. Less than a year earlier, Kristine and Kathleen celebrated together at Kathleen’s wedding. That year, Kathleen was overcome by grief and loss that challenged her faith. In a lengthy dialogue with Kathleen she explains some of her thoughts then and now, about that year, the holiday season and her faith.

“I had asked Kristine a few months prior to her passing to come and celebrate Christmas with my husband and me,” Kathleen said. “She moved to the U.K. in September 2009 and was somewhat lonely as she had left her country, her home, her family, friends, most of her possessions and her job to follow the call she believed God had placed on her life family, friends.” This was a literal leap of faith.

As much as Kathleen had wanted her sister to celebrate Christmas with her and her husband, initially she had planned to stay in the U.K. “The Israel trip was a rather sudden decision to visit Kay, whom she had met four months earlier on a tour to Poland. She mentioned in November that she was going to Israel. I urged her to come spend Christmas with me,” though it seemed like Kristine would be in Israel then.

In what would be their final communication, Kathleen shares, “I had hoped we would talk before she left for Israel. I received a text from her the day she flew. I texted her back immediately telling her to have fun, and be careful, and call me when she arrived. I never heard from her again and I don’t know if she ever read my text.”

Kathleen is still overcome with emotion about that correspondence and what eventually happened. Tears well up as she thinks of it today. “I never ever could have imagined I would never see her or hear her voice again. My sweet sis, my best friend. How can this be? It is still so dumbfounding, so unbelievable. So tragic and so heart-breaking even years later.”

Christmas came only a week later and was breathtakingly difficult. “I remember reluctantly going to a Christmas play. I was raw and in shock. The church that was not one I regularly attended. I was lonely for familiar faces, for people to hold me and cry with me. Those who knew my husband were in shock by the circumstances. Most barely knew that I, his new wife, sat among them grieving during a joyous holiday celebrating Christ’s birth. I felt alone that Christmas without having my extended family around.” Kathleen is reflective, however, and recognized that it was “no one’s fault, just tragic circumstances accentuated in the wake of a traumatic loss” that she suffered mostly alone.

Yet for Kathleen, not only was Christmas to be joyous in general, but specifically, Christmas was her first with her husband. “Celebrating and decorating our home as we were making our own new traditions as a couple was strained by the loss of my sister. Our first Christmas was stressful, sad and bewildering. Going through the motions was very difficult. I was trying to process something I had no experience processing (or preparation for). I had never lost anyone very close to me and I was having trouble processing the tragic, violent loss of my identical twin sister and best friend.”

Rather than spending Christmas with her extended family, Kathleen was focused on things that were morose and very real. After Kristine’s murder, spending Christmas together “wasn’t really on my mind as I was now suddenly discussing with my family where Kristine’s resting place would be.” They were in a grieving state of limbo. 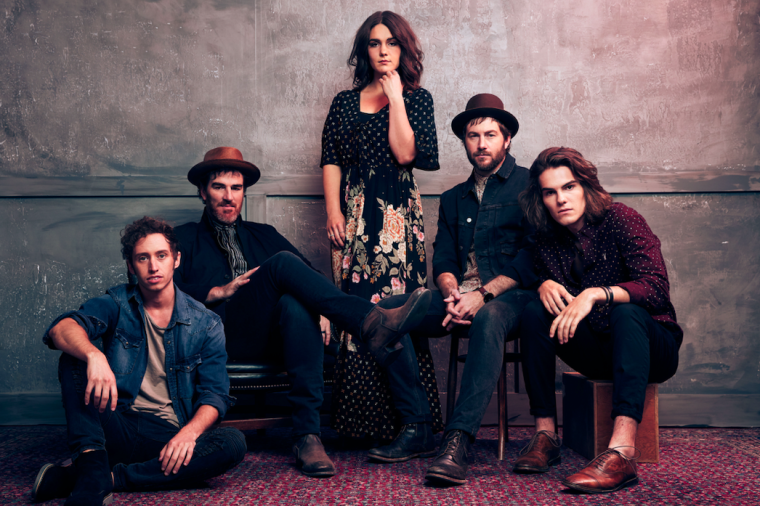