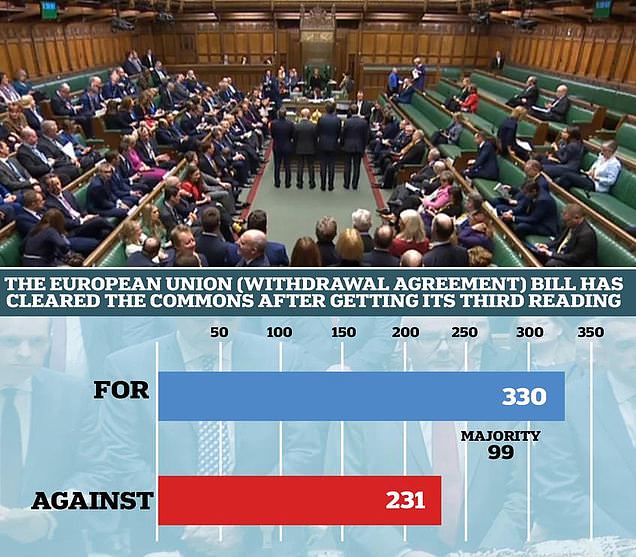 MPs have finally given their formal backing to Boris Johnson’s Brexit deal after more than three years of bitter parliamentary wrangling over the UK’s departure from the European Union. The historic EU Withdrawal Agreement Bill cleared the Commons this afternoon – despite Labour opposition – as MPs gave the draft legislation its third reading by 330 votes to 231, a majority of 99. It is the final major Commons hurdle which the so-called WAB had to navigate and it will now head to the House of Lords next week for further scrutiny before the UK leaves the EU on January 31.

Some Britons flying home to Spain banned from boarding flight 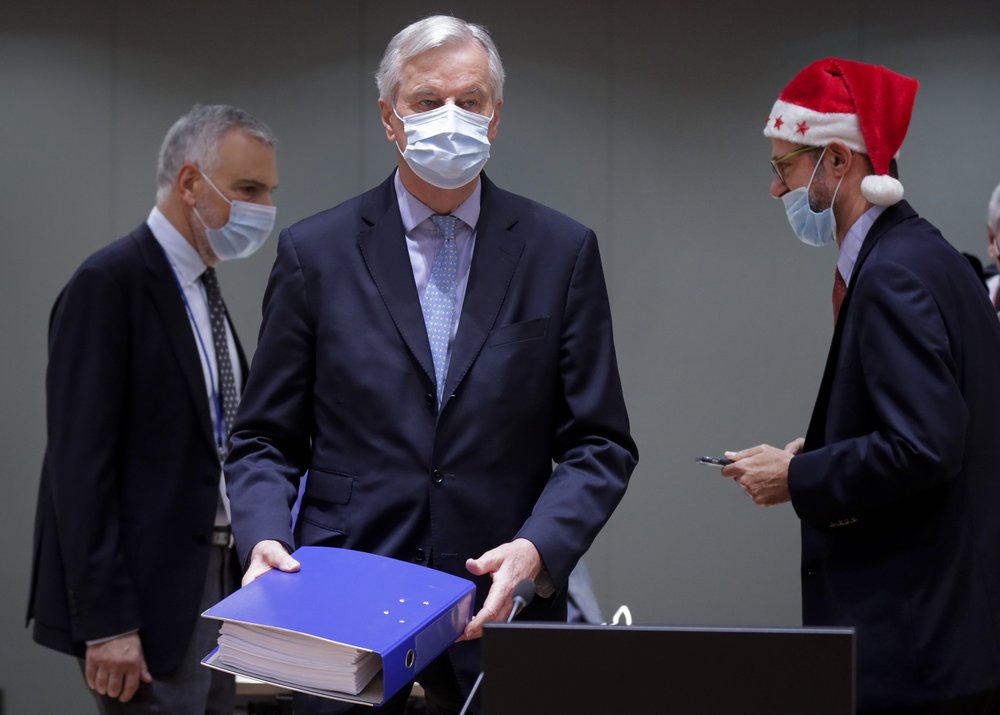