As part of an ongoing push to legally recognize transgender identities, Illinois is changing its policies to allow women who identify as trans to be listed as the father on their children’s birth certificates.

The Midwestern state is updating its birth certificate registry to record the self-declared gender identity on such documents after a female who identifies as “transmasculine” asked to be officially listed as her child’s father, NBC’s Chicago affiliate WMAQ reported Sunday.

Although these identity categories have no precise definition in material terms — unlike the verifiable fact of biological sex — along with gender identity, “gender expression” is sometimes being added as a legal designation in various civil rights statutes, regulations, and administrative systems.

“Growing up, I always wanted to be a dad, so now that I’m a father, it means a lot to me that my child’s identifying document states that,” Myles Brady-Davis, the woman asking listed as the father, said.

Brady-Davis learned soon after giving birth to a baby girl last month that the Illinois Department of Public Health automatically names the parent who gives birth as “Mother/Co-Parent” on birth certificates.

“I know that I’m not the first transmasculine person in the state to go through this process, and I definitely won’t be the last,” Myles Brady-Davis said. “We’re just glad we’re making it easier for the next person.”

In August, Illinois passed a law permitting “non-binary” gender markers — designating an individual’s sex as ‘X’ instead of M or F — on state identification documents and driver’s licenses, but they will not appear until the card issuance system technology is updated, likely in 2024, the Chicago Sun-Times reported at the time. 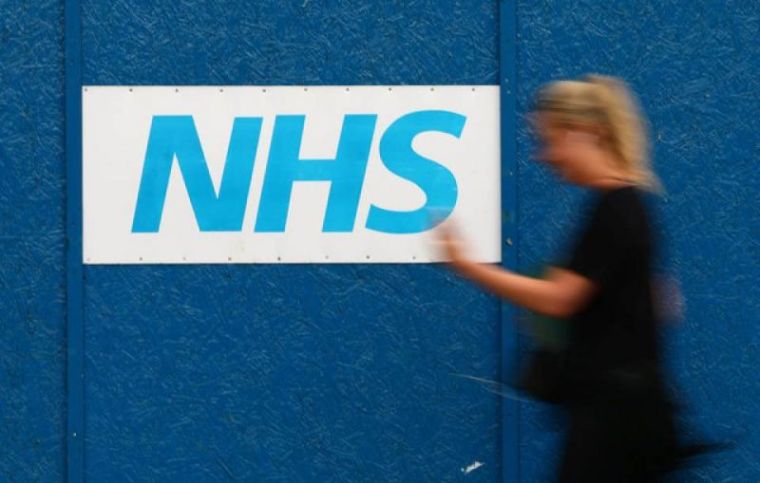 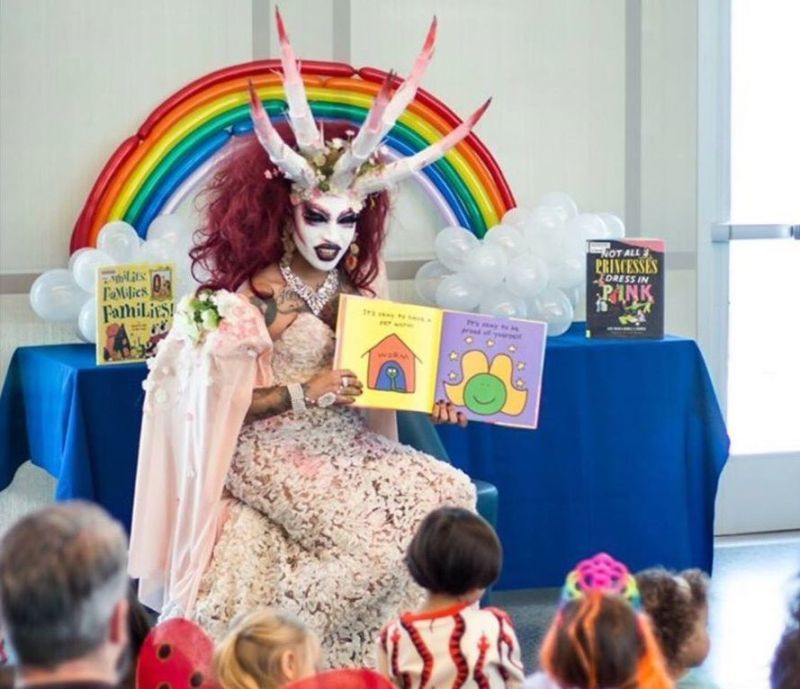 Marilyn M. Singleton on Drag Queen Insanity and Child Abuse is Proof the LGBT Agenda Has Gone Too Far