“I got in trouble for wearing a thong in my own clubhouse when female reporters were present,” Huff continued. “Can’t imagine how it will play out with a full time female coach running around. This has #metoo & #BelieveAllWomen written all over it.”

Earlier this month, Huff received criticism after a tweet in which he advocated kidnapping and enslaving Iranian women. He claimed afterward his language was satirical. Huff has also drawn backlash for his political views and is a supporter of President Donald Trump.

Huff officially retired in 2014 and made his last league appearance in 2012 after 13 MLB seasons with the Tampa Bay Rays, Houston Astros, Baltimore Orioles, Detroit Tigers and Giants. He finished with 242 career home runs. 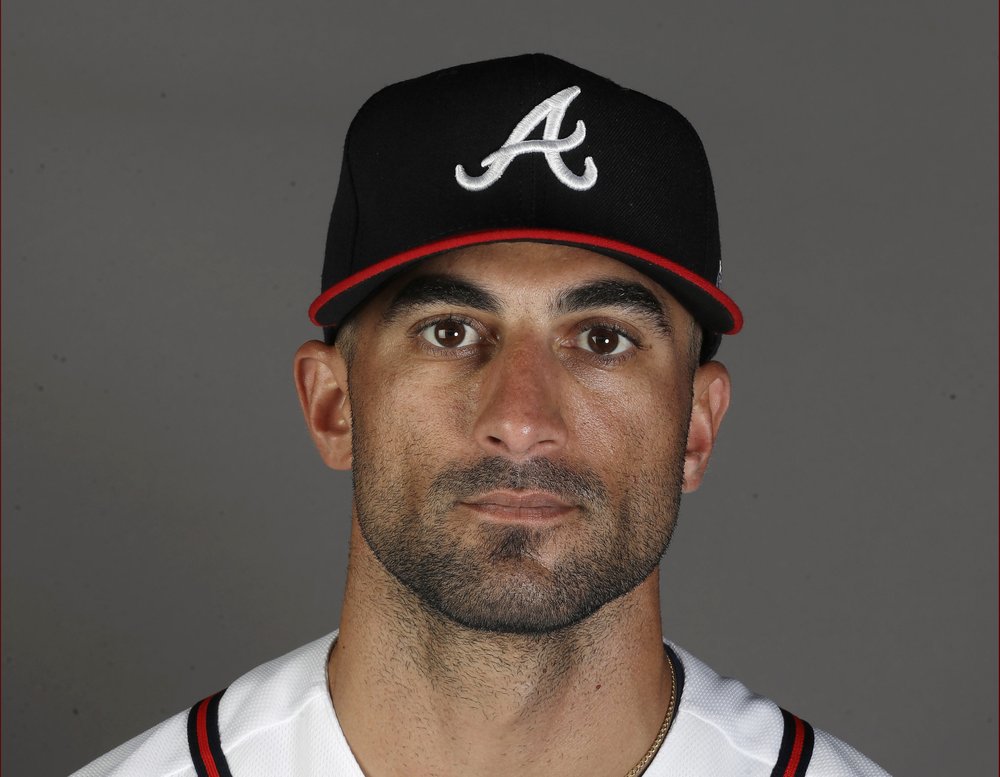