The first person to obtain legal nonbinary gender designation on ID cards and U.S. documents has called the scheme a sham and recently changed his legal sex marker back to male to accurately reflect his biological sex.

James Shupe, who used to go by the name Jamie when he identified as female, successfully petitioned the same court that allowed him to obtain “nonbinary” legal status to allow him to restore his sex marker on his birth certificate to “male,” according to PJ Media.

Documents exclusively given to the outlet show that Shupe’s petition described “non-binary” — a gender identity that is said to mean neither male nor female or perhaps some of both — as a “psychologically harmful legal fiction.”

Shupe now says he hopes his successful petition will prevent others from seeking that same legal recognition.

“The charade of not being male, the legal fiction, it’s over,” Shupe said in an interview with PJ Media.

“The lies behind my fictitious sex changes, something I shamefully participated in, first to female, and then to nonbinary, have been forever exposed. A truthful accounting of events has replaced the deceit that allowed me to become America’s first legally nonbinary person.”

He added, “The legal record has now been corrected and LGBT advocates are no longer able to use my historic nonbinary court order to advance their toxic agenda.”

“I am and have always been male. That is my biological truth, the only thing capable of grounding me to reality.”

In March, Shupe announced on Twitter that he had come to faith in God. He is also speaking out about the harms inherent in transgender medicine.

“I ended up in the psych ward three times because of hormones. I had blood clots in my eyes because my estrogen levels were 2,585 instead of 200, low bone density, problems controlling my bladder, and emotional instability,” Shupe told the outlet. 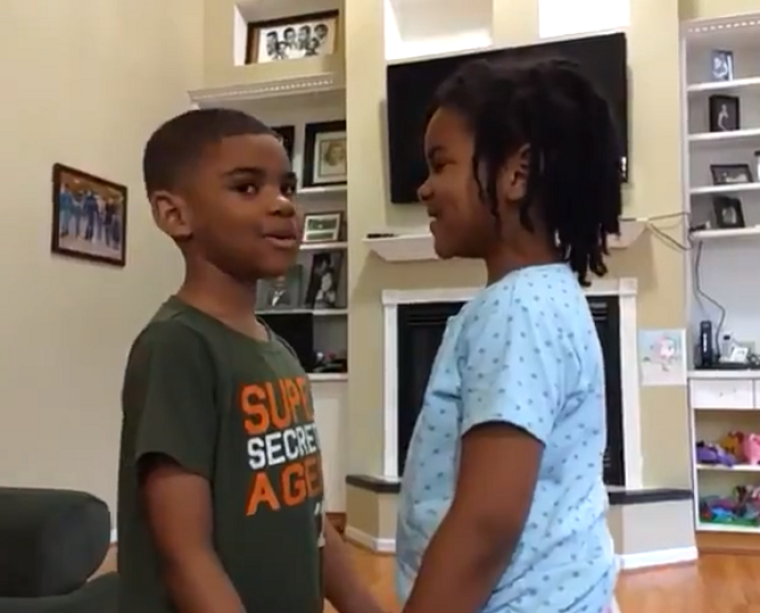 Chuck Bentley Answers: Do I Have Enough Life Insurance?