MOSCOW, Jan 15 (Reuters) – Russian Prime Minister Dmitry Medvedev said on Wednesday that his government was resigning to give President Vladimir Putin room to carry out the changes he wants to make to the constitution.

The unexpected announcement, which came shortly after Putin proposed a nationwide vote on sweeping changes that would shift power from the presidency to parliament, means Russia will also get a new prime minister.

Possible candidates include Sergei Sobyanin, the mayor of Moscow, Maxim Oreshkin, the economy minister, or Alexander Novak, the energy minister.

Medvedev made the announcement on state TV sitting next to Putin who thanked Medvedev, a close ally, for his work.

Putin said that Medvedev would take on a new job as deputy head of Russia’s Security Council, which Putin chairs.

Putin asked for the outgoing government to remain at work until a new government was appointed. 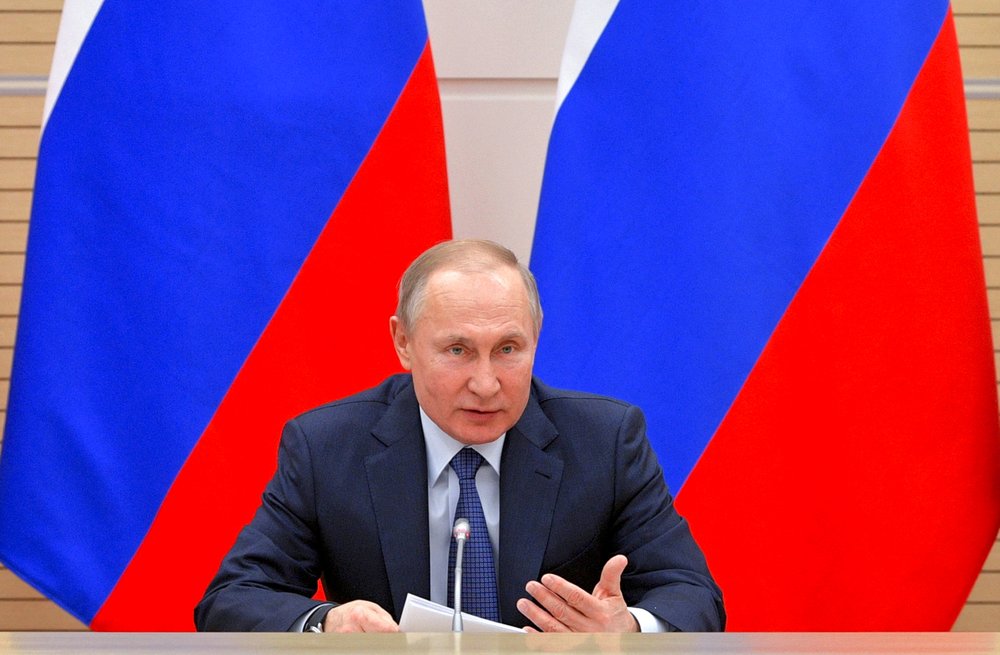