The news comes after the end of his contract and, while rumors were swirling that he would retire following its expiration, Manning had not said whether he would play another season or would retire. Until the team announced the upcoming retirement Wednesday.

“For 16 seasons, Eli Manning defined what it is to be a New York Giant both on and off the field,” said John Mara, the Giants’ president and chief executive officer. “Eli is our only two-time Super Bowl MVP and one of the very best players in our franchise’s history. He represented our franchise as a consummate professional with dignity and accountability. It meant something to Eli to be the Giants quarterback, and it meant even more to us. We are beyond grateful for his contributions to our organization and look forward to celebrating his induction into the Giants Ring of Honor in the near future.”

“We are proud to have called Eli Manning our quarterback for so many years,” said Steve Tisch, Giants chairman and executive vice president. “Eli was driven to always do what was best for the team. Eli leaves a timeless legacy with two Super Bowl titles on the field and his philanthropic work off the field, which has inspired and impacted so many people. We are sincerely thankful for everything Eli has given our team and community. He will always be a Giant among Giants.” 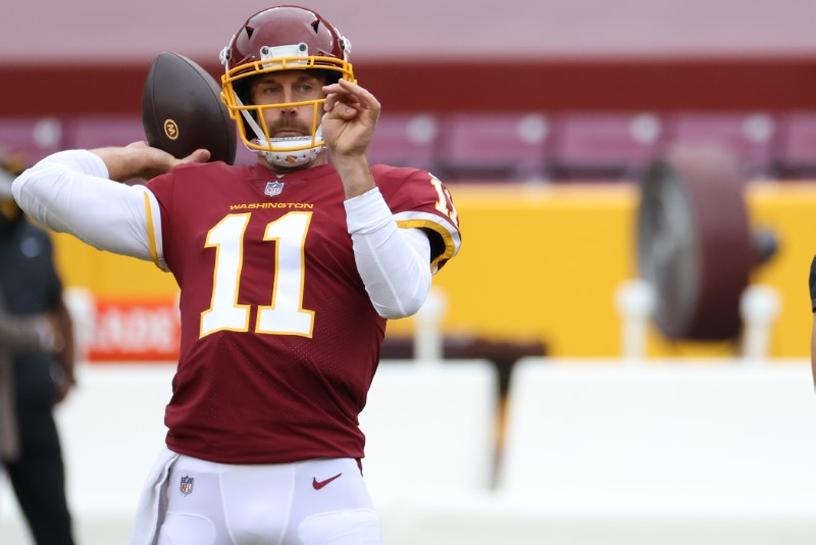