Since many evangelicals were on the wrong side of the race issue decades ago (and on the wrong side of some of the hoses in places like Birmingham), I think it is helpful to read some of the words that came out of that Birmingham jail. The letter was in response to several white religious leaders and an open letter they published, A Call for Unity.

My hope is that it will help evangelicals think more deeply on the issue of race today, asking the Lord to make our blind spots clear and our passion for justice strong.

King’s letter is a response to a statement made by eight white Alabama clergymen on April 12, 1963, titled “A Call For Unity”. The clergymen agreed that social injustices existed but argued that the battle against racial segregation should be fought solely in the courts, not in the streets. King responded that without nonviolent forceful direct actions such as his, true civil rights could never be achieved. As he put it, “This ‘Wait’ has almost always meant ‘Never.'” He asserted that not only was civil disobedience justified in the face of unjust laws, but that “one has a moral responsibility to disobey unjust laws.”

Here are parts of that letter:

I received a letter this morning from a white brother in Texas which said, “All Christians know that the colored people will receive equal rights eventually, but is it possible that you are in too great of a religious hurry? It has taken Christianity almost 2000 years to accomplish what it has. The teachings of Christ take time to come to earth.” All that is said here grows out of a tragic misconception of time. It is the strangely irrational notion that there is something in the very flow of time that will inevitably cure all ills. Actually, time is neutral. It can be used either destructively or constructively. I am coming to feel that the people of ill will have used time much more effectively than the people of good will. We will have to repent in this generation not merely for the vitriolic words and actions of the bad people but for the appalling silence of the good people. We must come to see that human progress never rolls in on wheels of inevitability. It comes through the tireless efforts and persistent work of men willing to be coworkers with God, and without this hard work time itself becomes an ally of the forces of social stagnation… 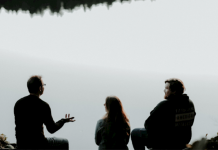 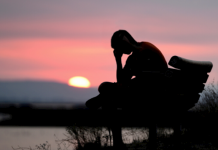 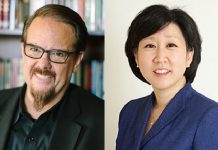 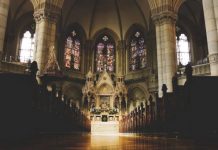 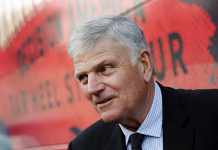 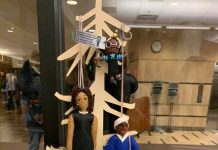