Mark Galli, the editor-in-chief of Christianity Today who infuriated nearly 200 evangelical leaders by writing a December editorial calling for President Trump’s removal from office and describing the president as being “profoundly immoral,” is stepping down at the end of this week.

Galli confirmed his departure in a Twitter message on New Year’s Eve.

“Well, my retirement is a couple of days away,” Galli wrote. “Will be posting here more often now that I have more time on my hands. Well, given last week, maybe not.”

On Wednesday night, the magazine’s Twitter account also confirmed that Galli will be leaving, and wrote that his future plans include continuing a weekly newsletter.

“Our editor in chief for two more days,” the magazine posted, followed by a crying emoji.

“If you’re wanting to keep up with Mark after he retires, he will still be sending out his weekly newsletter each Friday,” CT added in a second message.

Galli’s Dec. 19 editorial, titled “Trump Should Be Removed From Office,” came one day after the House of Representatives approved two articles of impeachment against President Trump, making the nation’s 45th president the third in history to be impeached – behind Andrew Johnson in 1868 and Bill Clinton in 1998. (Richard Nixon resigned in 1974, before the House could vote to impeach him.) 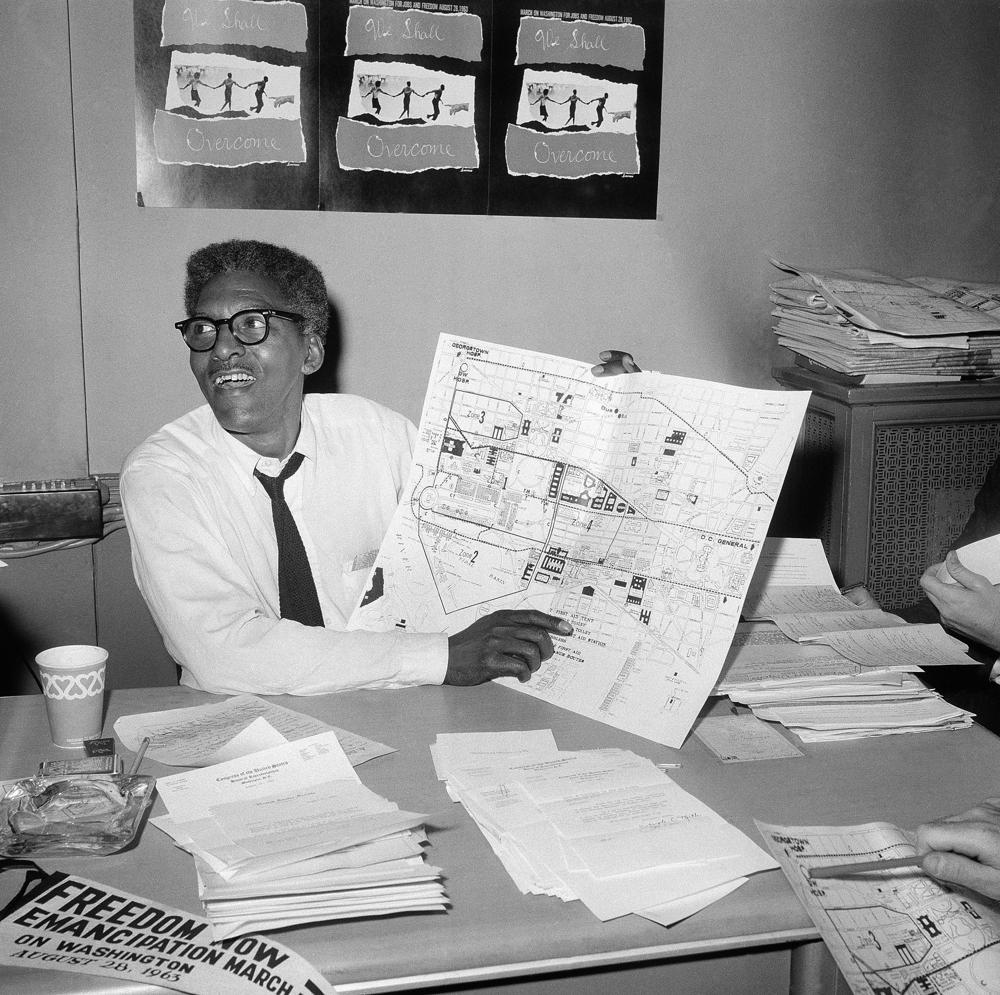 Do You Know the Real Madeleine Albright?