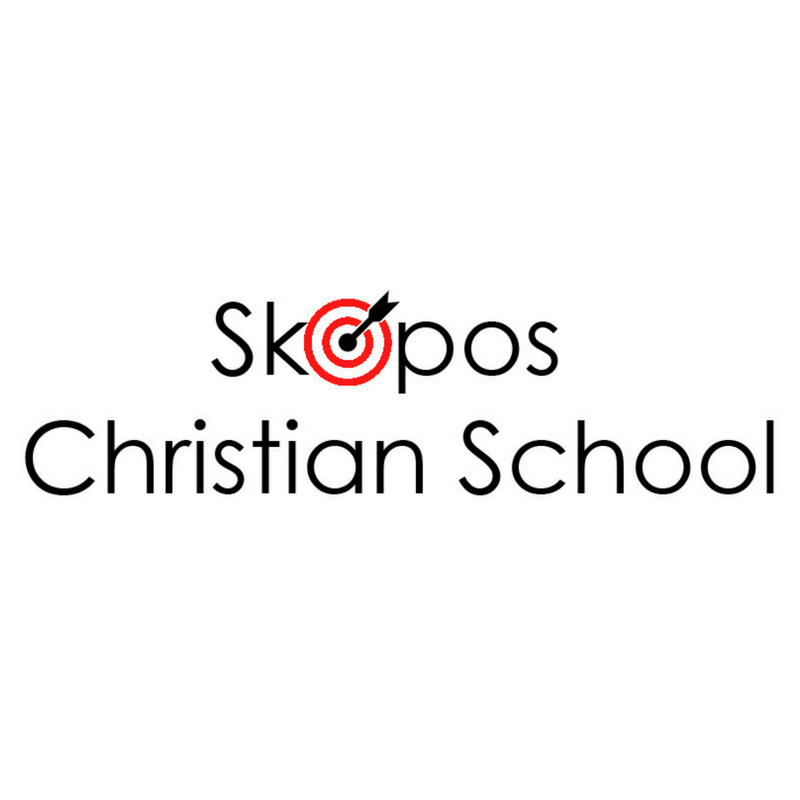 A Christian school that meets at a church has filed a lawsuit against an Oregon county after officials told the congregation that the school could not use the property.

Skopos Christian School, which has around 30 students, began to hold classes at Faith on Hill Church in Milwaukie last year after they had to leave their former building. Skopos and Faith on Hill are both being represented by the Pacific Justice Institute, a conservative law firm based in Sacramento, California.

PJI explained in a statement released last week that they’re filing the suit under the federal Religious Land Use and Institutionalized Persons Act, or RLUIPA for short.

“Essentially, the county has been fining the church for letting Skopos use its wing in a manner consistent with the terms of the church’s permit,” explained PJI attorney Ray Hacke in the statement.

“Nothing in the permit limits the wing’s use to Sunday school classes and Wednesday night Bible studies. The wing is being used for what it was built for, and suing under RLUIPA was the only way to stop the county from misusing its power to suppress religious exercise.”

According to PJI, Clackamas has sent letters to the church telling them that having the Christian school operate on their property violates the terms of their permit.

The Christian Post reached out to both the County of Clackamas and Skopos Christian School for this story, however neither returned comment by press time. 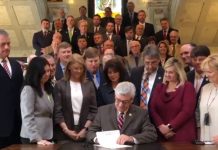 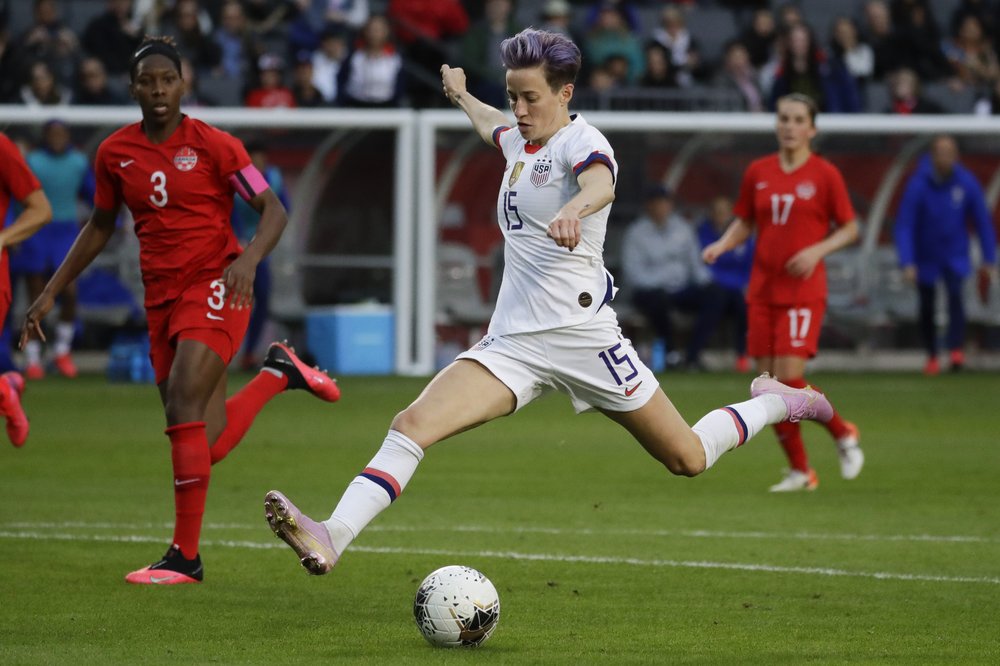 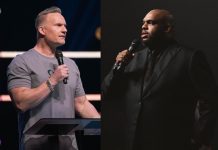