Kobe Bryant, the NBA star who had a 20-year career with the Lakers, was tragically killed Sunday when the helicopter he was traveling in crashed and burst into flames in Calabasas, California. His daughter Gianna, aka “Gigi,” 13, was also on board and died along with seven others, TMZ first reported.

The 41-year-old athlete, who won five NBA titles in his time with the Lakers, as well as two Olympic gold medals playing for the United States throughout his storied career, was on his way to a travel basketball game with his daughter when the helicopter crashed. Los Angeles County Sheriff Alex Villanueva said in a news conference there were no survivors, and according to the flight manifest, there were nine people on board the helicopter.

Following the news of the accident, Christian celebrities, pastors and other leaders in the faith community took to social media to express their shock and sorrow. From Lecrae to TobyMac, here are nine Christian leaders who reacted to the news of Bryant’s death.

Hip-hop artist Lecrae said he was “physically shaken” over the tragedy. He shared a video of Bryant explaining a basketball game to Gianna while sitting courtside last month.

Chad Veach, pastor of Zoe Church in Los Angeles, took to Instagram to share a photo of Bryant hugging Gigi.

“devastating… prayers to the Bryant family and all those effected by today’s tragedy,” he wrote. “LA will never be the same… i heard Bill Plaschke talk this week about Kobe being the most important Laker ever. An iconic leader that meant so much to this city and the world… unreal.”

Producer DeVon Franklin shared a video of himself praying for Bryant’s family and all affected by the tragic accident.

“Praying for the families and everyone grieving,” he captioned the video.

Craig Groeschel, pastor of Life.Church, tweeted a photo of Bryant along with the caption, “Such a tragedy. Praying for God’s presence and comfort for Kobe’s family.”

Such a tragedy. Praying for God’s presence and comfort for Kobe’s family. 🙏🏻❤️ (photo via https://t.co/KiolH13ovL) pic.twitter.com/r8Rlie19ts

“Our deepest condolences and prayers for the families of NBA-great Kobe Bryant, his 13-yr-old daughter, and the other victims in this tragic helicopter crash in California today. Please remember them in your prayers,” he wrote.

“Anytime there is tragedy like this, it is a reminder of the brevity of life and that none of us know when we are going to have to stand before God and give an account for our lives. Are you ready?” 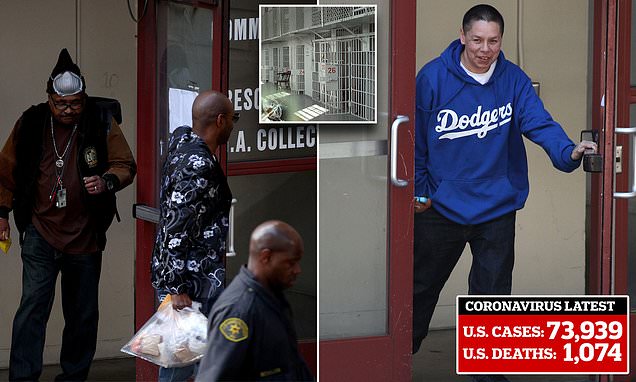 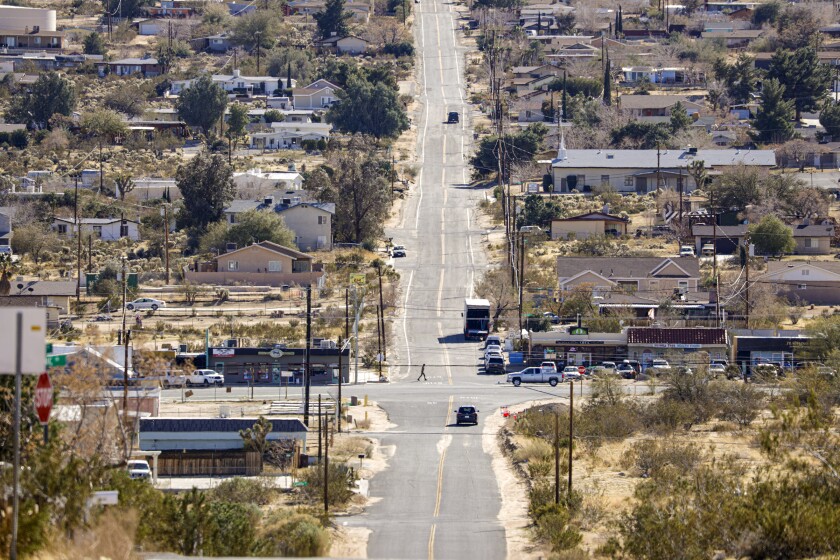 Hoping to Escape Coronavirus, City Dwellers in California are Fleeing to State’s Deserts and Mountains