Mathew’s comments, which Pence alluded to as part of an “overly generous” introduction, came during a visit from the vice president at the Holy City Church of God in Christ in Raleigh, Tennessee. During the visit Pence hailed Dr. Martin Luther King Jr. as one of the heroes of his youth and highlighted ways in which the Trump administration has been good for African Americans.

Before Pence’s speech, Mathews made it clear to the 800-member congregation that Pence, regardless of what others might think, is his brother in Christ who has suffered for his faith at the hands of the media.

“One thing I love about this man of God, you know if you don’t know anything, is that he is one of the most persecuted Christians in America. The biggest criticism that he gets all over television and everywhere else is that he actually believes the Bible. They hate him for believing the Bible,” the world missions president of America’s largest Pentecostal denomination said.

On the eve of Martin Luther King Jr. Day, Pence made the focus of his speech about King, his life and his legacy, and highlighted how the Trump administration is seeking to build on King’s legacy by ensuring everyone has access to the American dream.

“Dr. King was one of the heroes of my youth as you’ve already heard. Frankly, to be here in Memphis on this occasion, the city where he spent his last days, is deeply humbling to me. He left this world too soon. April 4th, 1968, at the age of 39,” Pence said.

“On his birthday last Wednesday he would have turned 91. Earlier today, visiting the National Civil Rights Museum, I was deeply moved standing in the parking lot and look up at the very balcony where he fell. Standing there I could not help but think what King David said on the death of Abner. Do you not know that a prince and a great man has fallen this day in Israel,” Pence continued to smattered shouts of “amen.”

“Dr. Martin Luther King was a great man,” he then declared, drawing more affirming applause from the church.

While Mathews said Pence was not at the Tennessee church to campaign, noting that the vice president said he “just wanted to worship” and “celebrate Martin Luther King,” Pence used the opportunity to highlight some of the Trump administration’s achievements, including making $250 million in annual funding to historically black colleges and universities permanent under federal law.

“As Dr. King said in his Letter From Birmingham Jail, ‘One day the South will know that when these disinherited children of God sat down at lunch counters they were in reality standing up for what’s best in the American dream and for the most sacred values of our Judeo-Christian heritage,’” Pence said. 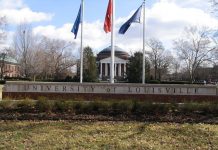 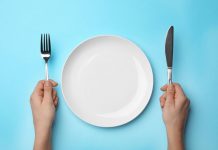 Medi-Share on How Fasting Shows Us Our Need for God 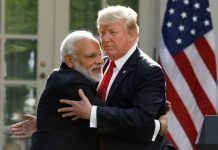 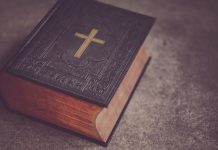 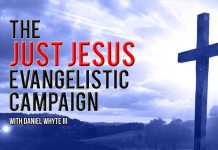 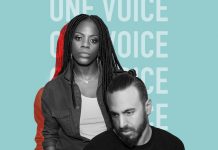