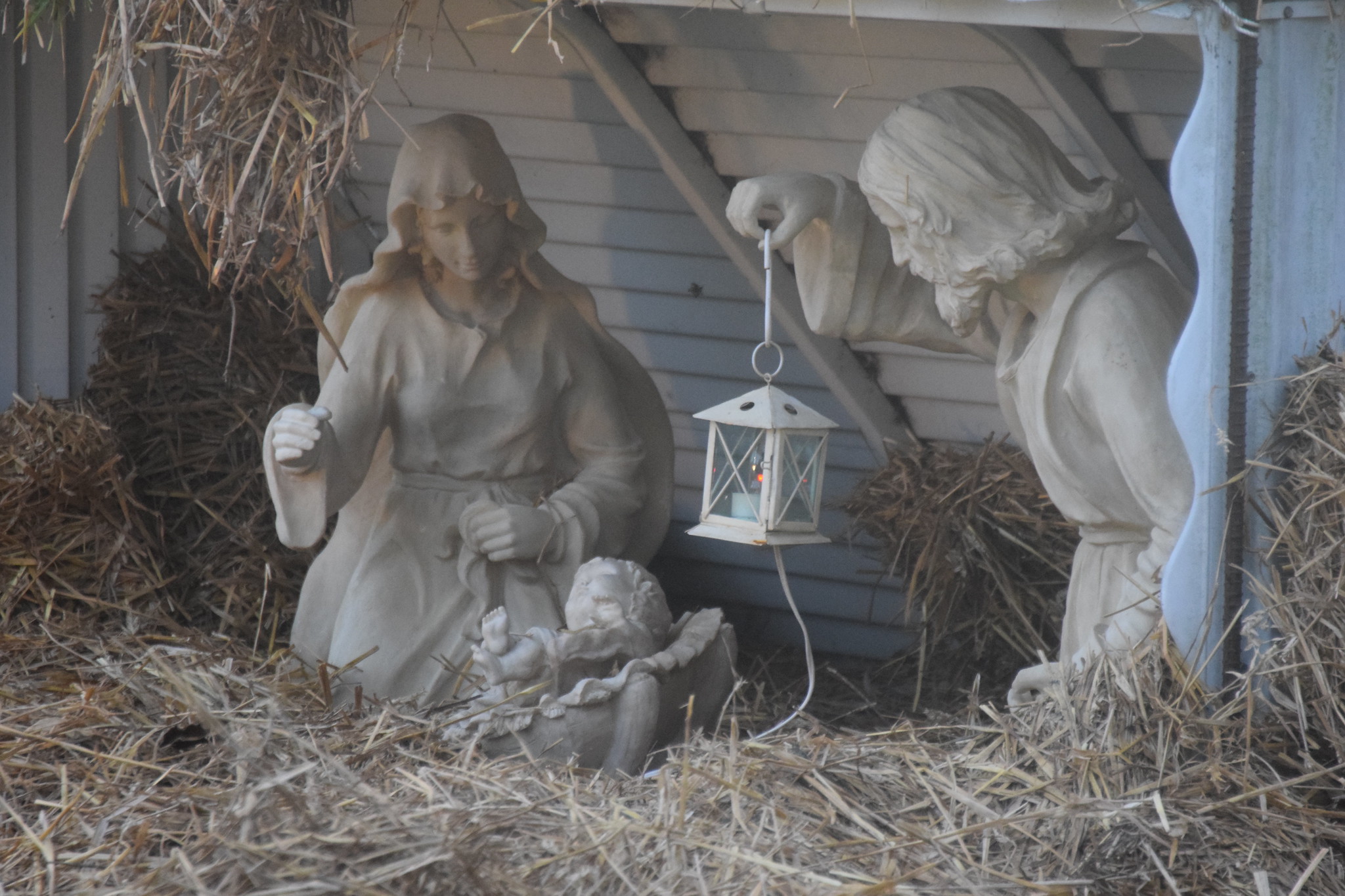 From nativity sets to children’s books, the image of Baby Jesus in a forlorn stable showcases His humble entrance to Earth. True, it was a quiet start, but is that picture accurate? Haytham Dieck, Tour Guide Program Coordinator at Bethlehem Bible College says the physical place probably looked a little different than what many imagine.

“And while they were there, the time came for her to give birth. And she gave birth to her firstborn son and wrapped him in swaddling cloths and laid him in a manger, because there was no place for them in the inn” (Luke 2:6-7 ESV).

While resting at a hotel or inn is common in Western society, that wasn’t the case when Jesus was born. In fact, the word used for inn in Luke is a word that can also indicate a guest room in a private home.

When Caesar Augustus ordered the census, people returning to their home towns would have been expecting and expected to stay with relatives. This would have been the case for Joseph as well.

Undoubtedly, he was planning to stay with family. So, what happened? Why was Jesus laid in a manger?

A Place for Family and for Animals

Dieck explains that the answer is probably two-fold. First, there is a misunderstanding about what homes in Bethlehem were like at the time. Stables were not separate from the home. Houses consisted of two floors, both used as living spaces for people and animals.

“The first floor which was called the lower floor, it is used for daily work, kitchen, taking care of the animals, the cattle. It’s a place where daily work would take place in the house, in the lower level,” Dieck explains.

“However, you have the second level which is the upper level. That level is for family. It contains the bedrooms, the living area and one of the rooms there is called even the guest room.”

So, the “stable” would not have been separate from Joseph’s extended family, except for by a few walls.