Pastor Eniong Hilario with Asian Access says the Taal Volcano is within sight of a center they often use for training and retreats. “During the eruption, there was a lot of ashfall, and it reached our place where we live,” he says.

“When we woke up it was very gray… the entire area was covered with ash.”

The Taal Volcano spewed lava on Tuesday evening, raising alarm among experts monitoring the situation. The lava, combined with rising magma levels, means another eruption could be moments – or months – away.

“The volcano could stop erupting [within] four days, or the conditions could last for a number of months,” Hilario explains. “That unpredictability is causing insecurity for… most of the residents.”

Some want to take advantage of the lulls in seismic activity. “People are wanting to go back but they are not [allowed] yet because of the insecurity that this volcano has. This location is a bit unpredictable,” Hilario says. 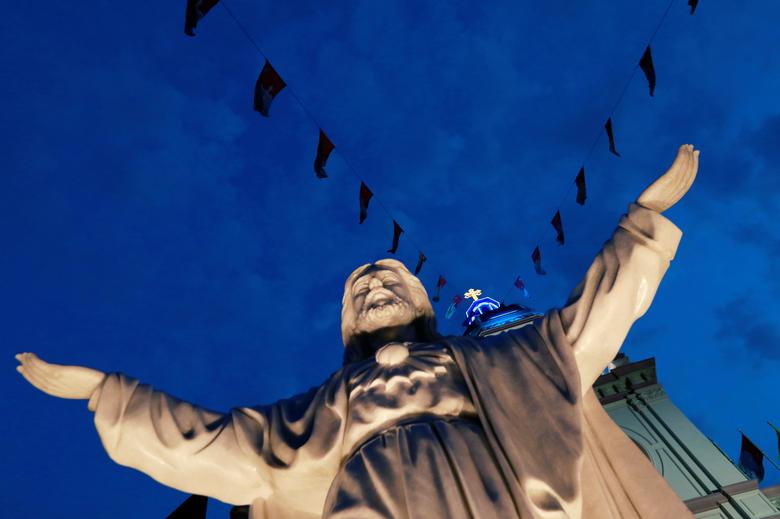 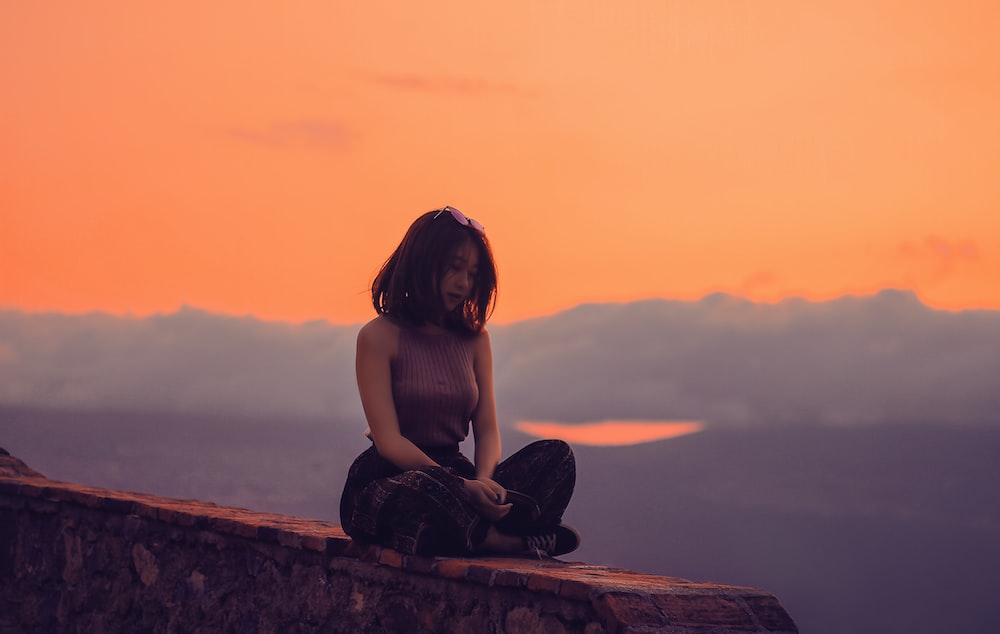 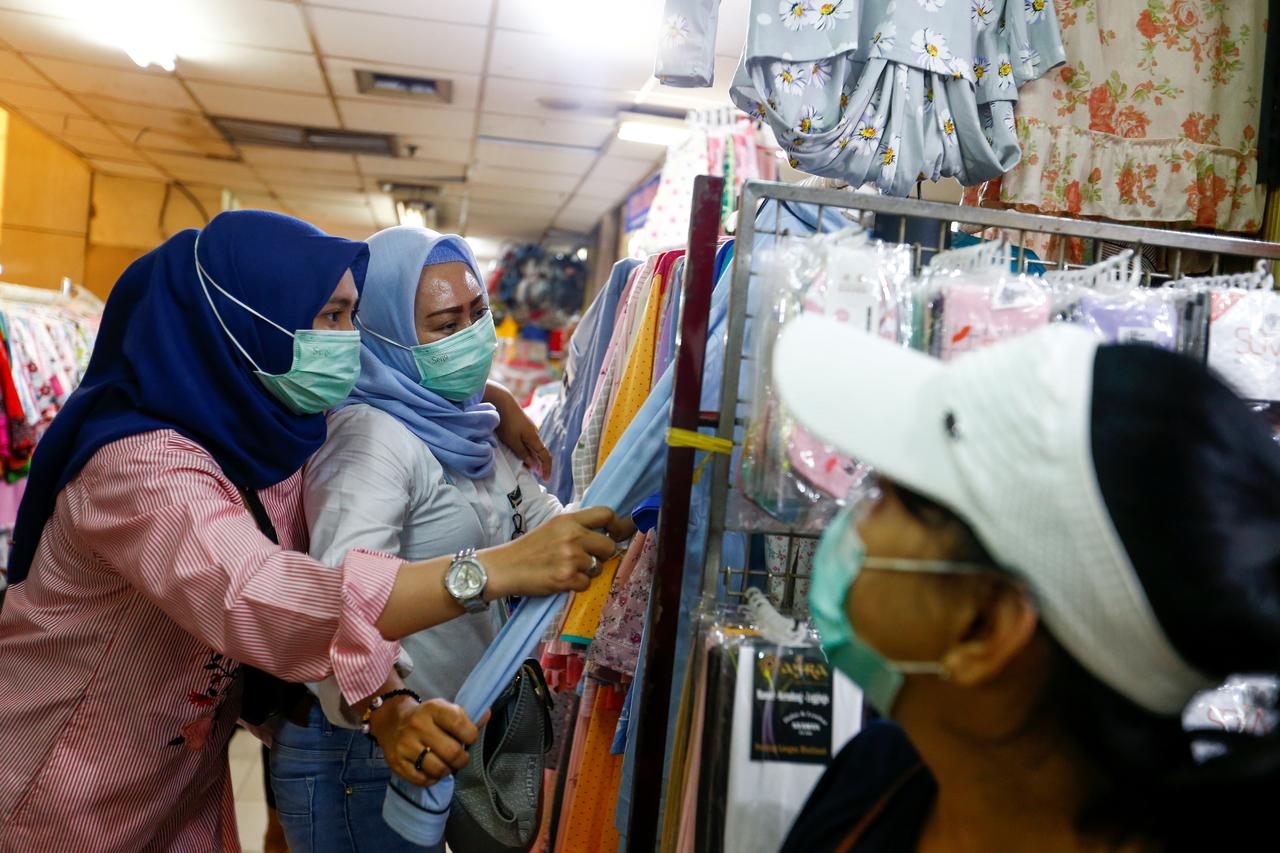