An American woman disappeared over the weekend while vacationing in Belize, authorities said.

Alison MacKenzie, 43, of Arizona, was among a group of tourists who on Friday embarked on an overnight excursion to Rendezvous Caye, a tiny island off the coast of Belize. A member of the tour group reported that when they woke up the next morning around 6:00 a.m., MacKenzie was nowhere to be found, according to a spokesperson for the Belize Police Department.

The police spokesperson told ABC News that the investigation is ongoing and nothing has been ruled out. As of Tuesday night, a person-of-interest had not been identified and no one had been detained for questioning.

What’s going on in Belize? American daughter-in-law of British Lord, Lord Ashcroft, is arrested after police chief is shot dead in the Caribbean 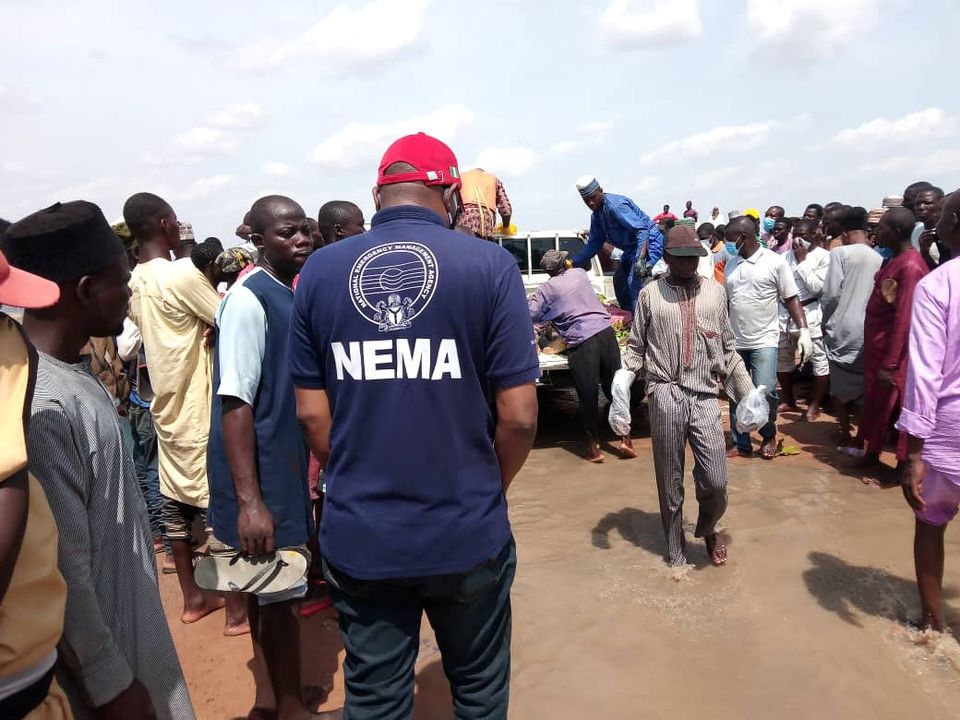