Alphabet’s chief legal officer David Drummond is retiring from the company, according to a filing.

Drummond’s departure means the company is losing one of its highest paid executives and veterans amid yet another sexual misconduct scandal. Google has faced numerous allegations of misconduct in its ranks, which led to a global walkout of employees and the amendment of some of its policies relating to sexual misconduct.

Drummond is departing Jan. 31, according to materials viewed by CNBC.

“With Larry and Sergey now leaving their executive roles at Alphabet, the company is entering an exciting new phase, and I believe that it’s also the right time for me to make way for the next generation of leaders,” Drummond’s note read. “As a result, after careful consideration, I have decided to retire at the end of this month.”

Former senior contracts manager Jennifer Blakely published a blog post about her relationship with Drummond last summer, alleging he broke company rules by having multiple affairs — some with other employees— and says he neglected her and their son, withholding contact for long periods of time. Days later, Drummond married a 37-year-old current legal employee he had been dating named Corinne Dixon. 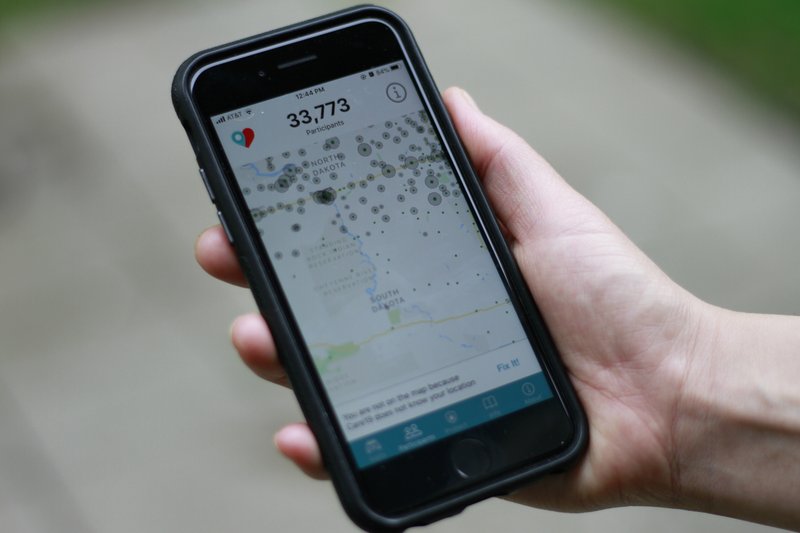