Compiling a list of the best college football players of the 2010s demands a brief trip down memory lane. Remember the 2010 season, when Auburn quarterback Cam Newton took the Bowl Subdivision in storm? How about former Oklahoma State wide receiver Justin Blackmon, who dominated the Big 12 for two seasons despite the focus of every opposing defensive game plan?

Or what about the more recent past: Tagovailoa, Watson, Bosa, Barkley and others? It’s been a fruitful decade for college football in terms of pure star power, with a long and memorable list of Heisman Trophy winners, All-America skill players and dominant defenders.

To celebrate the decade that was, the USA TODAY Sports college football staff picked the 10 best players of the 2010s. From quarterbacks to defensive tackles, here are the stars we’ll remember:

Watson led Clemson to one national championship and played for another in becoming the key player behind the program’s development into the decade’s other dynasty, along with Alabama. After missing part of his freshman season after a knee injury, Watson had a combined 10,436 yards of total offense across his final two seasons with a combined record of 28-2. In terms of his immediate and long-term impact, Watson was the decade’s most influential figure.

He was only at Auburn for a year, after starting his college career at Florida and taking a quick detour through a Texas junior college. But what a year it was: Newton won the Heisman, led Auburn to the national championship and crammed together a library of memorable performances, none more indelible than his comeback in the Iron Bowl against Alabama to keep the Tigers’ unbeaten season alive.

He cracked the 1,000-yard mark in each of his three seasons with the Nittany Lions, as the face of Penn State’s leap into annual New Year’s Six bowl contention under coach James Franklin. His most prolific rushing season came as a sophomore, with 1,496 yards on 5.5 yards per carry, but he was even better as a junior, with 1,271 yards on 5.9 yards per carry with 632 receiving yards and two return scores. Barkley was one of the most impressive physical talents to come through college football since Bo Jackson.

Well, Oklahoma and Texas Tech quarterback Baker Mayfield, since the future Heisman winner began his career as a walk-on for the Red Raiders before a magical three-year run with the Sooners. It was at OU that Mayfield crafted a legend, capping it all with the Heisman as a senior after throwing for 4,627 yards and 43 touchdowns with an FBS-record 198.9 efficiency rating. Along the way, he led the Sooners to two College Football Playoff appearances.

Te’o ended his college career under the cloud created by the catfishing scheme that came to light just after the Fighting Irish lost to Alabama in the championship game. That’s unfortunate: Te’o was the most recognizable linebacker of the decade and the most awarded, too, bringing home the Maxwell, Bednarik, Nagurski, Butkus, Lombardi and the Walter Camp as a senior and finishing second in the Heisman voting. Overall, he finished with a four-year total of 437 tackles to rank third on Notre Dame’s all-time list. 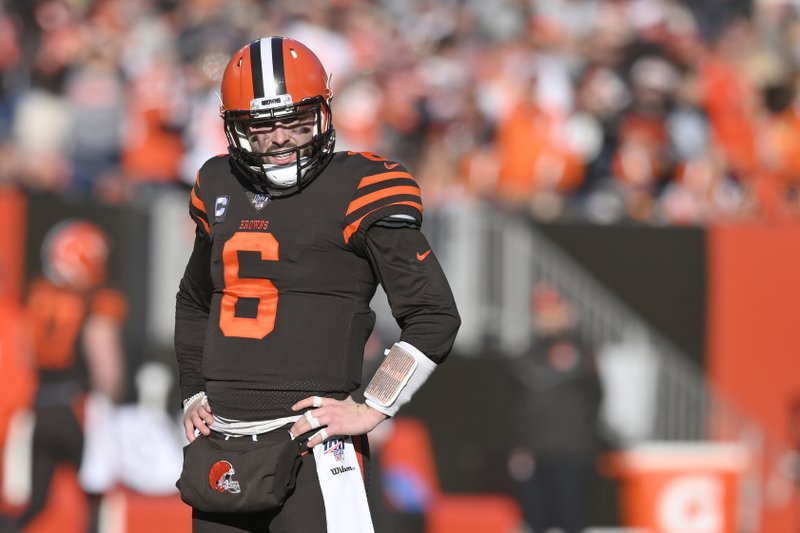 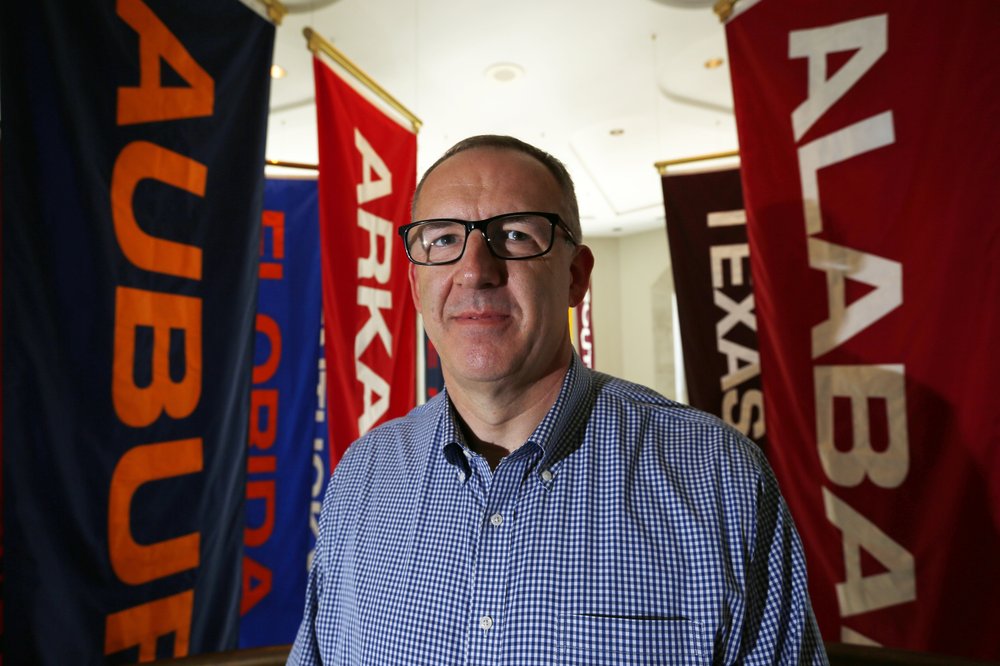 Big 12 plans to welcome football players back to campus 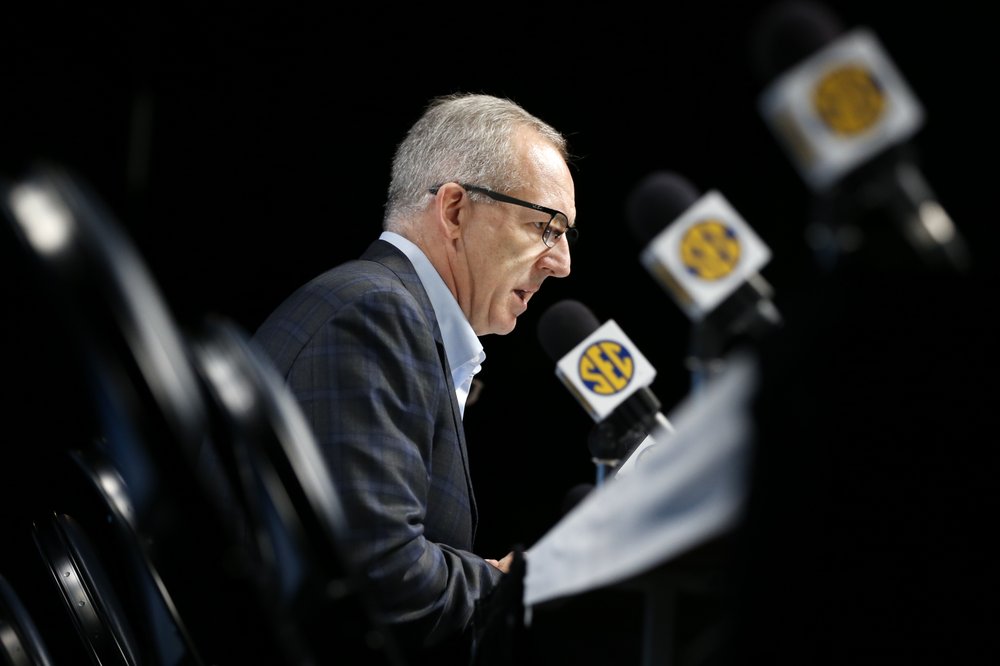