Dawn Fitzpatrick, president of March for Life Chicago‘s board of directors, said the organization estimated that at least 9,000 people participated in Saturday’s march, the largest attendance yet for their annual event in the Windy City.

“Every year that we’ve done this march the numbers have grown,” Fitzpatrick told The Christian Post in an interview on Tuesday.

“It’s an awesome opportunity for people to come together in solidarity to stand up for life and do something positive and really make a showing.”

Fitzpatrick attributed the reported annual increase in attendance to strong enthusiasm from those interested in the event, adding that “these folks have been excited to come all year long.”

“We believe in life; we believe in the sacredness of life. We believe that life begins at conception and that it’s really important to be able to make that feeling known and that belief known,” she continued.

The Chicago Tribune reported that only “about 1,000 people” were at the pro-life march plus dozens of pro-choice counter-demonstrators, based on a figure they got from the Chicago Police Department.

However, Thomas Ciesielka, a spokesman for Chicago March for Life, told CP that the 9,000 estimate came from the group estimating that there were around 1,000 people marching per city block.

This method of measuring attendance for the Chicago march was first used a few years ago, per the advice of a local journalist.

Given that this year’s March covered about nine city blocks, explained Ciesielka, the group estimated about 9,000 attendees for the event. 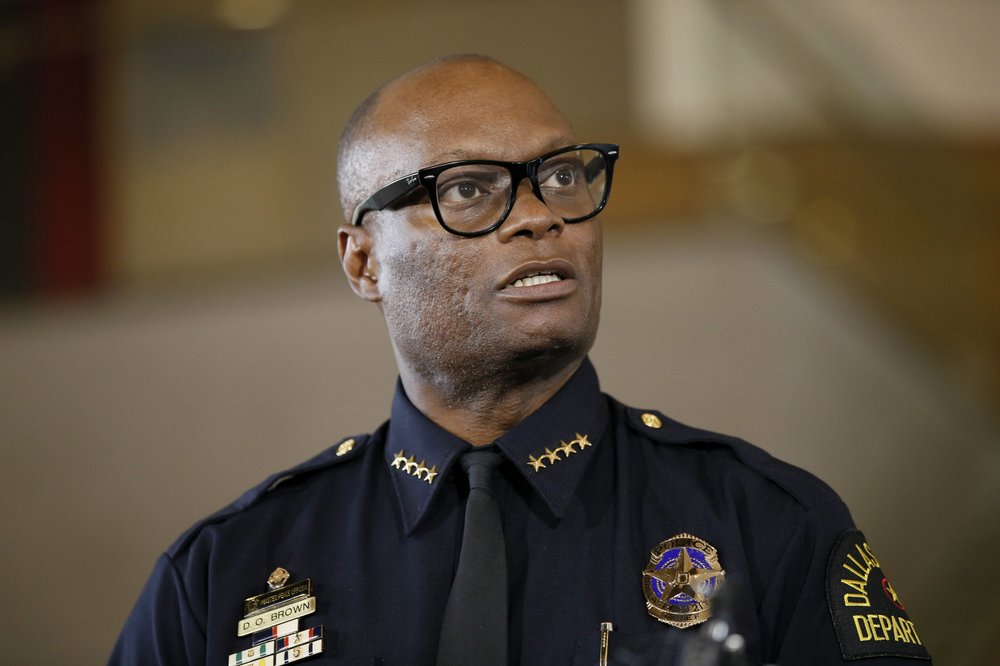 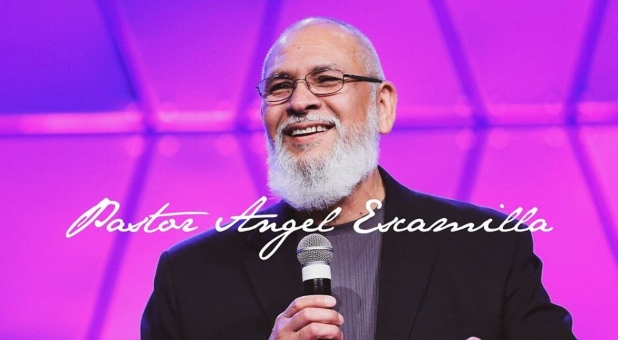