Shalaya Briston, 24, was arrested Saturday after she allegedly stabbed Pryor at his Pittsburgh apartment, police said. She was charged with attempted homicide and aggravated assault.

Pryor was stabbed in the shoulder and chest. He faces a charge of simple assault. He was taken to the hospital around 4:30 a.m. following a dispute with “mutual combatants” in an apartment on the city’s North Side, police said.

A witness told police Pryor was the aggressor in the incident and was waiting for Briston as she returned from a night out with friends, TMZ Sports reported, citing court docs. The witness said Pryor and Briston fought and it went into the kitchen, where she allegedly took a knife and stabbed Pryor.

One witness was overheard saying Briston was defending herself and “We should have just let him die,” according to TMZ Sports. Officials told the site Briston was being held at the Allegheny County Jail and her bail was denied. She has a hearing scheduled for later this month.

Wintry Weather to Bombard Much of US Into Next Week 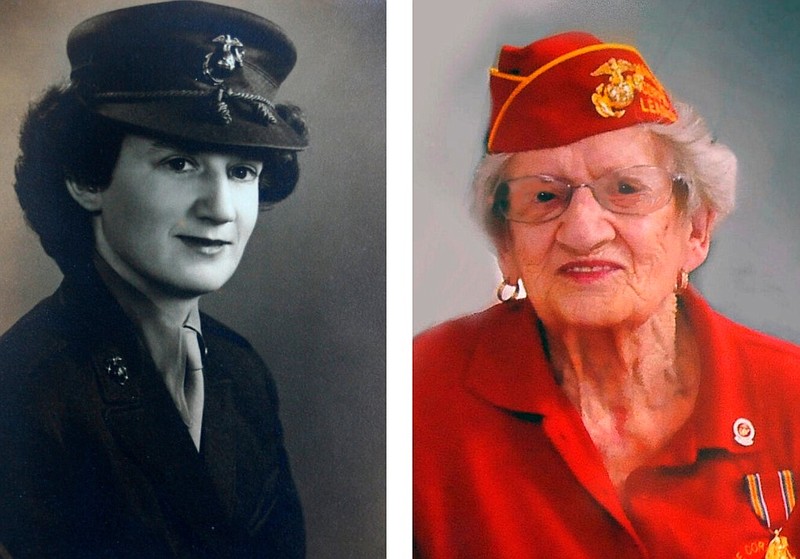