The year was 1618, just over a century after Martin Luther nailed his famous theses on the door of the Wittenberg church, and the established Dutch churches feared his teachings in their country were about to be overturned. The Netherlands (which initially included what is today Belgium, Luxemburg, and portions of northern France) had been one of the first areas to receive the message of the Reformation, and the first to produce Protestant martyrs. Over time, the number of Dutch martyrs exceeded those of any other European nation.

The worst persecution took place under Phillip II of Spain, who ruled over the Netherlands from 1555 to his death. Popular protests included raids upon Roman Catholic churches and destruction of images. Philip’s armed intervention started a full-scale war, with William the Silent, Prince of Orange, leading the northern provinces into independence from Spain. These provinces, known as the Dutch Republic, adopted Protestant worship, while the southern ones remained under Spanish (Roman Catholic) rule.

The Father of Arminianism

Jacob Arminius (1559–1609) was one of the many orphans of this Eighty Years’ War, as his father died fighting against Spain. Raised by cousins of his mother, Arminius received a large grant from the Protestant merchants’ guild in Amsterdam, which allowed him to study theology in various European cities. He returned to Amsterdam in 1587 with a recommendation by Theodore Beza, John Calvin’s successor, and was ordained and installed as pastor.

Arminius’s sermons didn’t raise many questions until 1591, when Petrus Plancius, a well-known pastor, professor, and cartographer, noticed some unconventional interpretations of the book of Romans, particularly chapters 7 and 9. In dealing with subjects such as Paul’s sinful tendencies after regeneration and God’s election of his people, Arminius had departed from the traditional Augustinian teachings the Reformed Church had adopted. When confronted, however, Arminius denied any divergence from either Augustine or the Belgic Confession—the 1561 summary of Reformation teachings that he, as a pastor, had solemnly promised to uphold.

Arminius continued a relatively quiet ministry until 1603, when he was considered for a professorship at the Dutch University of Leiden. Those who had been suspicious of his views wondered if he was the best candidate. He was cleared when Francis Gomarus, the eldest professor at Leiden, interviewed him thoroughly and, based on Arminius’s answers, concluded his teachings were orthodox.

But this clearance was not sufficient to put to rest the prevailing doubts of many pastors, including Gomarus, who sensed that Arminius’s private teachings didn’t match his public statements but found the matter difficult to investigate. Arminius refused invitations to conferences where his views could be examined and limited his correspondence to a denial of wrongdoing and explanations of his reticence to speak.

In 1608 Arminius wrote a more complete statement of beliefs, the Declaration of Sentiments, in response to a document that attributed to him portions of 31 controversial articles. This Declaration revealed some of his differences with the established church, but Arminus died the following year, before his statements could be fully examined.

The Rise of the Remonstrants

Instead of putting an end to the controversy, Arminius’s death brought his true teachings into the open, mostly through the publication of writings he had until then kept private. Some of his students became also vocal, taking his thoughts further than he had done.

In 1610, 42 of these men produced a document questioning some of the teachings of the Belgic Confession on matters of salvation, and presented it to the Dutch government, asking for their views to be considered and protected. (At this time, monarchs determined the religion of their countries and had the power to convene or authorize synods.)

The Remonstrance included five points, which can be summarized as follows:

The Remonstrants believed the Scriptures allowed for their interpretation of salvation, which emphasized free will and gave human beings a greater participation in their salvation.

The majority of Dutch pastors (sometimes described as Contra-Remonstrants) didn’t find these points biblical. To them, much of the Remonstrance sounded similar to the teachings of Pelagius, a fourth-century monk who had been condemned as heretic for teaching that, in spite of Adam’s sin, human beings have in themselves, by nature and apart from God’s grace, the power to believe in God and obey him.

The Remonstrants hadn’t gone as far as Pelagius but, to the Reformed pastors, saying that salvation rests on a person’s decision to believe and that grace can be resisted and possibly abandoned sounded like a step in that dangerous direction. This controversy clearly called for a synod, but convening one was not easy. The approval had to come from the government, but its highest levels of leadership were in turmoil over political disagreements.

It was only in 1618, after his key political rival was put to death for treason, that Prince Maurice of Orange was able to call the long-overdue synod in the Dutch city of Dordtrech (shortened as Dort). The issue on the table: a determination of whether the Remonstrants’ teachings were in line with the confessional documents of the church. Since the Remonstrance was already affecting churches in other countries, invitations were sent to delegates in Britain, Germany, Switzerland, and France.

The synod lasted over six months, from November 1618 to May 1619. It opened with a long prayer for God’s guidance in finding biblical answers. The synod decided to invite a group of Remonstrants in order to hear from them firsthand. While they waited for their arrival, the delegates discussed other matters (such as the teaching of the catechism and a translation of the Bible in Dutch). 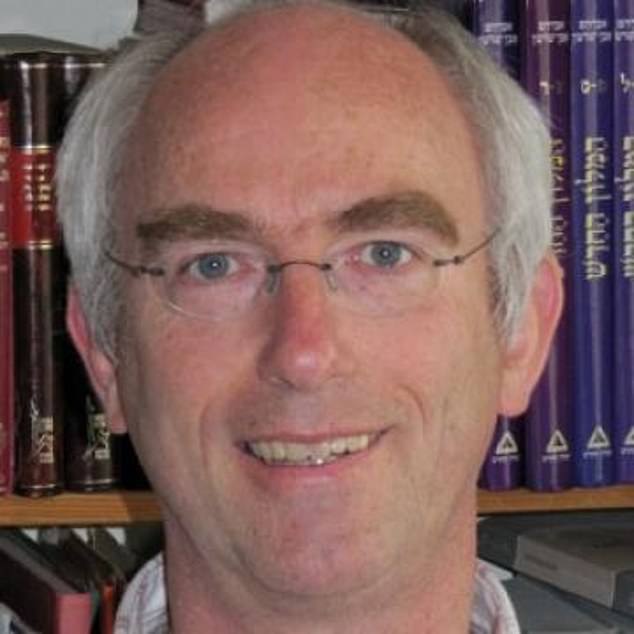 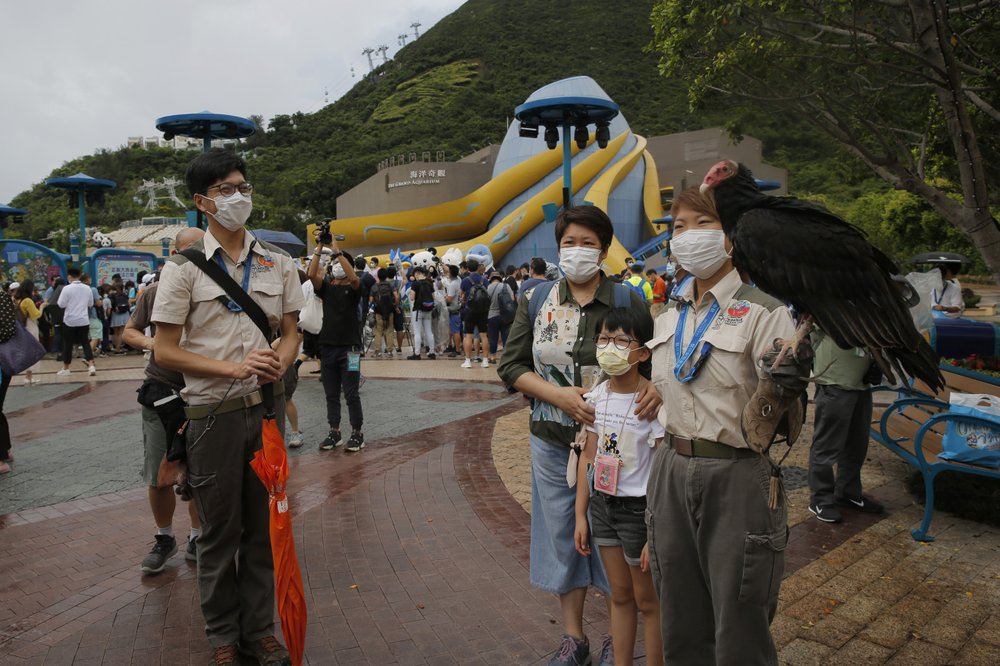 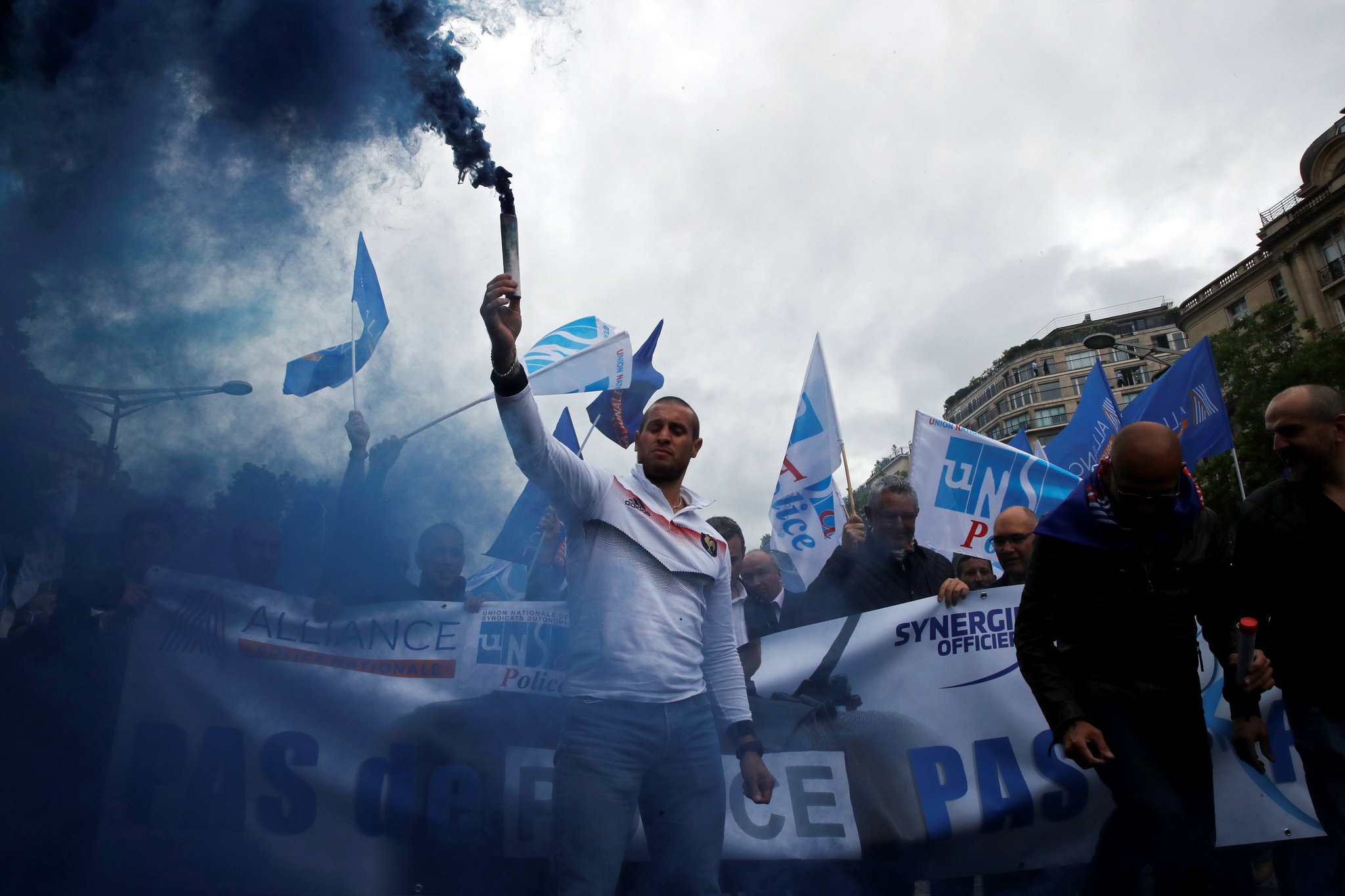