Law enforcement authorities later announced they are treating the incident as a case of domestic terrorism and said the suspects — both of whom were killed in a shootout with police — were “fueled both by anti-Semitism and anti-law enforcement beliefs.”

Officials also noted that one of the suspects had posted anti-Semitic comments online and had ties with the Black Hebrew Israelite movement, a category that includes organizations labeled as hate groups and members who have voiced beliefs widely seen as anti-Semitic.

But just who are the Black Hebrew Israelites, and where did they come from?

According to Judith Weisenfeld, religion professor at Princeton University, the short answer is: It depends.

“There’s no such thing as ‘the’ Black Hebrew Israelites,” Weisenfeld, author of New World A-Coming: Black Religion and Racial Identity During the Great Migration, told Religion News Service. “There are lots of different theological and political orientations within that broader umbrella.”

The movement, which typically does not associate itself with mainstream Judaism, has a long history in the U.S. and has exhibited a variety of permutations. At the most basic level, members are loosely bound together by a common claim that they are affiliated with the Twelve Tribes of Israel mentioned in the Bible.

But within that community, there is much diversity. Weisenfeld pointed to at least two different strains of the Black Hebrew Israelite movement that have evolved over time. The first developed during a period that stretched from the late 19th century and into the 1920s, when a group of black worshippers emerged who believed that slavery and bondage had “forced a Christian and Negro identity on them” that was false.

“They were saying that ‘the Negro’ is a product of enslavement and an invention of white people, and Christianity is not ours,” she said. “So some people in this period turn to the Bible and say, ‘There it is: we were actually of the lost tribes (of Israel).’”

These groups tended to reject racial categories ascribed to them in the United States. Some wrote in alternative racial identities — including “Hebrew” — on draft cards during World War II.

Communities associated with this iteration of the Black Hebrew Israelite movement — or at least connected to it — still exist, including Beth Shalom B’nai Zaken Ethiopian Hebrew Congregation in Chicago, Illinois. That congregation is led by Rabbi Capers Funnye, who is Michelle Obama’s cousin and has been called “Obama’s Rabbi.” A prominent figure in the Black Hebrew Israelite movement, the Forward once touted him as someone who could potentially move the movement “closer to the center of mainstream Jewish life.”

Jacob Dorman, professor at University of Nevada, Reno, and author of “Chosen People: The Rise of American Black Israelite Religions,” argues for even further nuance, insisting this wing of the movement can be delineated into two separate “waves.” But both he and Weisenfeld agree that a new iteration emerged in the 1960s and 1970s.

“(These groups) rejected the term ‘Jew’ and emphasized the illegitimacy of white Jews as part of a style that was militant, black nationalist, macho, and patriarchal, frequently focused (on) emigration, whether to rural communities in the South, or, in one case, to Liberia and then Dimona, Israel,” Dorman told RNS in an email.

‘My face was on fire’: Kippa-wearing Jewish man, 29, tells how he was maced, kicked and pummeled in Times Square by mob of pro-Palestinian... 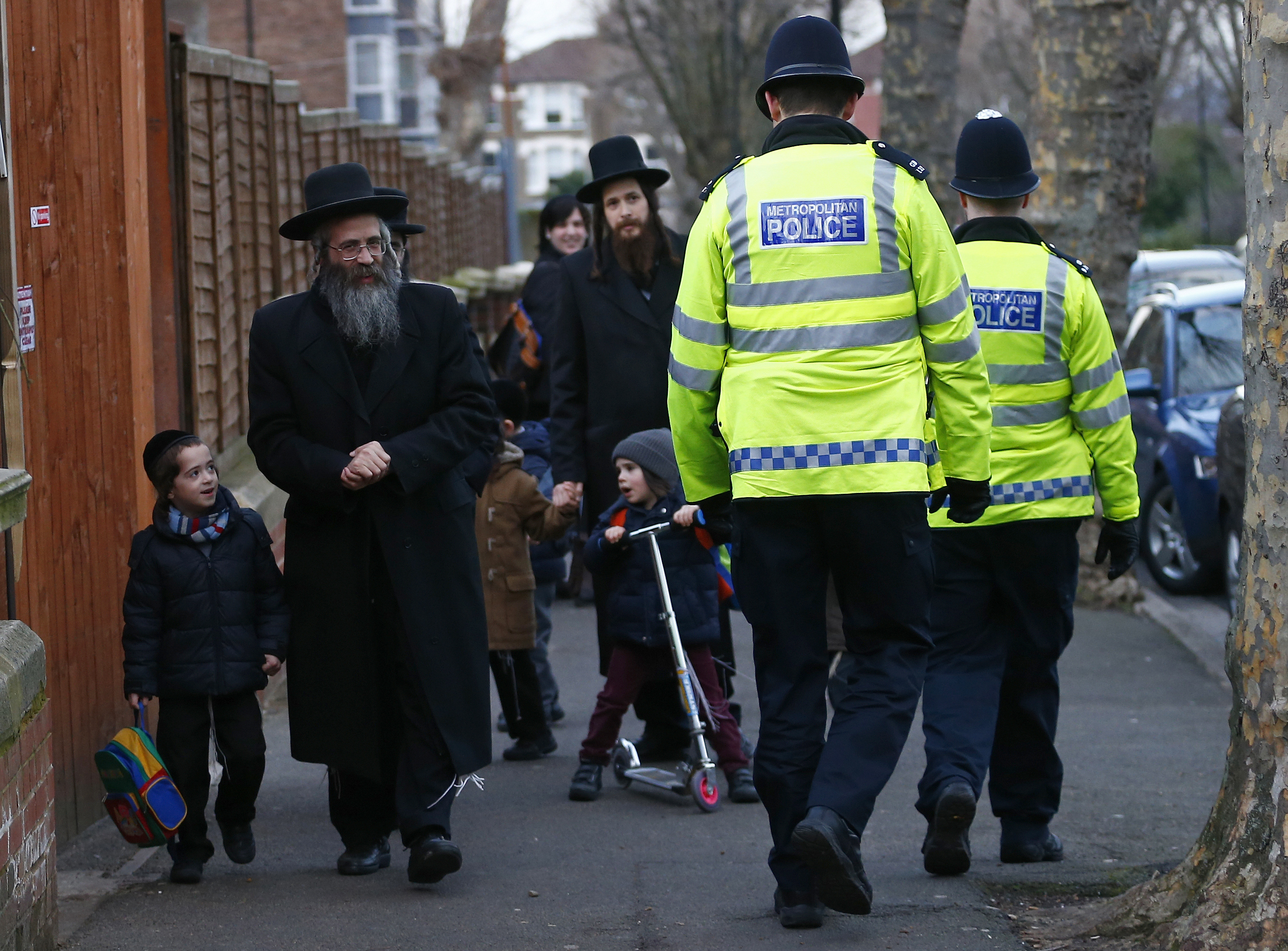